Warzone Will Not Be Integrated Into Call of Duty: Black Ops Cold War Until December 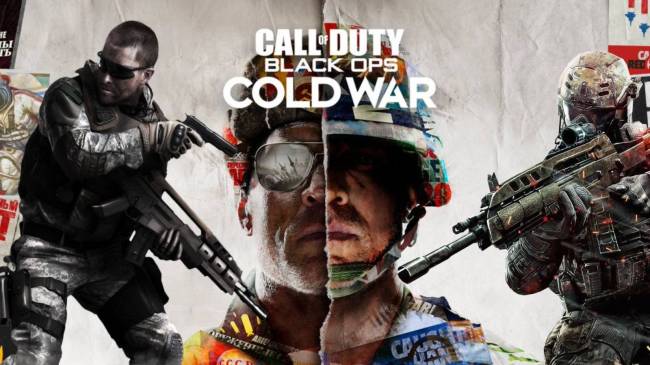 Call of Duty: Black Ops Cold War is set to release in about two weeks on November 13th but Warzone will not be integrated into the game at launch according to Activision Blizzard COO Daniel Alegre. Players can expect to see Warzone in Black Ops Cold War sometime in December during the rollout of season 1.

Now players of course can continue to use their Modern Warfare content in Warzone once Black Ops launches… We expect Season 1 for Black Ops Cold War and Warzone to launch this December. And that’s when you’re going to be able to start to see the impact of Black Ops and Warzone really starting to work together in cool and fun ways. Again, [there are] a lot more details here, which we’re going to reveal in the next week or two.”

“One cool feature that players will see is that they’ll be able to choose either their Black Ops Cold War loadout or their Modern Warfare loadout in Warzone for their gameplay,” Kostich said. “And this is just one example on how Warzone can expand and evolve over time.”

We still have 0 idea of what the integration of Black Ops Cold War will look like with Warzone.

We keeping MW movement or nah?

We keeping MW perk system too or adding to it?

So many questions still need to be answered.

Activision Blizzard says there will be more news about Warzone’s integration into Black Ops Cold War in two weeks, so stay tuned.