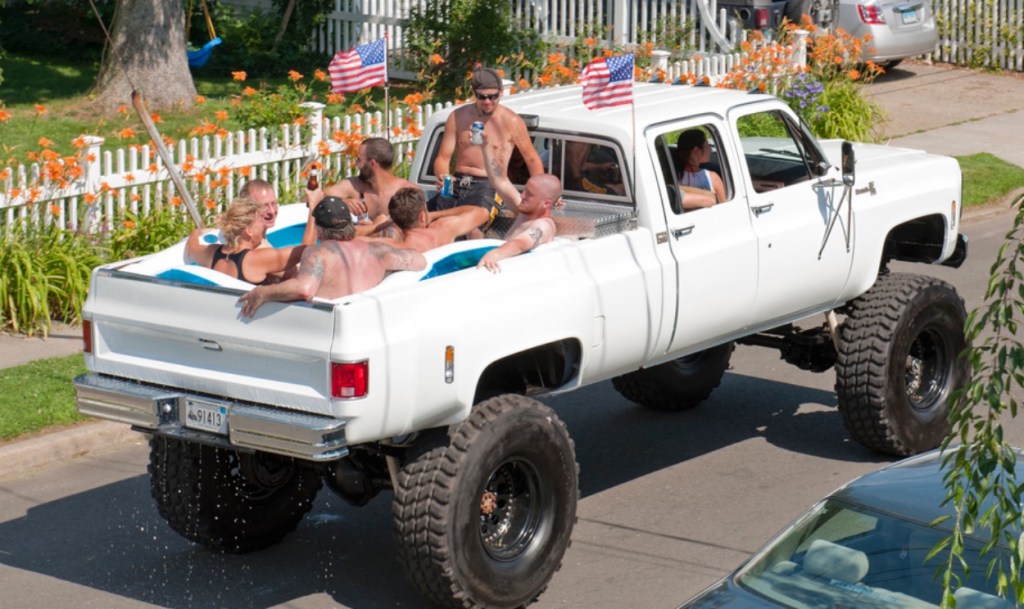 States all across America have launched some sort of a vaccine lottery to incentivize citizens to get one of the available covid vaccines. Ohio was one of the first states to announce a vaccine lottery. That one will choose a random entrant each week and make multiple Ohioans an overnight millionaire. West Virginia just got in on the action and the Mountain State’s version is as American as it gets.

West Virginia Governor Jim Justice announced his state’s vaccine lottery this week. Not to be confused with a lottery to get the shot. No, there are tens of millions more shots than people willing to get them. These lotteries are designed to get people excited to go get vaccinated in hopes of winning a prize. And West Virginia’s prizes are objectively awesome.

The state will hold twice-weekly drawings between June 20th and August 4th. Giving away prizes at each drawing. The grand prize is $1,000,000. Who wouldn’t want to win a million bucks?! But the other prizes are what’s garnering all of the attention. Here’s a rundown of what they’re giving away:

All of this will be paid for using federal relief funds from the CARES Act. Interestingly, Illinois was the first state to offer shooting-related prizes in their vaccine lottery. Illinois didn’t straight-up give away guns though. They are giving away a Trap/Skeet shooting experience according to Field and Stream.

I know that we have thousands of West Virginia readers around here. So if any of you reading this haven’t gotten your shot yet and want to learn more about this you can visit the Governor’s website where he’s got a full rundown of his announcement right here.

And anyone who wants to see the vaccine lottery announcement from the press conference can hit play on that video below:

I’m genuinely curious how much the custom rifles and shotguns will be worth. Is he going to give away a rare Beretta or is it going to be something custom-made in the state of West Virginia? I know we’ll find out in the coming days, I’m just curious at the moment.