What Kang The Conqueror Means For The Future Of The Marvel Cinematic Universe (Fantastic Four? Young Avengers?) 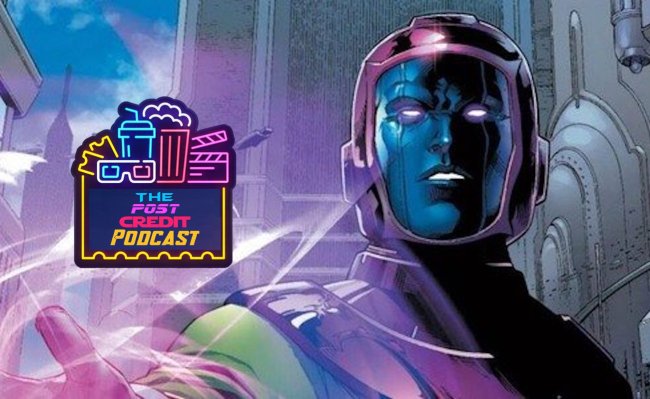 With Black Widow currently scheduled to hit theaters in November, the year-and-a-half between that film and the release of the previous Marvel Cinematic Universe film — Spider-Man: Far From Home — will mark the largest gap between MCU films since the franchise kicked off a decade ago.

Now, while the franchise’s narrative may be on pause due to our current global situation, the franchise itself continues its forward progress, as it was announced earlier this week that Jonathan Majors (Lovecraft Country, Da 5 Bloods) had been cast as Kang the Conqueror in the upcoming third Ant-Man film.

The Ant-Man franchise has traditionally been one of the MCU’s smaller projects, but that’s all set to change with Ant-Man 3, which will reportedly be a “bigger” and “more sprawling” than its predecessors. The inclusion of the time-traveling Kang will certainly up the ante for Ant-Man, as he’s the sort of villain that will appear across multiple films, perhaps even being the first post-Thanos “big bad” in the MCU.

Not only does the character represent a new primary foe for the Avengers, but he could also be the key to introducing new ones. Kang, real name Nathaniel Richards, is a descendant of Reed Richards, who is, of course, Mr. Fantastic. 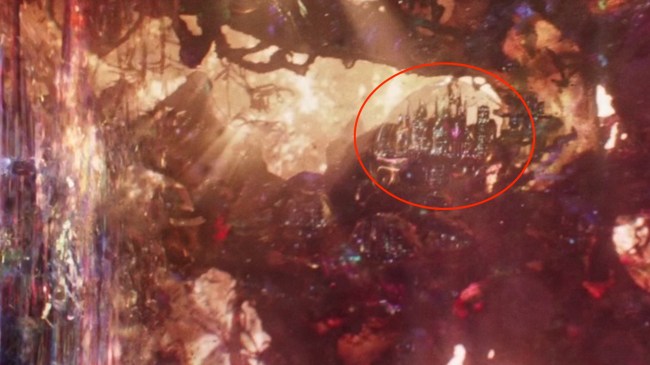 In addition to his connection with the Fantastic Four, Kang also has links to the Young Avengers — which was already rumored to be a part of Ant-Man 3 given that Scott Lang’s now-teenage daughter Cassie Lang has a history of being part of the team — having founded the group as a younger version himself. There’s going to be a lot of time-travel-fuckery when it comes to Kang, so buckle up.

If you want more analysis of the Kang the Conqueror news, make sure to check out this week’s episode of The Post-Credit Podcast, where my co-host Brandon and I dove into the future of the MCU and how Kang plays into it, the first trailer for Dune, and continue our Nolan Rewind by taking a look back at his magnum opus, The Dark Knight.