When And Why Did Guys Start Shaving? Here’s An In-Depth Look At The History Of Facial Hair 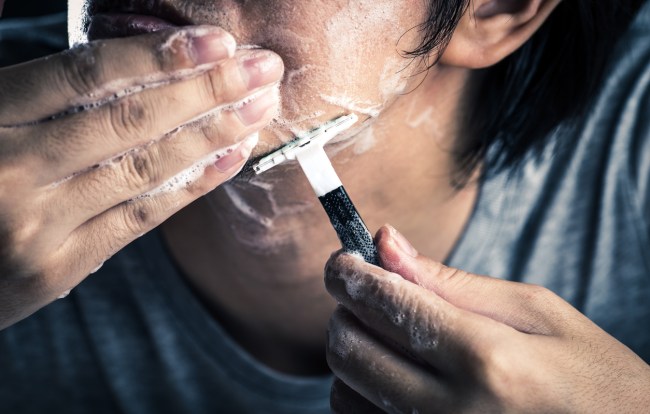 Welcome to Questions Bros Ask, a place where we answer the questions you didn’t know you needed to know the answer to. Today, we’re channeling our inner Seinfeld and asking a very important question: What’s the deal with shaving?

I’ve always said that moving to Brooklyn is the closest thing I’ll ever get to knowing what Tim Allen went through after he murdered Kris Kringle in cold blood in The Santa Clause.

When I first came to the borough, I had no intention of becoming one of those people but then I woke up one morning and realized I had a kitchen stocked with kale and quinoa, a wardrobe filled with beanies and flannel shirts, and a beard that had seemingly sprouted overnight.

While he did what he could to resist, Tim Allen eventually embraced his new lifestyle and I did the same and I have to say hipsters got more things right than they did wrong—especially when it comes to beards.

I’ve always held a special hatred in my heart for shaving and if you’ve ever rolled into work with a neck caked in dried blood or had your razor die halfway through your morning routine, you may feel the same way.

However, why the hell do we even shave in the first place? I decided to do some digging to figure out who to blame and ended up getting a bit of a history lesson in the process.

Why Did Men Start Shaving? 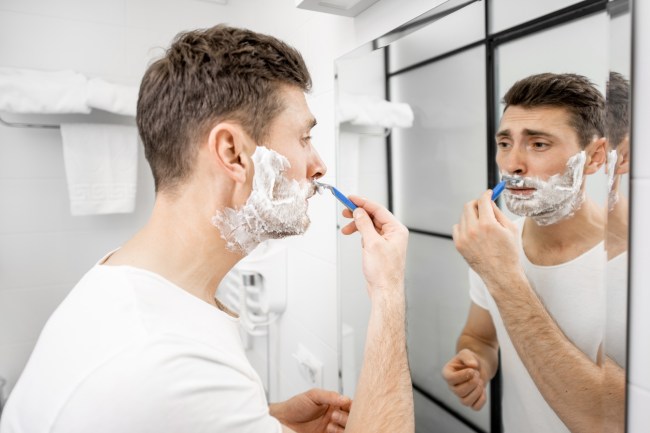 The concept of shaving can be traced back around 100,000 years to the last Ice Age which, by most accounts, was an absolutely miserable time to be alive.

Early humans needed every single advantage they could get to survive, and while you might think a beard would provide some much-needed insulation, that isn’t exactly the case. During that period, they were actually a major liability due to their tendency to freeze when wet, which accelerated the onset of frostbite.

As a result, men resorted to a number of different methods to trim their facial hair after realizing there were better ways to do so than plucking it out with their fingers. These techniques included using shells as rudimentary tweezers, grinding it down with pumice stones, and harnessing the power of razor-sharp rocks, which couldn’t have been particularly enjoyable when you consider shaving cream wasn’t conceptualized until 3,000 B.C.

By that time, humans had figured out how to forge metal—primarily copper—and the world was introduced to manmade razors, which were a godsend to the civilizations that had begun to pop up in the warmer regions of the world.

The Egyptians were probably the first people to follow a dedicated shaving regimen to combat the hot climate and ward off lice and other pests, and over time, a lack of hair—on both the head and the body—was denoted as a status symbol (affluent Egyptians would often employ full-time barbers to maintain cleanliness).

They would, however, don wigs to protect their scalps from the sun and pharaohs—both male and female—sported long, fake beards called postiches made of metal to pay tribute to Osiris. 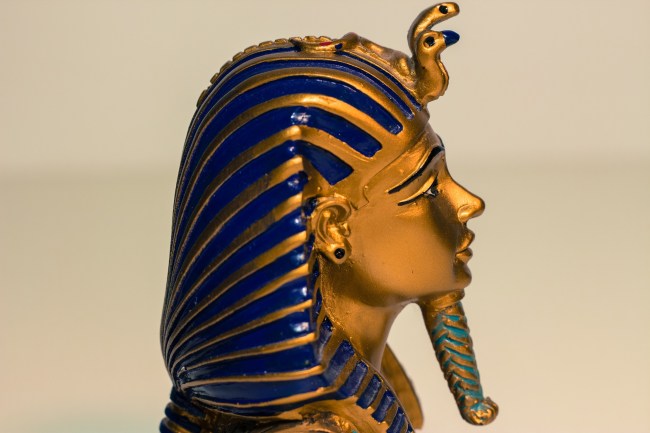 Those beards would ultimately be considered fashionable and adopted by commoners; stubble may have been frowned upon but they would’ve respected the hell out of your typical craft beer brewer.

The Egyptians might have been fairly chaetophobic but their neighbors to the north didn’t necessarily feel the same way. The ancient Romans had an on-again, off-again relationship with facial hair while citizens of the Greek empire followed in the footsteps of Zeus and other gods by letting their follicles flow—at least until Alexander the Great came along and made his soldiers shave so enemies couldn’t grab onto their beards in battle.

By the time the Middle Ages rolled around, beards were hot in the mud-covered streets and were viewed as a sign of strength and virility; it was generally frowned upon to touch another man’s beard unless you were in the mood for a duel. With that said, the Catholic Church largely frowned upon facial hair, and while it was technically only clergy members who were forced to shave, some followers followed suit.

However, when the Crusades kicked off around 1100 A.D., facial hair came back in fashion and would remain in vogue for the next few centuries as men began to experiment with different styles, often using wax and rudimentary pomade to shape them.

The clean-shaven look would experience a resurgence in Europe in the 1600s and became so prominent that Peter the Great would institute a beard tax at the turn of the next century as he attempted to modernize Russia so it could appear to be on the same level as its western neighbors.

Toward the tail-end of the 17th century, the shaving game changed forever when the first straight razor was produced in England. 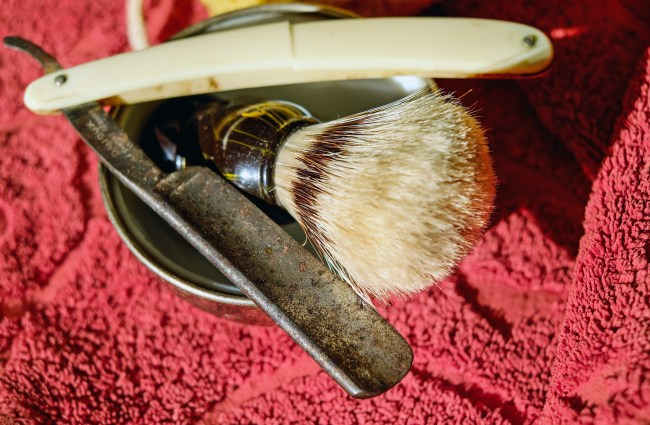 The straight razor would remain the grooming tool of choice for 200 years until the safety razor was introduced in the late 1800s and facial hair would go in and out of style over the course of that time. Shaving was embraced by most members of the upper class—although a number of notable rulers bucked the trend by rocking mustaches and beards—until the start of the Victorian Era, where beards again became associated with masculinity.

The 1900s ushered in another shave-happy period thanks in no small part to the efforts of razor companies like Gillette who bombarded the populace with ads that suggested even the slightest hint of facial hair could have serious repercussions. 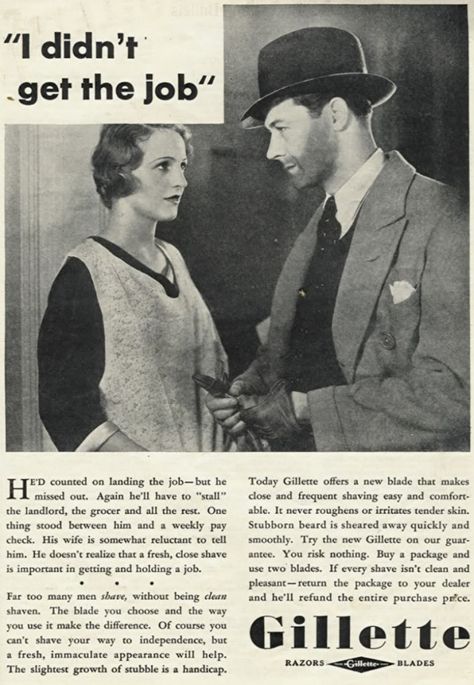 Over the course of the century, those companies would champion a number of revolutionary shaving technologies including the electric razor and stainless steel blades, which solved the oxidation problem that plagued one-use razors of the past and paved a path for the reusable multi-blade tools we use today.

Facial hair experienced a resurgence in the 1950s as the counterculture movement eschewed razors to stick it to the man and struck fear into the hearts of the clean-cut masses in the process. Since then, various styles have gone in and out of fashion, ranging from the pornstache to the chinstrap you regret sporting in your younger years to the hipster beards that threatened the life of the razor industry.

As far as I’m concerned, it can’t be killed soon enough. Long live the beard.