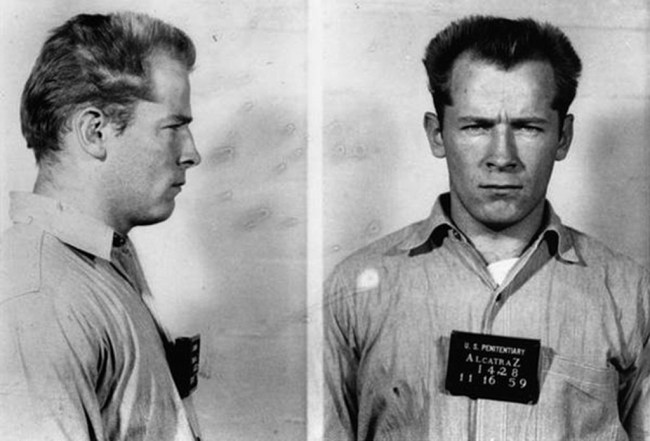 It’s already been revealed that the two suspects, Paul J. DeCologero and Fotios ‘Freddy’ Geas (both with mob ties), reportedly used a padlock in a sock as a weapon until Bulger was unconscious before attempting to gauge his eyes out with a shiv. Reports also claimed the perpetrators attempted to cut out his tongue. Bulger reportedly fell to the ground covered in bruises and with several dents in his head, “barely recognizable.”

Law enforcement officials recently told NBC News that after the murder, the men tried to cover their tracks.

Boston crime boss James “Whitey” Bulger, after being choked and beaten to death in his prison cell, was wrapped in a blanket and placed in his bed to make it look like he was sleeping, multiple law enforcement officials told NBC News Thursday.

Bulger’s killers went so far as to rest his head on the pillow after striking him repeatedly with a padlock stuffed inside a sock, said the officials briefed on the case.

“Your day of reckoning is coming,” he told the worker, according to a law enforcement source.

After the threat, Bulger was placed in solitary confinement and left there until October 23, before he was shipped to a transfer facility in Oklahoma.