Why Do Guys Wear Ties In The First Place? 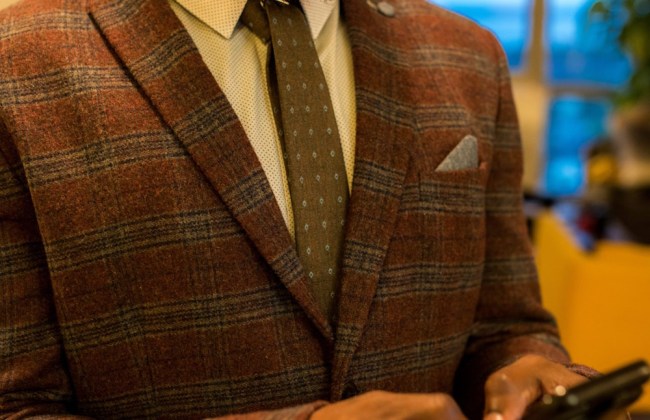 There are plenty of social norms that are widely accepted despite not really making much sense at all, like when we act that it’s normal for everyone in a room to turn into an amateur exorcist whenever another person sneezes.

There’s something to be said for the idealistic sentiment of “never stop asking questions,” but if you spend all day trying to figure out the origins of the many rituals of daily life, you aren’t going to get much done.

As anyone who’s been stuck with a five-year-old for more than four minutes knows, sometimes it’s easier to not think too hard about why you do something and simply accept “Because” as an answer.

With that said, “Because” isn’t always good enough.

I tend not to wear a tie on a daily basis because I work from home (and it looks weird with a t-shirt and basketball shorts) so I had to shake the rust off a little bit while getting ready for a wedding a couple of weeks ago.

I eventually managed to get my tie knotted up after exerting far more effort than I would have preferred before heading to the reception, where I spent the night trying to answer two questions: “Why do people like ‘Love Shack’ so much?” and “Why do ties even exist?”

I still don’t have an answer to that first one but luckily the same can’t be said for the second.

The tie is the essence of fashion over function, as having a long piece of cloth tied tightly around your neck is really just a liability more than anything else.

People have been rocking neckwear in various forms for thousands of years, but if you want to get to the root of the modern tie, you have to go back a few hundred and get familiar with the cravat.

Why Do People Wear Ties? It All Starts With The Cravat 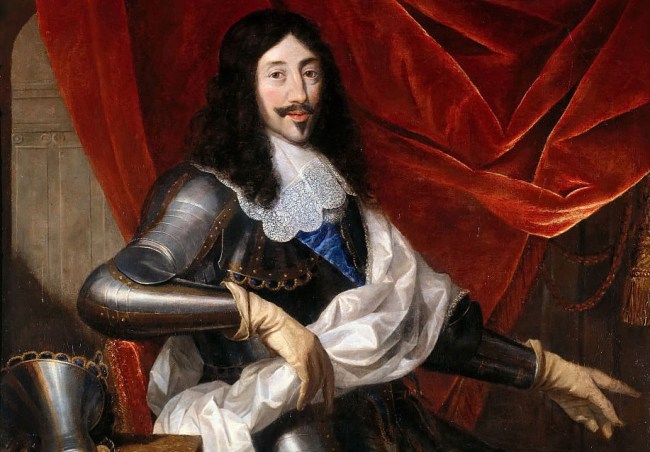 The cravat— which is basically a light scarf— was the clothing accessory of choice amongst the Croatian mercenaries who were hired by Louis XIII, who holds the honor of being the member of the French nobility most frequently name-dropped by rappers.

By the time Louis XIV had come to power cravats had taken Paris by storm. The city suddenly resembled a yo-yo competition at a Boy Scout camp based on how many people were racing to come up with new ways to knot things.

However, it would take a little while until someone figured out the “right” way. 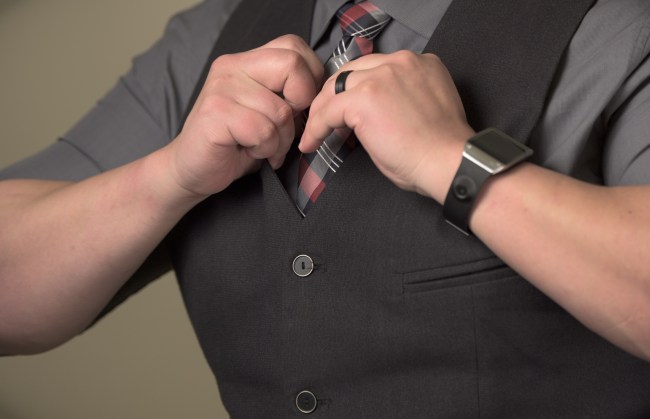 The cravat would see a fair amount of evolution (as well as some competition) in the ensuing centuries, but the next major step toward the modern tie wouldn’t come until the 1860s in the form of the four-in-hand knot.

It is believed the knot, which was originally used by coachmen to keep their cravats from flailing in the wind while working in inclement weather, was adopted by members of an influential London social club of the same name before becoming popular among the public.

The four-in-hand rose to prominence as members of the workforce began to adjust to the impact of the Industrial Revolution and searched for a simpler way to secure the fabric they still felt compelled to wear around their neck for some reason.

However, despite all of the advancements of the era, it was still a while before the modern tie as we know it came to be. 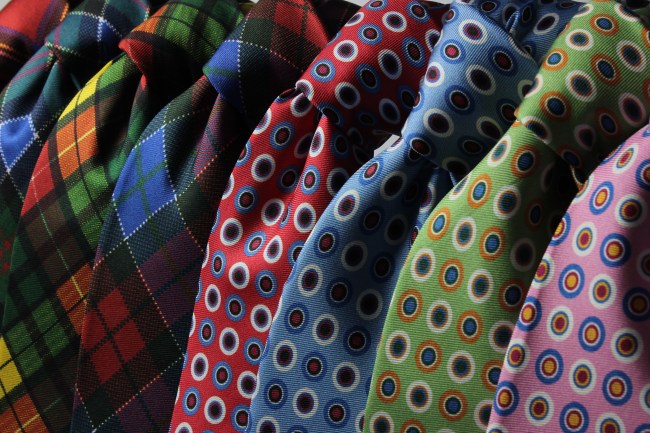 In the 1920s, New York City tailor Jesse Langsdorf devised a way to construct a tie using three different pieces of material in a way that would allow for a straighter fit and give the owner the option to wear the tie more than once without having to launder it.

It was this style of tie that soon became the standard, everyday wear while the bowtie— the Rick and Morty of neckwear— was reserved for more formal occasions (ascots were all but forgotten by everyone except people who use cigarette holders when they smoke and Fred from Scooby Doo).

Langsdorf’s design has remained the standard, although the tie has constantly evolved since its inception. 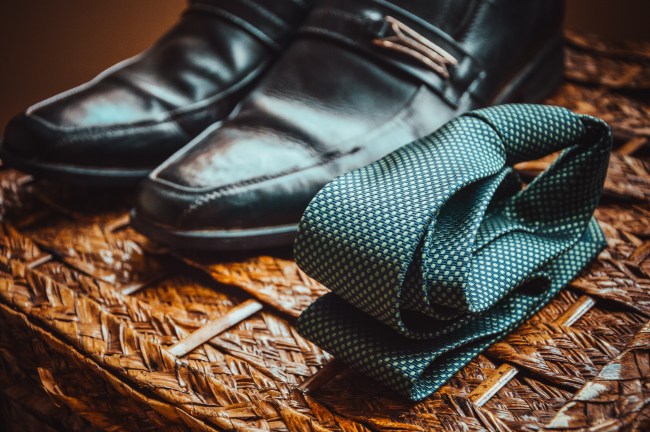 There’s no evidence that ties— especially in their most recent incarnation—  have ever served any tangible, practical purpose in the way a coat protects you from the cold or a hat shields you from the sun (although some styles and patterns— such as stripes— may make you look a bit slimmer).

More than anything, ties are actually a fantastic anthropological barometer of both fashion and culture over the past century or so.

The commonly accepted width and length has varied greatly, with skinnier ties reflecting times when a more tailored look was in (namely the 1950s and 60s and the skinny tie resurgence of the late 2000s and early 2010s).

In the 70s, the tie became less of a fashion accessory and more of a form of expression, as the more traditional patterns (or lack thereof) gave way to more colorful designs inspired by the counterculture movement.

Ties have continued to serve as a way for people who are otherwise restrained by a standard dress code to advertise their personality with their outfit, which is why the 80s and 90s saw the rise of graphic ties covered in cartoon characters or patterned like a keyboard.

The pendulum eventually swung back the other way and we now live in a world where a more conservative and subdued look is the norm.

So Why Are We Still Wearing Ties? 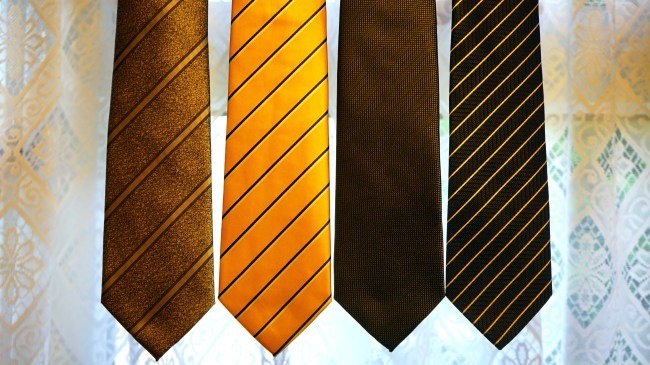 I personally blame the French, but it seems like the actual answer boils down to one thing: tradition.

As we’ve established, ties don’t have any real utility beyond serving as a sartorial enhancement. The same could almost be said for watches, which you could argue are just as pointless now that everyone has a cellphone.

However, they both continue to stick around.

For now, the tie is the go-to accessory when you want to establish an air of formality in a particular situation, whether you’re celebrating, mourning, or doing a business.

There’s a chance they might one day meet the same fate as popped collars and Zubaz if some other accessory comes along to disrupt things but I don’t see ties going away any time soon.