Why Do We Like Watching Horror Movies And Being Scared? 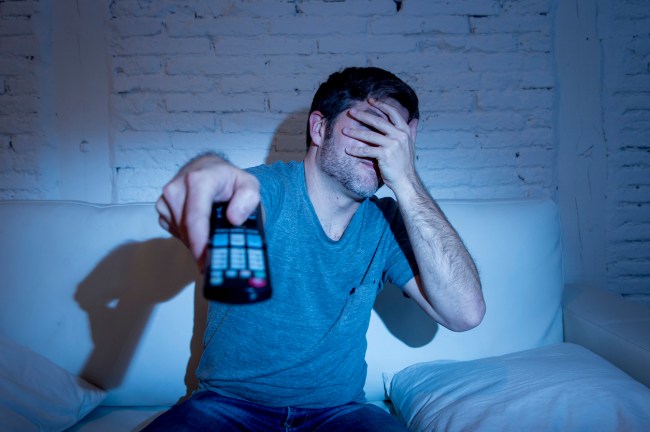 October is that time of year when we get 31 straight days of serial killer documentaries, slasher flicks, countless scenes of gratuitous nudity and other devilish consternation. It’s the Season of the Witch – Halloween — the one holiday for us — the sick, twisted and mentally disturbed – when we can show off our stark-raving mad devotion for watching people’s heads get lobbed off with a machete without fear of being burned at the proverbial stake. We love to be scared; the macabre and occult fascinates us on some many levels, and deep down inside most us, at least those with a real dedication to evil, are really just itching to find a porthole straight to hell.

But let’s get honest. In real life, situations like the hair-raising depictions shown through the cinematic canvas, like ‘Friday the 13th’ and ‘The Texas Chainsaw Massacre’ would cause every single last one of us to rip a load in our pants like a four-year-old girl. Yet, this desire to be frightened to the point of losing control of bodily functions, compounded with colorful expletives, mild strokes and little heart attacks is a drug for which there is no other. 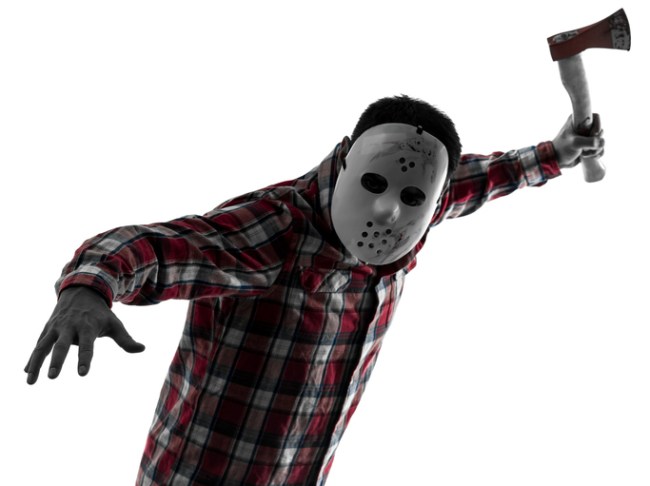 So what’s the deal? Are we all just psychotics and bloodthirsty savages longing for the only kind of ultra-violence we can procure without being sent to prison for the rest of our natural lives? Or is there a more scientific reason behind this ravenous hunger for horror?

It turns out the phenomenon behind our desire to be scared shitless is rooted in the same brain chemistry that causes some us to become addicted to drugs and alcohol. You see, our brains, on a subconscious plain, do not understand that what we’re watching is a fictional account of a despicable act. Somewhere in our minds, all of that ripping and cutting and mutilation is happening right before our very eyes. Consciously, however, we are fully aware that all of the blood and guts is not real. This is the reason we don’t actually crap our pants. But we still get the “Jesus!” jolt that we crave.

“It’s like your brain is at the edge of danger, but it knows it’s not actually at risk,” says Katherine Brownlowe, M.D., a psychiatrist at The Ohio State University Wexner Medical Center.

But the cases are divided. Not everyone enjoys scary movies, nor do certain people find it at all humorous to be the ass end of a creepy prank. These folks do not get any enjoyment whatsoever out of psychological arousal. This is the same class of human who will refuse to step inside a haunted house or even ride a rollercoaster. They do not know how to enjoy life. We pity them.

As for the rest of us, those who live to be framed in death, our brains are wired to trigger pleasure responses when we are sent into a tense frenzy of Hannibal delectable delights.

“When we’re afraid our bodies release different chemicals that can contribute to feeling good under the right circumstances,” said Margee Kerr, Ph.D., sociologist, and author of “Scream: Chilling Adventures in the Science of Fear,” in an interview with Healthline.

“Our body is a refined, well-oiled machine getting ready to fight or flee. So if we’re in a situation where we know we’re safe like a haunted house, scary movie, or roller coaster, think of it as hijacking the flight response and enjoying it,” Kerr added. “This is similar to a high arousal state, not sexual, but like when we’re happy, laughing, excited, or surprised. Those chemical signatures look similar to when we’re scared; it’s just a different context.” 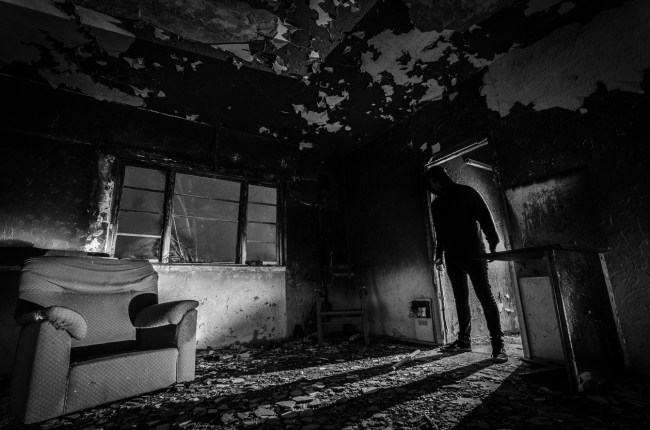 But don’t worry. Just because someone enjoys horror films – gore and all – that doesn’t necessarily mean they are a threat to civil society. It’s really just a matter of personal taste – it’s no different than preferring a particular genre of music. So rest easy. These people do not want to kill you. “The data that my colleagues have collected show that so many people enjoy horror and it doesn’t mean that there’s something wrong with them,” Kerr said.