Here’s Why Tattoos Last Forever Once They’re On Your Body (Hint: The Immune System) 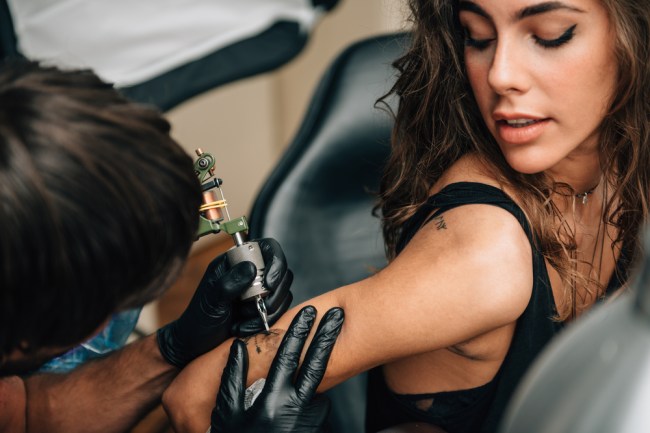 Tattooing has been around forever. It was an integral part of ancient cultures and tattooing is still prevalent in modern society. I’d wager that there’s not a single person reading this that doesn’t know at least two people who have tattoos. In fact, I’m fairly certain that over 50% of the BroBible team has at least one tattoo but it might be split 50/50.

‘Tattoos are permanent’…Yeah, obviously. In order to remove them, you have to go through painful and expensive procedures. But those procedures are relatively new and something specific to modern society. The clip below explains why tattoos last forever and they mean ‘forever’. A 5,000-year-old mummy was found near the modern border of Austria and Italy covered in 61 distinct tattoos.

It must’ve been Tattoo Weekend 2018 on YouTube because INSIDER released that clip above and SciShow released another clip (below) which was trending on YouTube. The SciShow clip focuses on ‘how tattoos really work’ but in the context of mice. After watching the clip above, we know that tattoos mostly work because of the immune system response in the body which treats a tattoo like a wound and preserves it.

If you want to go deeper down the rabbit hole of tattoos and how they work then I encourage you to stick around and watch this second video: