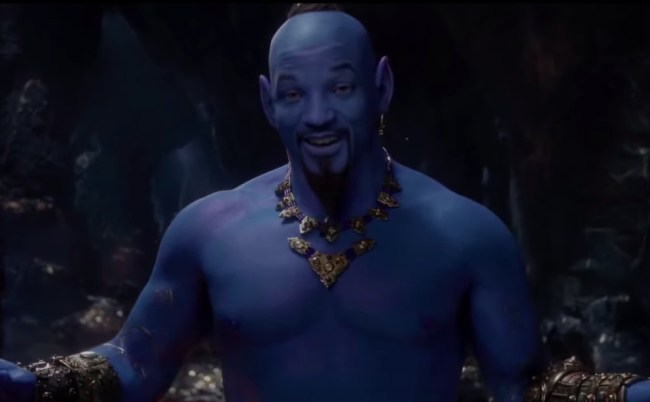 I’ve come across a number of absurd conspiracy theories over the years but I recently discovered a new one that instantly shot to the top of the list of my favorites after I stumbled upon it.

A few weeks ago, I read a post from someone who theorized Disney had only made a movie called “Frozen” to ensure the first result on Google didn’t concern the frozen head of the man who founded the studio when his name was searched in conjunction of the film with that song people refused to let go despite a title urging them otherwise.

While it may just be an urban legend, I personally choose to believe Walt Disney had himself cryogenically frozen in the intent of making a triumphant return at some point in the future. However, I’m not exactly sure how thrilled the father of animation would be to discover the current state of the company’s movie business.

In the past decade or so, Hollywood has realized it’s much easier to rehash projects with a proven track record instead of coming up with original ideas. In recent years, Disney has proven itself as one of the worst offenders by answering a question no one really wanted to know the answer to: “What if cartoons…but real?”

After making live-action versions of The Jungle Book and Beauty and the Beast, Disney decided to turn its attention to The Lion King, which will be hitting theaters this summer.

They’ve also decided to update Aladdin for the 21st century and called on Will Smith to step into the shoes of Robin Williams to provide some comic relief as the Genie. Last night, we were treated to the first trailer showcasing Smith and, well, it’s certainly something.

Did people have jokes? You’re damn right people had jokes.

not sure about these Avatar sequels pic.twitter.com/sY4LvqdR9h

Will Smith genie is what appears in my room when I have sleep paralysis pic.twitter.com/NzMDOgvkkz

Will Smith as the genie looks like what one of those kids from the 90’s Fruit Gushers commercials would look like if they never found a cure for their fruit curse.

Will Smith out here looking like the first Smurf to have a Four Loko and not look back in #aladdin pic.twitter.com/ujrAVKAZ0x

The internet reacting to Will Smith’s genie pic.twitter.com/gK6ginlrxQ

You shouldn’t judge a book by its cover but I’m sure as hell going to judge this movie for its genie.