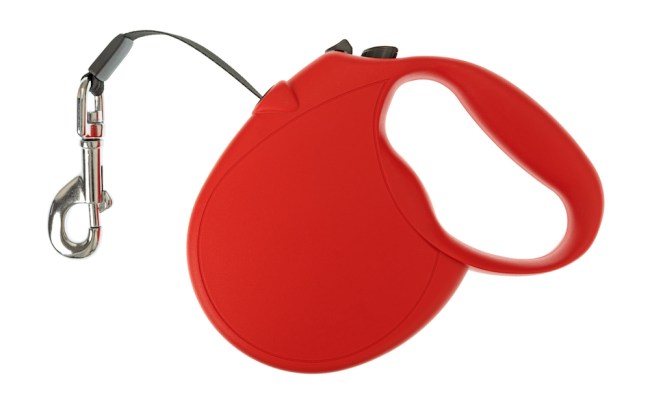 Some news stories just leave an indelible mark on the mind that they’re impossible to forget. This sad story from the UK is one that even people without dogs won’t soon forget.

Deborah Mary Roberts, 47, was found lying face-down in Garden Village, Wrexham, North Wales. A young girl spotted the mother of four and ran for help. Roberts was walking her two dogs when the leashes somehow got wrapped around her neck.

The little girl ran to find two men working nearby and told them her friend was choking and needed help.

Paramedics were unable to save Roberts and she was pronounced dead at the scene.

The tragedy unfolded at a popular dog-walking spot near Roberts’s home.

The breed of dogs is unknown but, according to The Daily Mail, the U.K. mom had a website link for lovers of Staffordshire bull terriers on her Facebook page.

An autopsy determined that Roberts’ preliminary cause of death was asphyxia due to strangulation.

In a Facebook post, Roberts’ son Callum said he and his brothers are “so overwhelmed by all the lovely comments about my mum, she really was one of a kind and we’ll miss her so much,” according to the New York Post.

The fundraiser set up in Robert’s name has already raised more than $1,900 for the Huntington’s Disease Association.

Roberts suffered from Huntington’s Disease, a rare, inherited disease that causes the progressive breakdown (degeneration) of nerve cells in the brain.