Meanwhile In Russia: A Woman Who Ran Over A 12-Year-Old Sued The Kid Because His Bike Scratched Her Car … And She Won 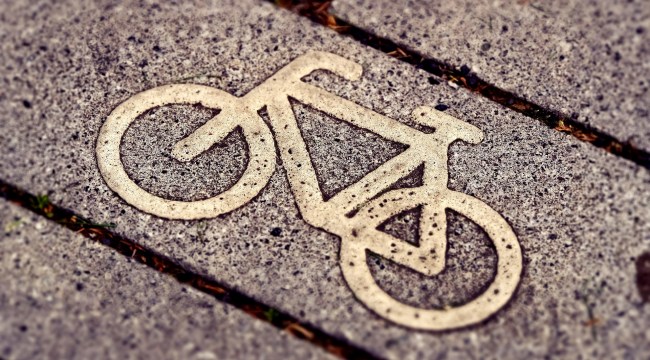 A woman in Russia sued a 12-year-old kid because when she ran over him while he was riding his bicycle down the street it scratched her Volkswagen Tiguan SUV.

Lilia Khoruzhenko, a former employee of the Ministry of Education and Science in Russia, hit a 12-year-old boy with her car, and instead of her getting sued for the injuries the boy received, she sued him for scratching her car, AND SHE WON.

The accident happened in 2019 and the boy suffered several injuries from being run over, ending up in the hospital. The woman did not suffer any injuries, but now she forces the boy’s family to pay more than 8 thousand reais for the losses he had with the vehicle.

As soon as the accident happened, the family decided not to sue Lilia, as they were focused on their son’s recovery, but it wasn’t the same with the driver. In the lawsuit, she claims that the boy violated local traffic laws, which said that children under 14 could not ride a bicycle on highways.

Following the protocol of the process, the family asked for an investigation to identify the causes of the accident and the result showed that the boy was not guilty of breaking any regulations. Even so, the jury decided in favor of the driver and ordered the family members to pay the equivalent of R $ 8.6 thousand reais to her.

So the kid, who according to UNILAD, was left with several injuries and broken teeth after being run over by Khoruzhenko, and having to spent time in a hospital, had to pay HER.

This despite the fact that the family asked for and received an independent investigation into the accident in which the boy was not found at fault.

They also report that due to his age, doctors say the boy will have to wait until the age of 25 to have his front teeth replaced. Not at all traumatic.

When she ran over the kid with her SUV, Khoruzhenko was reportedly in charge of children’s road safety in the region.

She no longer holds that title.

And the family reportedly plans to appeal.