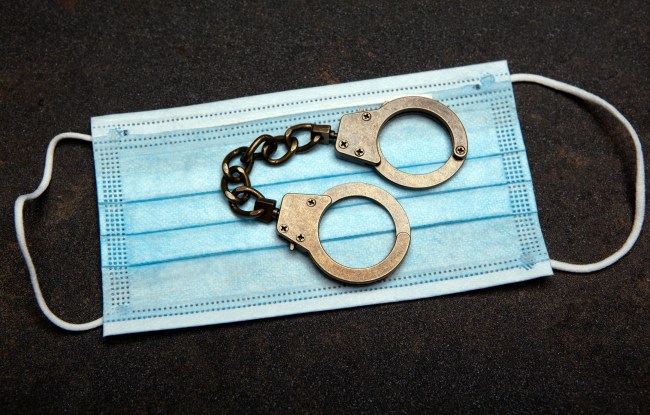 There are very few things in this life I enjoy more than a good (deserved) taser. Tasers are like farts, they’ll always be funny, but best enjoyed by those who are not engaged in the act.

And then there’s this taser incident from a seventh grade football game in Ohio, which was about as deserved as Al Horford’s max contract.

On the surface, this may seem like another Karen Actin’ A Fool video, but Karen deserves a break and a Newport cigarette on this one.

The Ohio Star reports that Alecia Kitts drove an hour and a half from Marietta to Logan, Ohio to watch her son’s football game and was dragged away in handcuffs by a police officer, or at least a guy dressed up as a police officer, for not wearing a mask. At a seventh grade football game. With like six people in the stands.

If there’s ever a video that supports Jocko Willink’s claim that police need way more than their current two hours of combative training a YEAR, it’s this one.

Police Officer: Wrestles woman for several minutes before tasing her and dragging her away in front of her child for not wearing a mask. 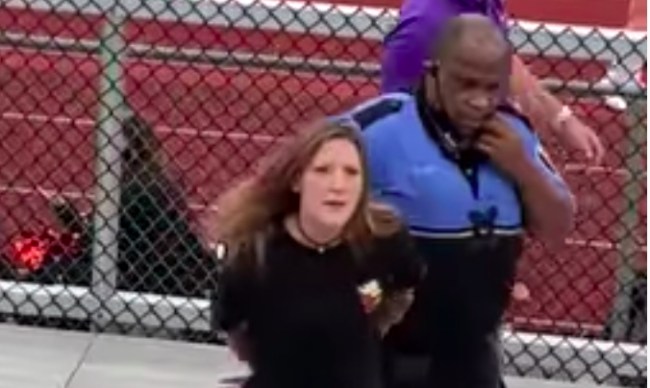 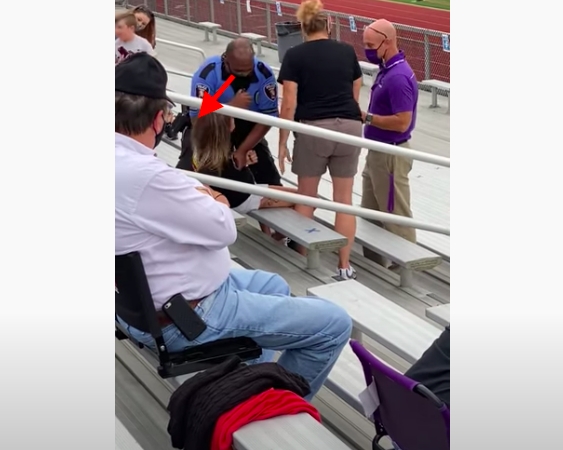