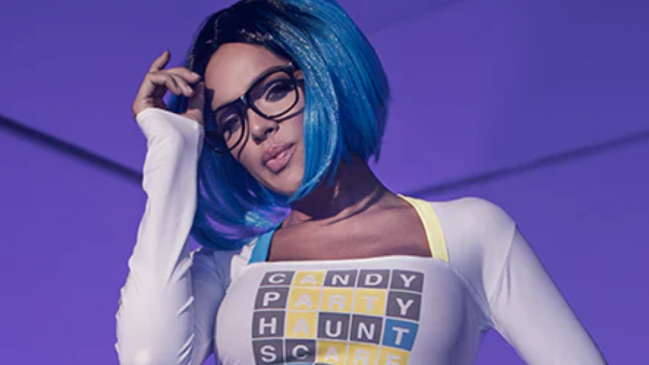 There are a number of different approaches you can take when it comes to picking out a Halloween costume; there are plenty of people who use the holiday as an excuse to let their creative side shine by whipping up an original outfit, while many others are perfectly content with grabbing one online or from inside an abandoned box store that used to be home to a Circuit City.

While you never know what you’ll encounter in the wild when All Hallows Eve rolls around, there are plenty of popular options you’ll probably be able to mark off on your Halloween Bingo Card if you hit the town for a party on or around October 31st, including:

Those categories aren’t necessarily mutually exclusive, and we’ve been treated to one hybrid that’s one of the weirder costumes to come out of 2022.

Wordle may no longer be the sensation that it was after taking the internet by storm earlier this year, but that didn’t stop Yandy from dropping an unofficial costume dubbed “What’s The Word” to celebrate the impact the game had on pop culture. 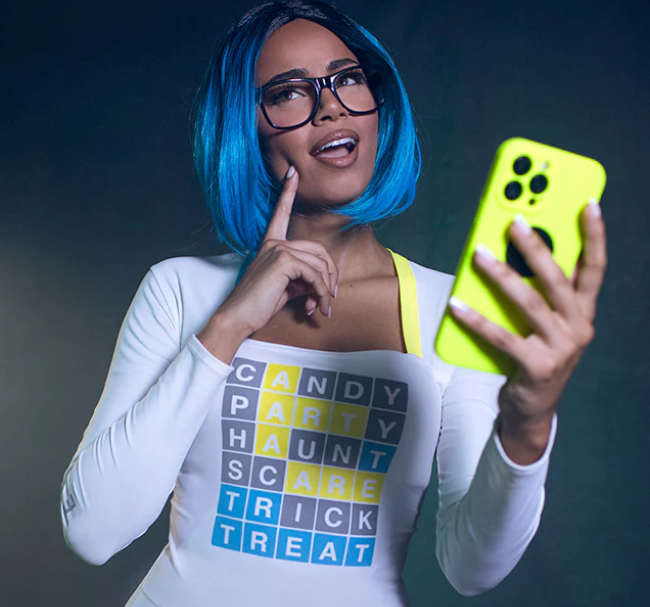 The costume in question is fairly revealing for a getup inspired by a nerdy word game that’s owned by The New York Times, as it features a bodysuit emblazoned with six Halloween-themed guesses that any seasoned Wordle veteran will instantly realize were awful choices to arrive at the solution (“TREAT”).

With that said, it’s downright modest compared so some other options I’ve come across over the years.