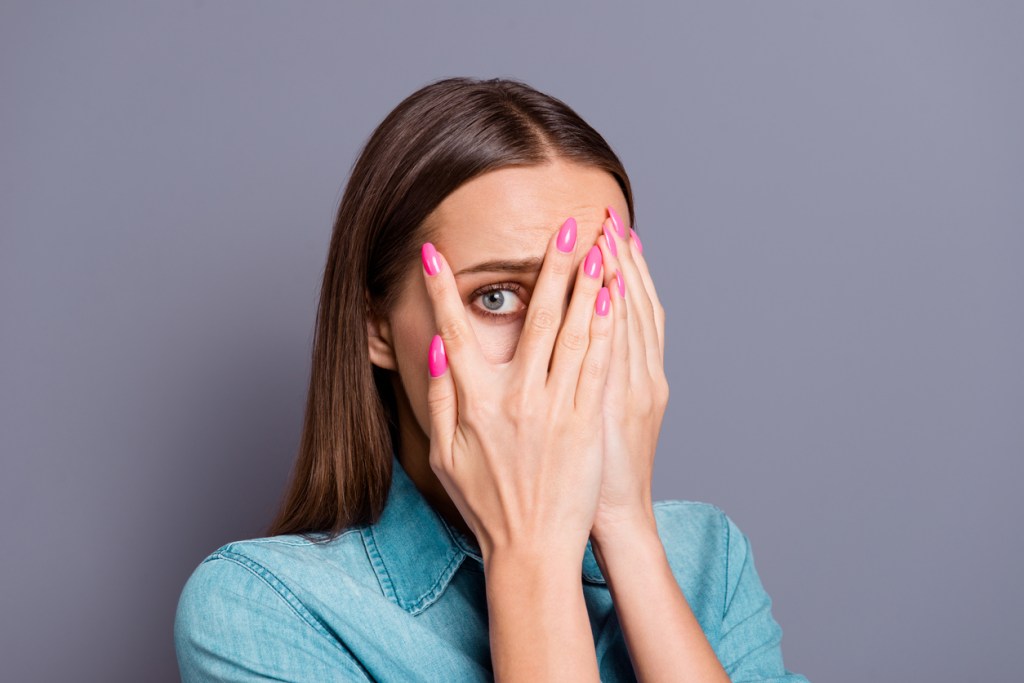 It has been 5658 days and counting since Twitter was created back on March 21, 2006. In that timespan, Twitter users have sent off some truly cringe-worthy tweets. This collection of the most unintentionally hilarious and worst tweets of all time is a pretty enjoyable walk down memory lane.

I was scrolling through my Twitter feed this weekend (find me on Twitter at @casspa) when I came across this tweet from Mike Bennett. A quick look at Mike’s Twitter bio shows that his account was created in January 2021. I don’t know this guy but from where I’m sitting it seems like he’s missed all of the worst tweets ever and genuinely wants to see them.

This viral tweet continues to pick up responses from everyone on Twitter who is digging into the archives to find the worst tweets of all time. Let’s get to it, shall we?

What's the worst tweet you've seen on here? I think "Ruthkanda forever" is a top contender, but I wanna see all the top candidates.

Not worst but up there. pic.twitter.com/nNjR0Is6y8

maybe recency bias but needs to be a part of the conversation https://t.co/eoWkYSwMvX

This one about being seasonally inclusive…. pic.twitter.com/BjQLgDlLOE

From the golden age of the redpill pic.twitter.com/EI6kfRvR3C

hard to top “Ruthkanda forever” but this one should at least be included in the showcase. this text screenshot haunted me for D A Y S!! pic.twitter.com/06PnYd3NJM

Gotta be in the tournament at least. pic.twitter.com/t2a4OdLBC1

It all started right here…

This is arguably the worst one of them all pic.twitter.com/uI5nGAUxPm

Aaaaaand last but not least.

As I’m sure you’re aware, this viral thread of the worst tweets ever has blown up and there are thousands of responses. You can click through on any of those tweets above or the first tweet at the top of the article to see the complete thread.

You can also send me any of your ‘worst tweets’ candidates by finding/following me on Twitter at @casspa!