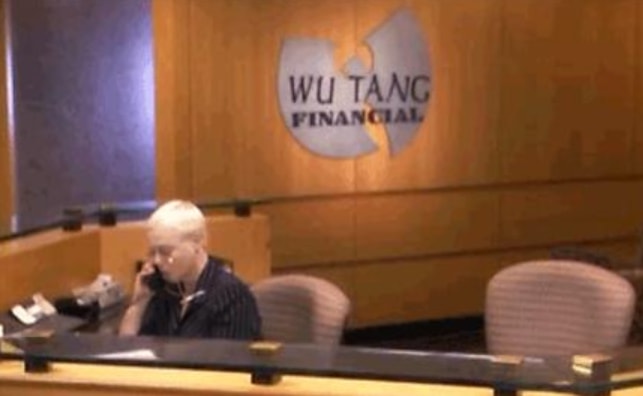 Cryptocurrencies are so hot right now. Everybody is getting into the digital currency game, even Paris Hilton. The latest celebrity to get involved with cryptocurrency is Ghostface Killah. The rapper not only wants to get involved with virtual money but he wants to create his own cryptocurrency. What do you think Wu-Tang Clan rapper slogan for his cryptocurrency? Of course Ghostface’s slogan for his digital currency is “C.R.E.A.M.,” which stands for “Crypto Rules Everything Around Me.” Get the digital money, dollar, dollar bill, y’all.

Ghostface, one of the founding members of the Wu-Tang Clan, is the face of Cream Capital. The new hip-hop digital currency company will begin selling “Cream Dividend” tokens in November. Cream Capital has the ambitious hopes of raising $30 million during their initial coin offering (ICO). On Wednesday, Cream Capital stated that ICO participants would be protected by a digital coin standard to prevent investors from losing their money. The Crean coins will be available on debit cards that can be used in any vendor that accepts card payments. Mr. Killah’s company stated they already have active cryptocurrency ATMs in North Carolina and believes they can capture “more than half of the global cryptocurrency ATM market” by 2020.

Dave Chappelle is an absolute prophet, who clairvoyantly predicted members of the all-time great hip-hop group would branch off into the money business in the hilarious “Wu-Tang Financial” skit way back in March of 2003.