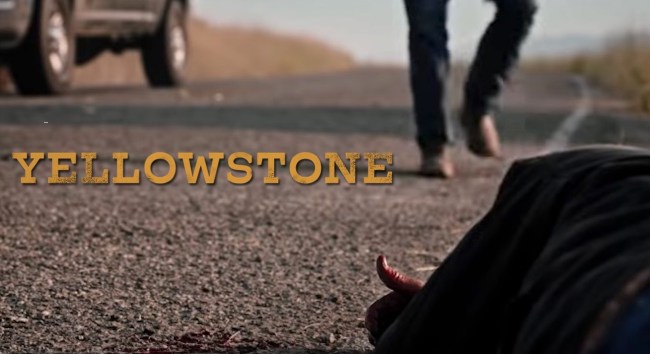 Over the course of 2020, I — like imagine you did — binge-watched a ton of shows. A Breaking Bad rewatch here, a deep dive into Ted Lasso there. None of my quarantine-set binge-watches had me as hooked as the Kevin Costner starring Paramount Network hit Yellowstone, though.

Set at the Dutton Ranch in Yellowstone — the largest ranch in the United States — the series is, simply, like the midwestern Sopranos, as John Dutton, played excellently by Kevin Costner, is effectively a mob boss, with the rest of the Dutton crew being his crime family.

Being a mob boss comes with a price, though, as we saw in the heart-pounding season three finale which saw [SPOILER WARNING] John, Kayce (Luke Grimes), and Beth (Kelly Reilly) all violently attacked, with John, in particular, finding himself in dire circumstances after being shot-up and left for dead.

With the fourth season of the acclaimed series set to premiere on November 7, Paramount Network has released the electric first trailer for the upcoming batch of episodes that promises to pick up exactly where season three left off.

Co-created by Taylor Sheridan — who Paramount is betting HEAVILY on, as he’s currently got projects in the works over at the network: Mayor of Kingstown starring Jeremy Renner and Kyle Chandler, Land Man, the Yellowstone spinoff 6666 (working title), and the previously announced Yellowstone prequel Y: 1883.