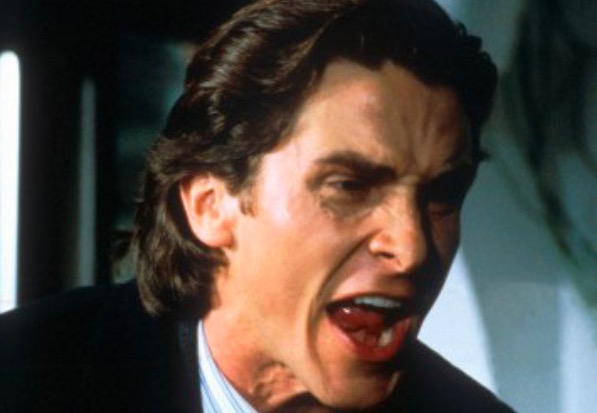 Christian Bale has earned the reputation in Hollywood circles for being explosive and hot tempered. Harrison Cheung, who was never paid by Bale but worked as his publicist for years, claims the “polite English kid” he met transformed into a head case after his role in American Psycho.

If you’re hesitant to take Cheung’s word for it, consider that time in 2008 when there were reports that Bale assaulted his mother and sister a day before attending the European premiere of The Dark Knight in London. The blow up allegedly occurred after Bale’s mother insulted his wife, Sandra Blazic.

More evidence of the 42-year-old consistently flying over the handlebars was back in 2008 when Bale flipped a shit on a director of photography on the set of Terminator: Salvation. The director of photography apparently kept walking in at inopportune times when Bale was trying to act in an “emotional and tough” scene. Audio of the interaction was released and nearly a decade later, is still as entertaining than when it first hit the world wide web.

After the video made the rounds, Bale was openly apologetic.

“I was out of order beyond belief. I make no excuses for it.”

He added: “There is nobody who has heard that tape who has been hit harder than me. The one thing that disturbs me so much is that I’ve heard a lot of people saying that I seem to think that I’m better than anybody else.

“Nothing could be farther from the truth. I am a lucky man, I never forget that and that is why I put so much into what I do, and why I care so much about it and why sometimes that enthusiasm just goes awry.”

Despite Bale’s incessant apologies, he still couldn’t escape the wrath of Family Guy.

Cheers to the lads at LADbible for resurrecting this wonderful moment in film history.