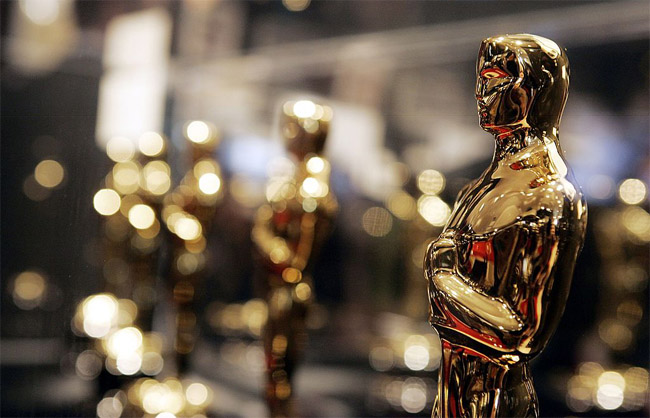 You might have heard, especially if you’re a Deadpool fan, the 2017 Oscar nominations were announced today.

I literally have seen ZERO of them, and I am not exactly sure what that says about me. However, the fine folks over at TheShiznit have seen them, which is why, in the spirit of today’s world of “fake news” they created movie posters for each nominee…only if the posters were honest.

Here’s a sampling of what they came up with… 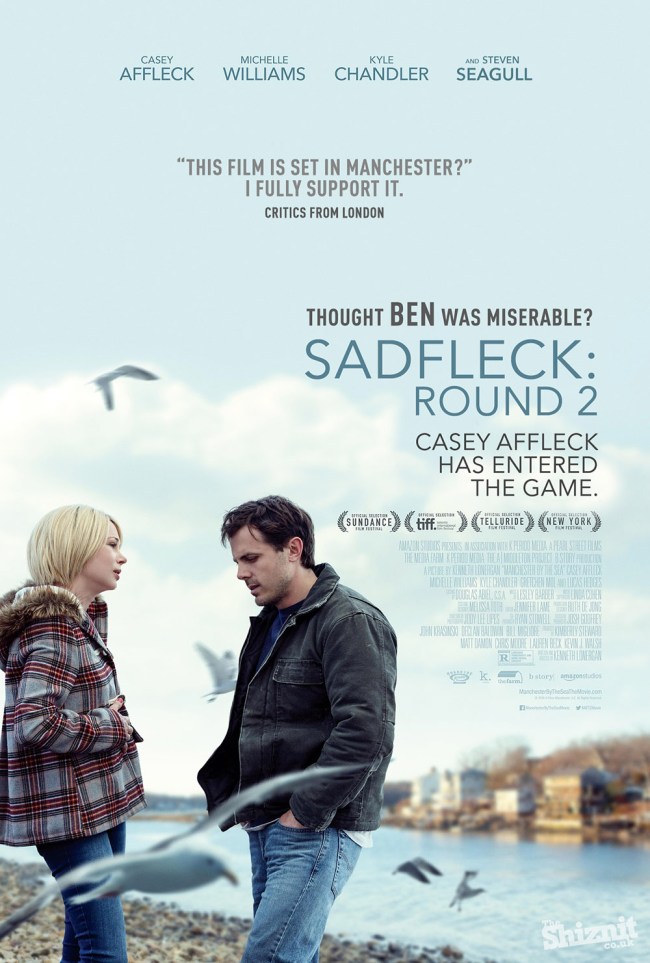 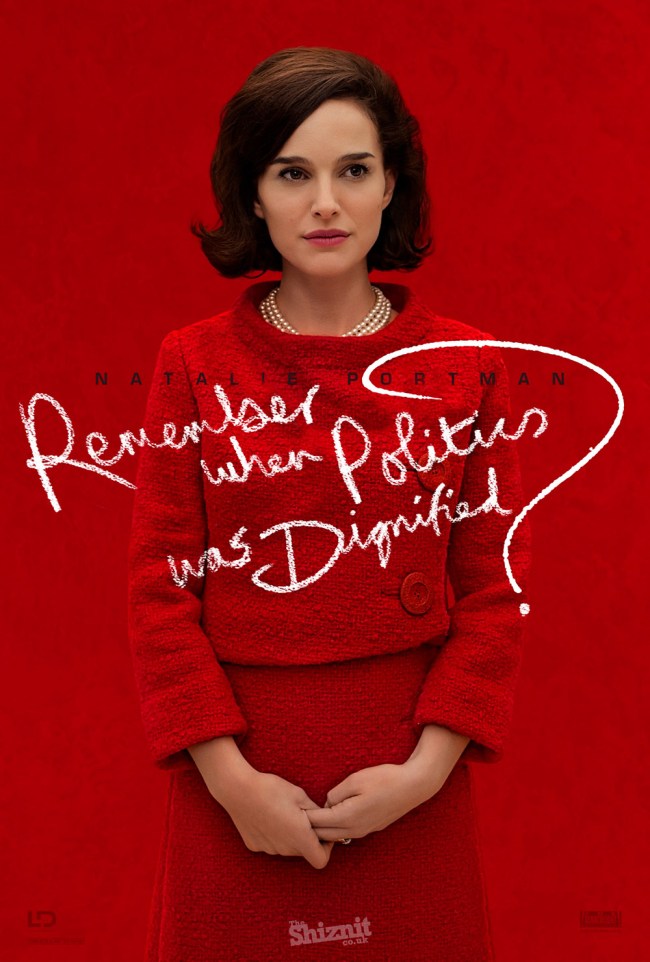 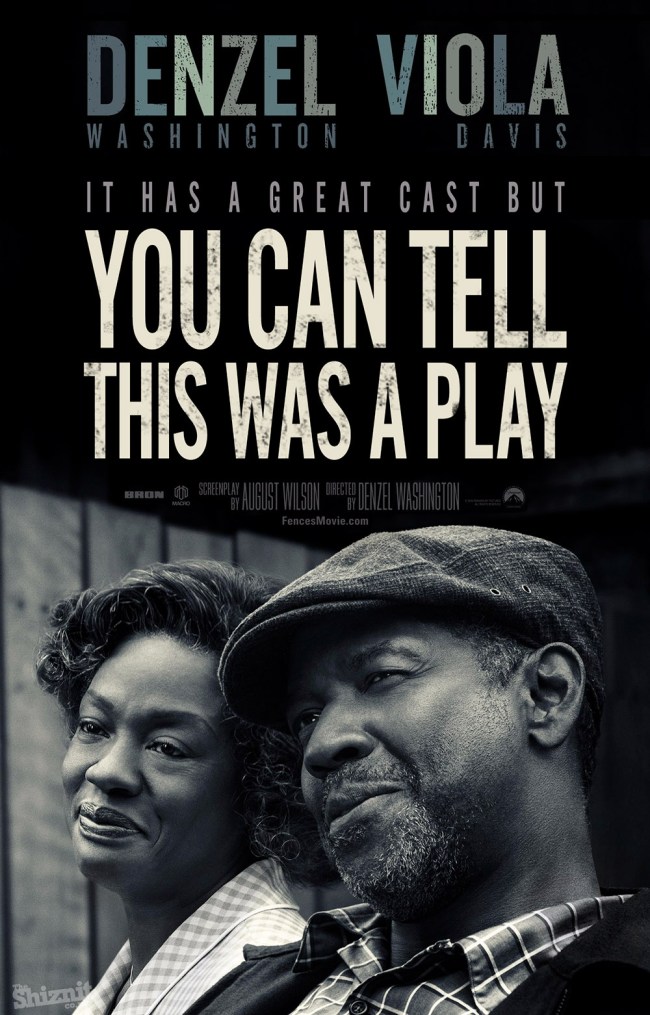 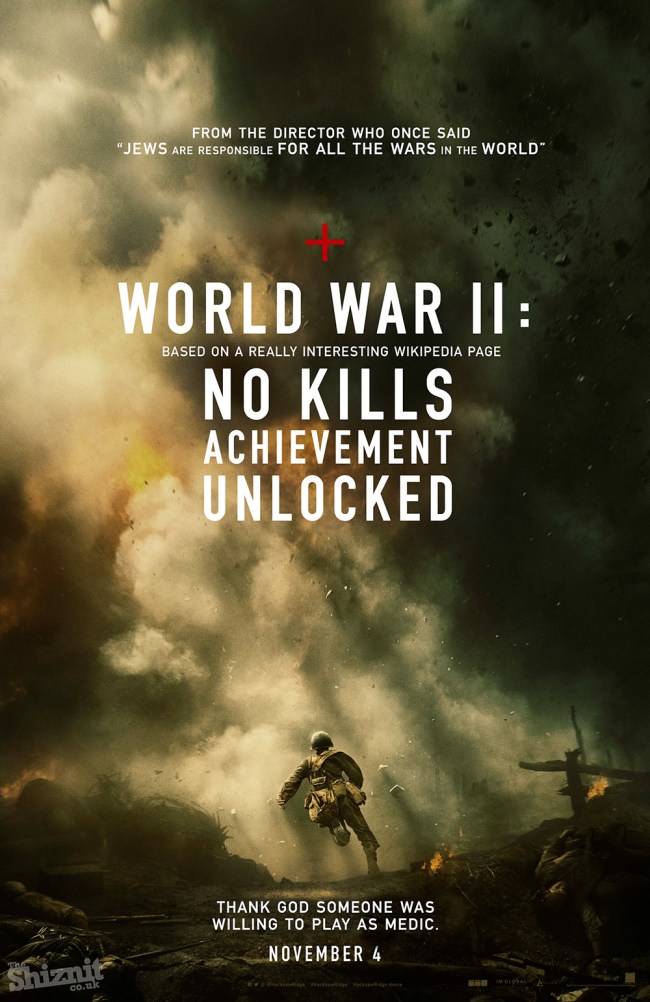 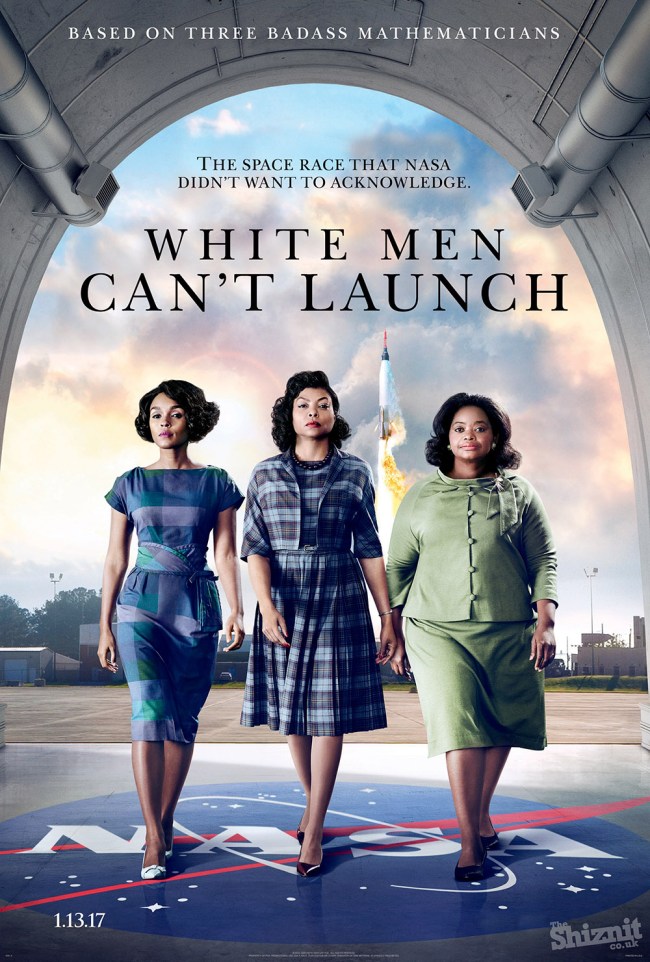 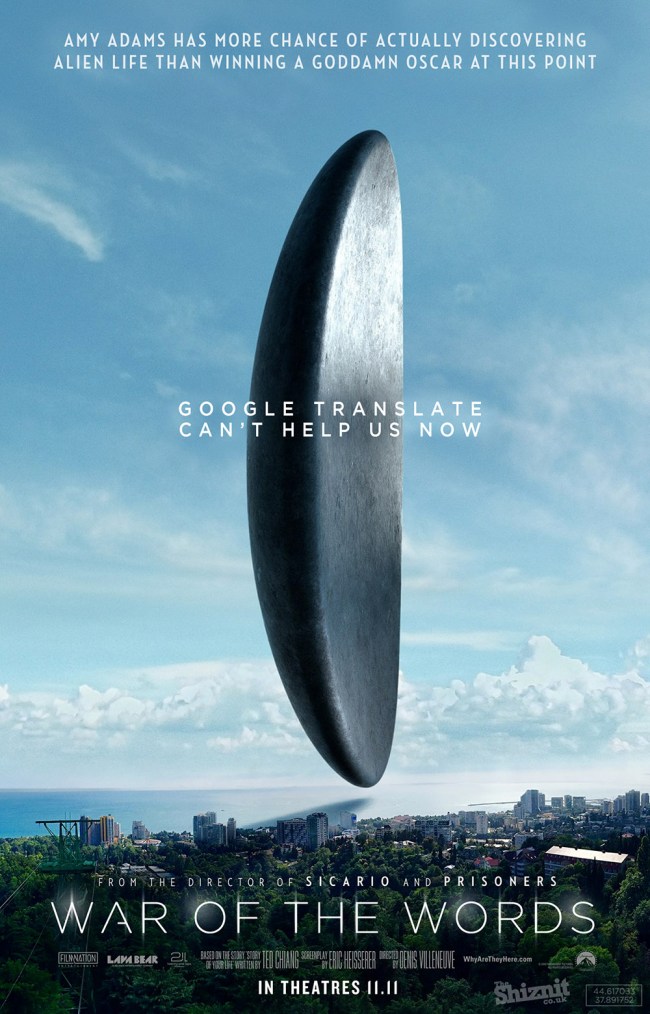 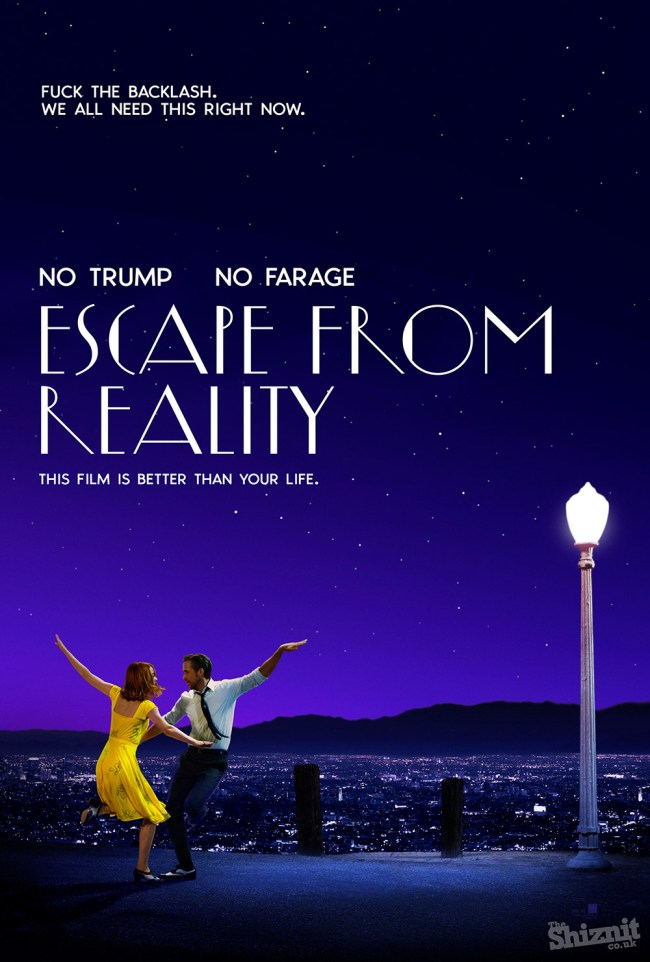 Check out the posters for the rest of the 2017 Oscar nominees over at .