I’m not sure there’s ever been an Internet craze quite as crazy as Rick And Morty trying to bring back the McDonald’s Szechuan sauce from a promotional campaign for the movie Mulan almost 20 years ago. Instead of sitting around and waiting for McDonald’s to bring it back nine seasons from now, why not step into the kitchen and trying making it yourself?

Personally, I like Andrew Rea’s theory of how this entire thing came into existence: Mixing a giant vat of tangy BBQ sauce with Sweet and Sour sauce. That sounds spot on for the typical fast food playbook. 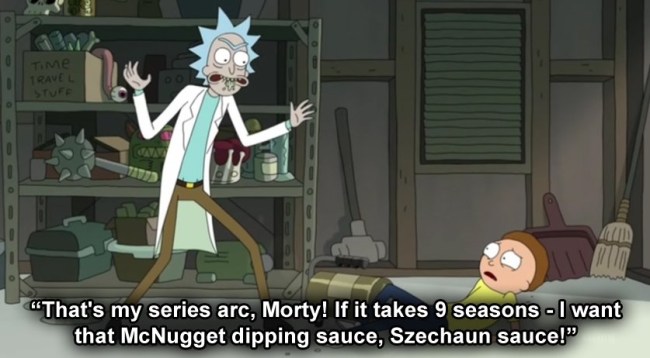