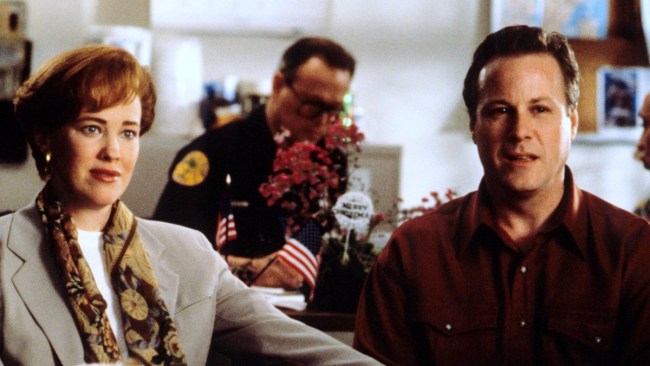 Actor John Heard, best known as Kevin McAllister’s dad in “Home Alone,” is dead at the age of 72. Heard was reportedly found dead in his Palo Alto, California hotel room by the maid service. He was pronounced dead at the scene. Heard was staying at the hotel while recovered from minor back surgery that he underwent at Stanford Medical Center just days earlier. The Santa Clara Medical Examiner’s office has confirmed Heard’s death, but no cause has been revealed, and no foul play is suspected.

While Heard’s most iconic role was as Peter McCallister, the dad in the 1990 classic “Home Alone” and its 1992 sequel “Home Alone 2: Lost in New York,” he was seen in several huge 80s and 90s movies. Heard’s first major Hollywood role came in the 1979 movie “Chilly Scenes of Winter.” Heard also played Tom Hanks’ competitor in “Big,” and co-starred with Bette Midler in “Beaches.” More recently he appeared in TV shows such as “CSI: Miami” and “Sopranos,” which he was nominated for an Emmy Award in 1999. He starred in the first “Sharknado” TV movie in 2013.