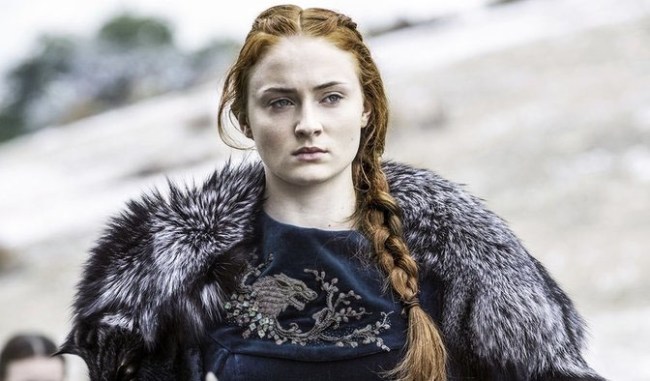 Sophie Turner, aka Sansa Stark, wasn’t just looking like our dream girlfriend at the BAFTAs this past weekend, she was also dropping some interesting news on us including a possible spoiler.

Turner was speaking to HeyUGuys on the red carpet this weekend at the awards show and discussed some of her upcoming work.

“We’re about to start shooting the next X-Men, we’ve just finished shooting Season 7 of [Game of] Thrones, and I’ve got a couple of movies to do before X-Men starts. And then we go on to Season 8.”

Does this mean [spoiler alert] Sansa Stark will once again run the Game of Thrones gauntlet of death and live to see season 8? Sure, sounds that way. (And if so, good.)

What is this X-Men movie she is taking about shooting?

Will this be the rumored X-Men: Supernova featuring a whole new cast of X-Men going into space?

Or will it just be New Mutants, which we know Fox will be making with the first group of mutants to graduate from Professor X’s school?

Or, and this is a long-shot and hopefully not what she is referring to, will the film be about her as the Dark Phoenix?

Thanks a lot, Sophie. Way to leave us hanging.