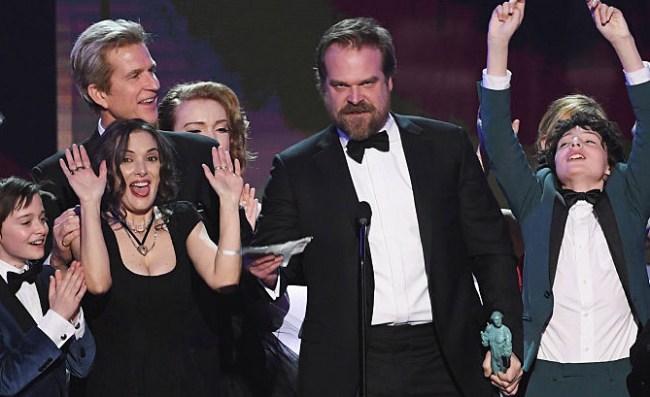 In a bit of a surprise, the Netflix series Stranger Things took home the SAG Award for Outstanding Performance by an Ensemble in a Drama Series, beating out shows like Game of Thrones and The Crown.

Needless to say, the cast was VERY excited to go up on stage and accept their award.

Of course they chose Chief Hopper (aka David Harbour) to deliver their acceptance speech. In his speech Harbour, like many before him during the evening chose to discuss the current climate in America.

And while the speech was very well-received by those in attendance, it was Winona Ryder and her plethora of facial expressions that really made an impact.

What a passionate speech by @DavidKHarbour on behalf of the @Stranger_Things ensemble! #StrangerThings #sagawards pic.twitter.com/EhTMXNsOTx

Is it just me or did it look like Ryder was COMPLETELY tripping on acid the entire time Harbour was speaking? 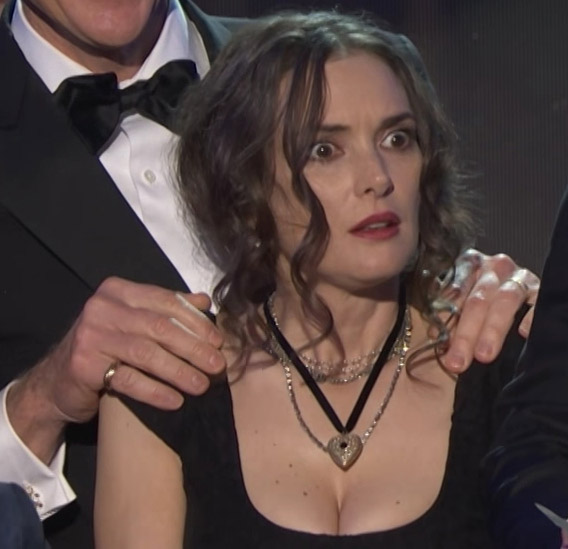 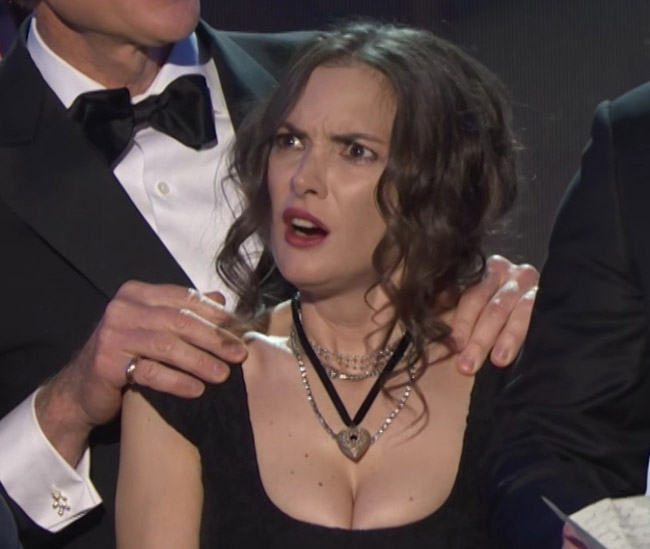 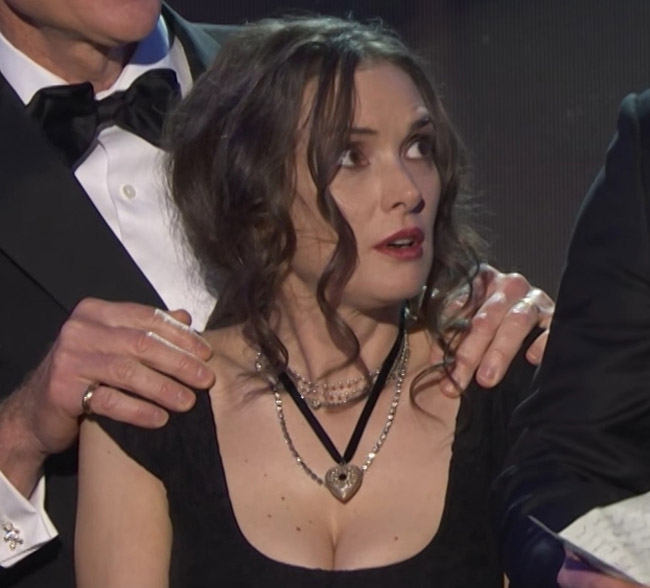 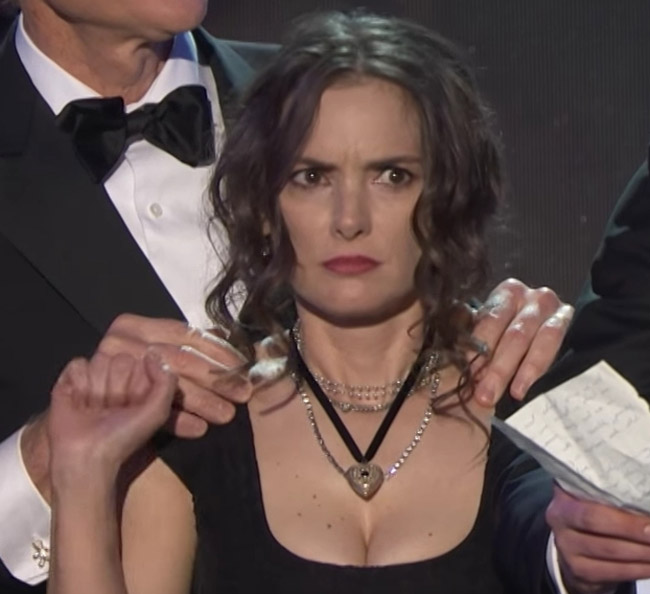 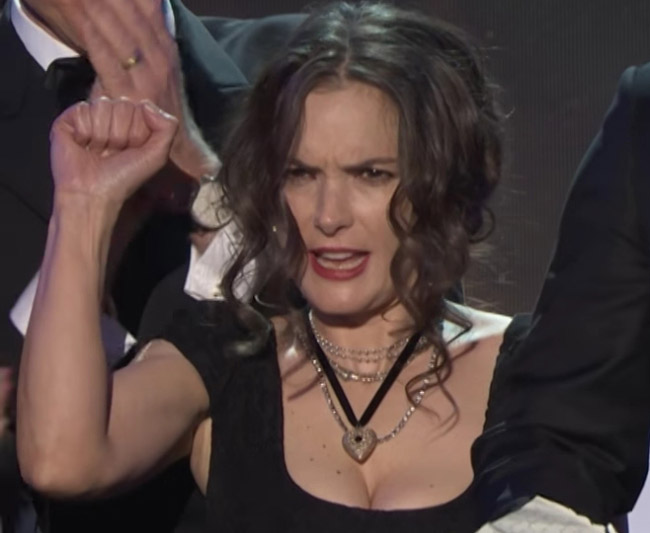 I think she covered almost every human emotion there.

Needless to say, the internet loved Winona very much…

What #WinonaRyder aré you today?

Never seen anyone experience as many emotions within a minute as #WinonaRyder did during @DavidKHarbour's #SAGAwards speech. #StrangerThings pic.twitter.com/GzPMPhfvBy

Winona Ryder showed more range of emotion during that acceptance speech than I have my entire life. pic.twitter.com/LT5mzf8gpt

we need to talk about winona ryder pic.twitter.com/1I1VUoSY0L

Literally every facial expression I make in a day #SAGAwards #WinonaRyder pic.twitter.com/SwWkAUxiEx

The many faces of Winona Ryder. 🙌😂 #SAGAwards pic.twitter.com/oqegdrXWlX

I'll have whatever Winona Ryder had at the #sagawards last night.