How Well Do You Know Your Hip-Hop Groups? 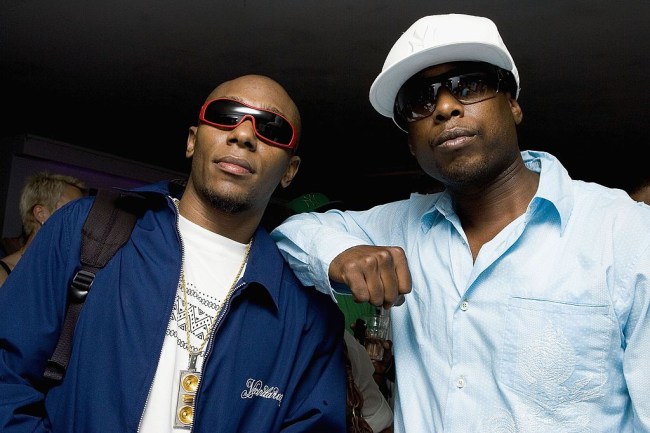 Rap might currently be a genre dominated by solo artists, but it was big groups that led the charge in the early days of hip-hop. From the Sugarhill Gang to Grandmaster Flash and the Furious Five, it was posse cuts that first put rap on the map and laid the foundation for what was yet to come.

In honor of rap’s pioneers, we’re putting your knowledge of rap groups to the test. The concept is simple: you get the name of two rappers and pick which group they belong to. However, this quiz might be harder than you think.

Are you a rap aficionado or just a poser?