Do The Holidays Actually Make You Fat? The Answer Is A Little Complicated 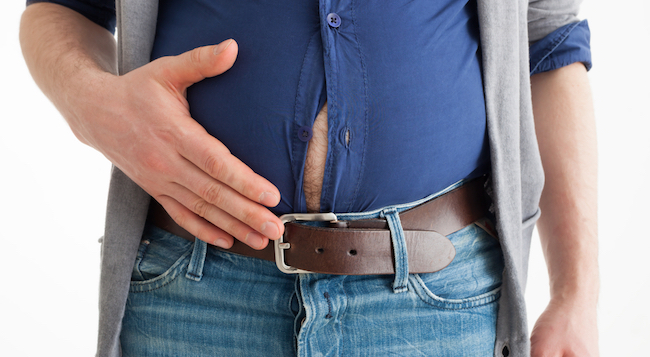 While the assholes who started playing Christmas music the day after Halloween might beg to differ, Thanksgiving officially marks the start of the holiday season. For most people, this means abandoning all hope of staying in shape in favor of devouring enough turkey to put you in a food coma, eating one of those giant tins of popcorn in an unhealthy amount of time, and sucking down copious amounts of champagne to ring in the New Year.

If common knowledge is to be believed, most people gain five to ten pounds over the holiday season, but research has shown that number is a lot lower than you’d think.

While the average person puts on two to four pounds in the wake of their Thanksgiving feast, they end up losing it fairly quickly, and while you might feel like you’re letting yourself go during December, studies have shown that people actually only gain a pound or so during the holiday season.

Unless, of course, your metabolism is trash and you always struggle to stay lean. Then, you’re probably up shit’s creek. 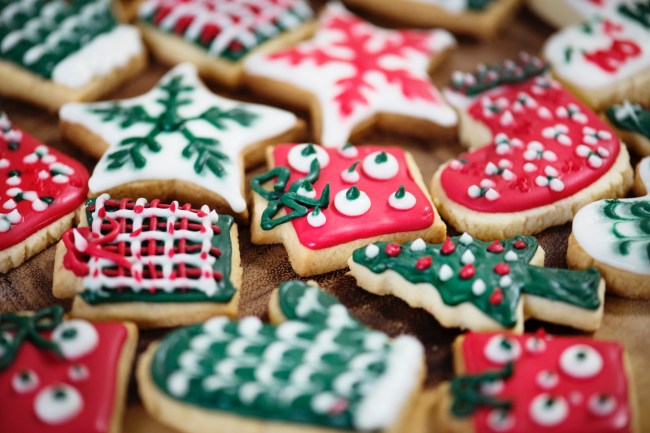 Based on that info, you might think the holidays don’t actually make you fat— but that isn’t exactly the case.

FiveThirtyEight took a deep dive into a few studies that have looked at the correlation between weight gain and the holidays, and it turns out letting yourself go for a month can have serious implications in the long run.

A pound might not sound like much, but the issue is most people never manage to shed it once they put it on (New Year’s resolutions be damned). The holidays are largely responsible for the weight most people put on in a year, which means they can be a serious detriment to your overall health as your life goes on:

“Yup, it’s small,” said Dale Schoeller, professor emeritus of nutritional sciences at University of Wisconsin-Madison and author of [a] 2014 review paper. “But because it’s a large percentage, it’s not unimportant.” Schoeller calculates total annual weight gain by comparing the average weight of a 20-year-old in 1960 to the average weight of a 60-year-old in 2000. By his calculation, Americans gain about 0.8 pounds a year. Over the course of 20 years’ worth of Thanksgivings, he pointed out, it can start to add up.

However, we don’t want you to fall into the holiday trap. That’s why we put together a couple of guides to help you ward off the fat over the next month or so.

At the risk of firing another shot in the never-ending War on Christmas: Happy Holidays.