These Are The Exercises That Help Mental Health The Most, According To Science 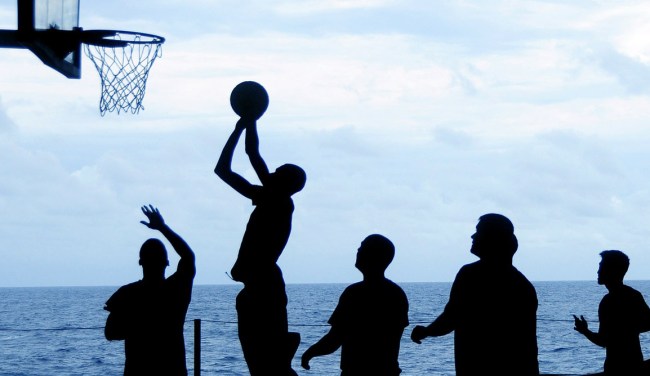 It probably comes as no suprise that there is a positive correlation between exercise and mental health. Most people are aware of that. However, which exercises are best for one’s mental health? That’s a question of which many of us probably don’t know the answer.

In a recent study, published in the Lancet Psychiatry journal, researchers analyzed the exercise habits and mental health of 1.2 million U.S. adults, based on self-reported answers to survey questions from the Centers for Disease Control and Prevention, reports the Wall Street Journal.

What they discovered is that team sports or gym classes fared the best when it comes to exercise and better mental health, followed by cycling, be it on the road or on a stationary bike.

People who played team sports like soccer and basketball reported 22.3% fewer poor mental health days than those who didn’t exercise. Those who ran or jogged fared 19% better, while those who did household chores 11.8% better.

In a secondary analysis, the researchers found that yoga and tai chi — grouped into a category called recreational sports in the original analysis — had a 22.9% reduction in poor mental health days. (Recreational sports included everything from yoga to golf to horseback riding.)

“This is very strong evidence that there is a relationship between exercise and mental health,” said Dr. Adam Chekroud, the senior author on the study. “It seems like there are some sweet spots, and the relationship is probably complex. But even things like walking or household chores seem to have benefits.”

Chekroud says team sports may have an extra mental health benefit because they are more social than activities like jogging or walking, while yoga and tai chi help more because they “promote mindfulness.”

The researchers also found that those who exercise between 30 and 60 minutes had the best mental health, with 45 minutes the optimal duration. Exercising three to five times a week correlated with fewer dark days. 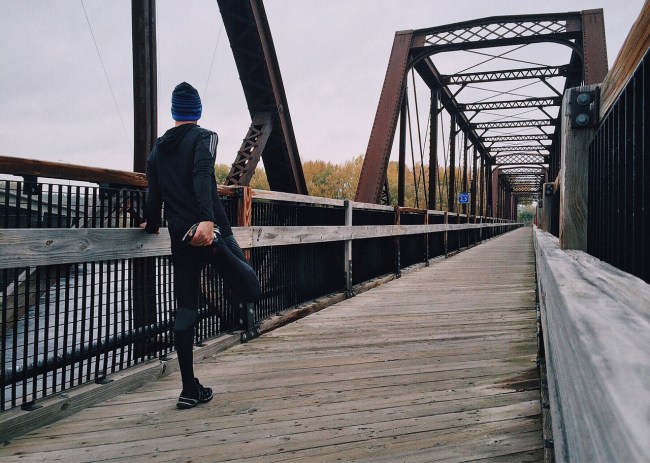 Even better, for people previously diagnosed with depression, they reported 3.75 fewer days of poor mental health per month.

There is, however, the issue of whether or not people who are depressed exercise less because of their condition, or whether those who exercise a lot are compensating for depression or some other mental-health problems. So there is still more research to be done.

That being said, I am not aware of any study that said exercise is bad for you, so what can it hurt?

Here’s how some different activites and exercises fared after a month of participation versus those who were not at all active.

*other than cycling or running.