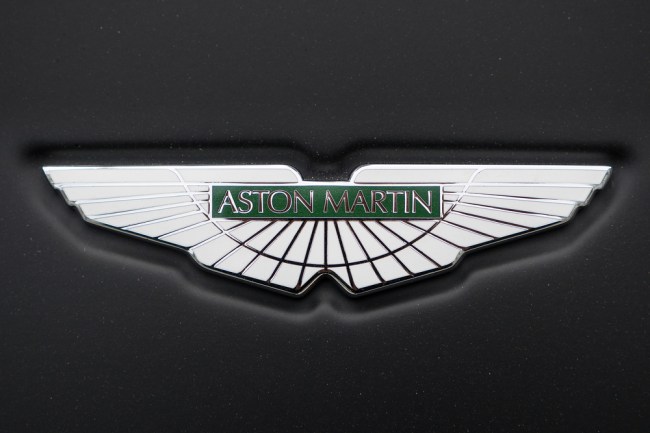 I forget what the exact theme was the year I went, but it had something to do with Ferrari, and there was a Ferrari there from every year the cars have been in production. The thing I remember the most about the car show was laying a finger on a shiny vintage Bugatti and some old man storming over to tell me ‘son, that car is worth more than your life ever will be’. He was a classy dude, I’m sure, and his car had a sticker price of around $2.5 million which pales in comparison to the 1956 Aston Martin DBR1 that’s expected to fetch $20 million at auction during this year’s Pebble Beach Concours d’Elegance.

What makes this particular car so special? Here’s what Hannah Elliott of Bloomberg has to say:

It was the first of five DBR1 made and won Aston Martin the 1959 title at Le Mans. That was the same year it won the 1,000-kilometer contest of Nuerburgring, Germany, piloted by the successful racing champion Stirling Moss.

I can’t even begin to fathom having $20 million extra in my bank account to spend on a car, nor can I understand why a car winning multiple titles makes it worth $20 million. I’ve spent plenty of time around the most privileged people in the world and I still cannot wrap my mind around shit like this sometimes.

If any of you bros out there will be at the 2017 Pebble Beach Concours d’Elegance be sure to tweet me your pics to @casspa on Twitter and I’ll feature them on the @BroBible Instagram account over the weekend.