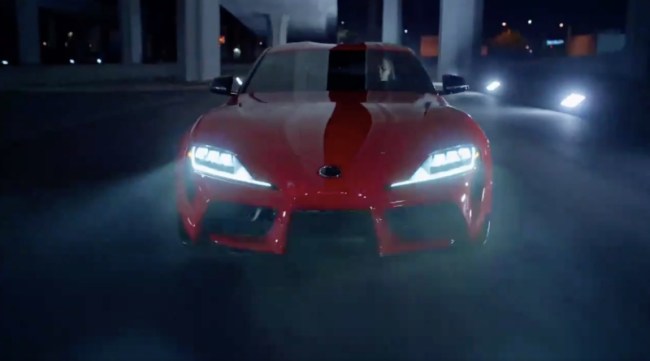 After years of waiting, Toyota FINALLY unveiled the 2020 Supra in an exciting hype video. Accidentally. Then quickly deleted the promo video. But this is the internet and nothing is truly deleted.

Toyota Mexico got a bit antsy in their pantsies and accidentally released the promotional video for the brand new Supra. Their mistake is your joy because you get to see and hear the super Supra. Toyota was expected to fully reveal the Supra at the 2019 Detroit Auto Show, which is next week.

Speaking of the Detroit Auto Show, that is the event that revealed the original FT-1 concept in 2014. The design of the concept car is fairly similar to the finished 2020 Toyota Supra.

The new Supra kind of looks like if a Miata MX-5 and a BMW Z4 had a baby car. Which makes sense because the Supra was developed on the same platform used for BMW’s latest Z4. There is also a BMW powertrain, BMW’s 3.0-liter turbocharged inline-6 engine (a Toyota hybrid powertrain is expected to come later) and an eight-speed automatic gearbox. The Supra shares a production site in Austria with BMW. The engine’s software is from Toyota in Japan.

The fifth generation Supra is expected to boast 335 horsepower, giving performance numbers of a top speed of around 165 mph and 0 to 60 in under five seconds, maybe as low as 4.2 seconds. The Japanese-German 2020 Toyota Supra sports car is expected to arrive in dealerships this summer.

RELATED: Are You Worthy Of Owning Paul Walker’s 1993 Toyota Supra From ‘The Fast And The Furious’? 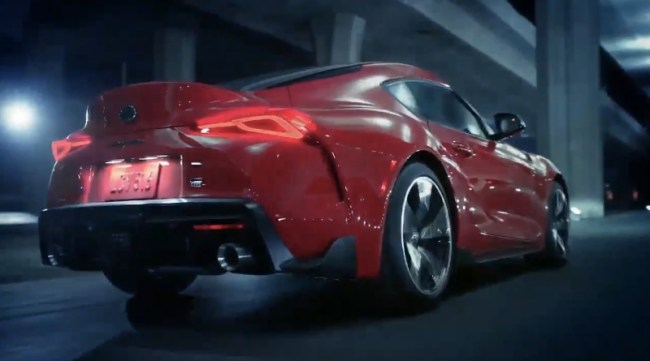 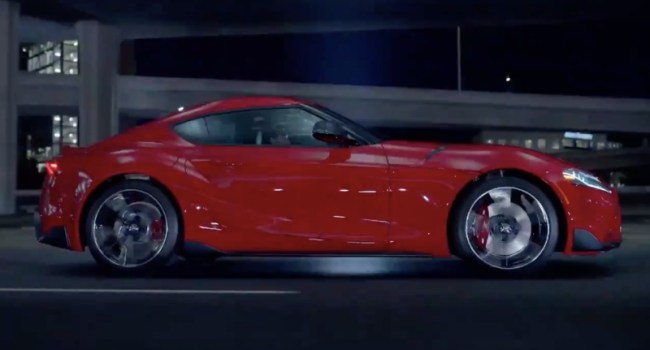 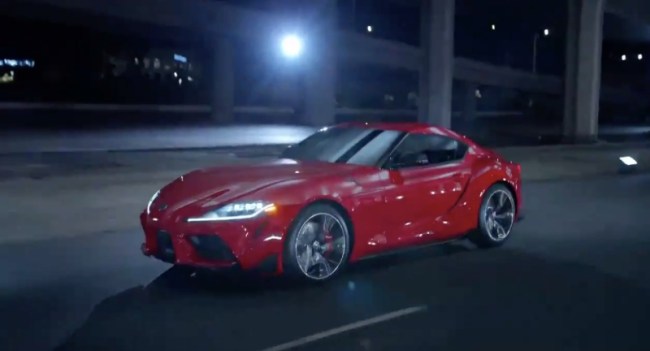 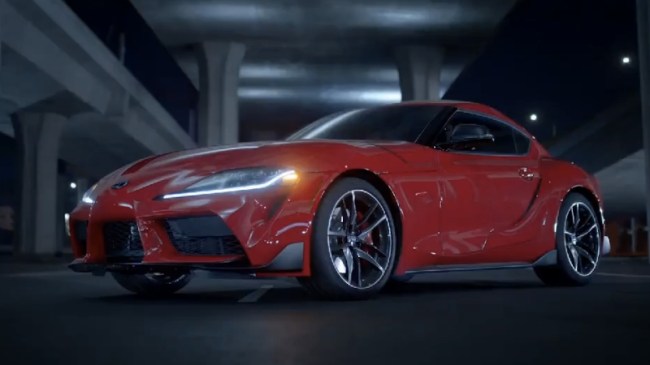 Here is the evolution of the Toyota Supra.

RELATED: After 16 Years, The Legendary Toyota Supra Is Making Its Return And It Looks Really Pissed Off