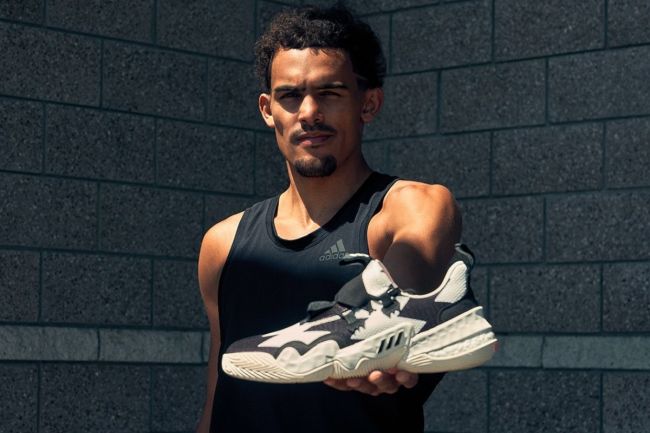 Trae Young and adidas just rolled out the latest new collection surrounding his signature sneaker, TRAE YOUNG 1. This collaboration, called the “So So Def,” is in homage to So So Def Recordings, a legendary record label based out of Atlanta.

So So Def Recordings was a key player in bringing Southern hip-hop and R&B to the forefront of pop culture in the 90s and early 2000s. Some of the notable artists they managed include Bow Wow, Usher, TLC, and Kris Kross. The label was spearheaded by owner and producer Jermaine Dupri.

Some key design features of the collaboration include the original So So Def logo and font type on the hoodies and tees.

Trae had this to say about So So Def being an inspiration, “A part of my official collaboration with SO SO DEF, this colorway celebrates one of the most iconic record labels to ever come out of Atlanta. SO SO DEF runs deep in the culture of southern hip-hop and we wanted to pay our respects to Jermaine Dupri for the groundwork he laid in the city to be what it is in the music scene today.”

Check out the official collaboration below and click on the buttons to shop Trae Young x So So Def. 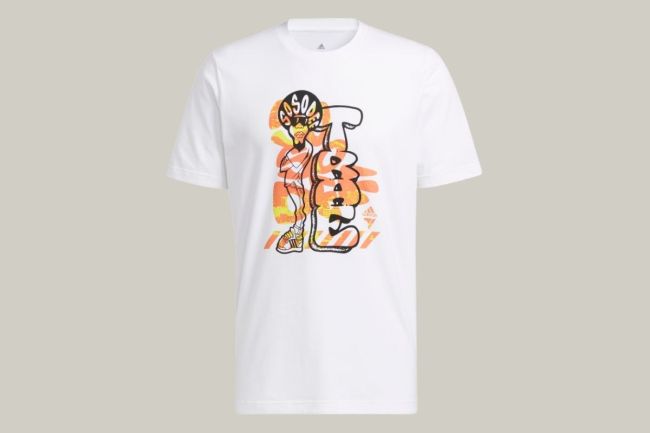 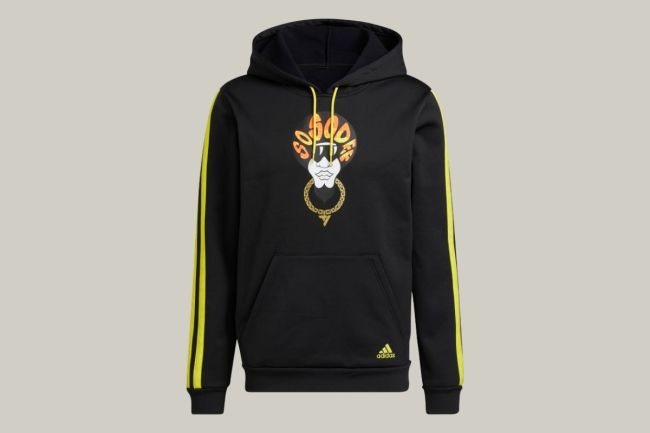 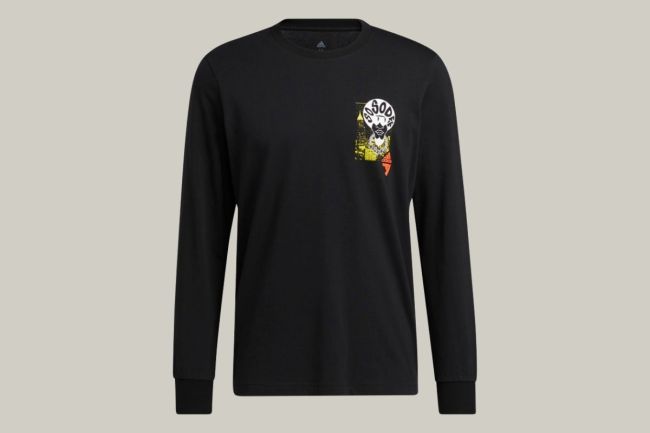 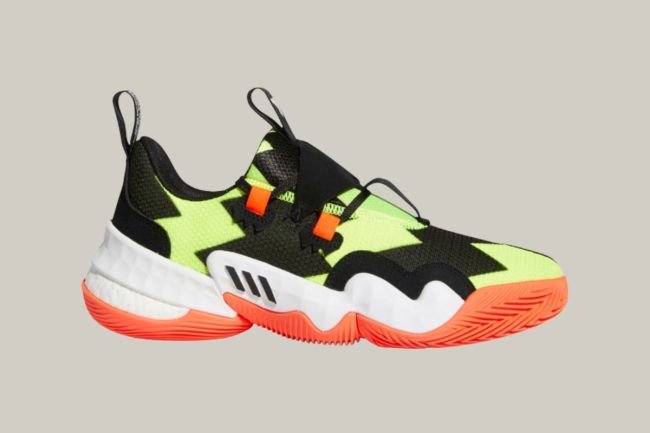 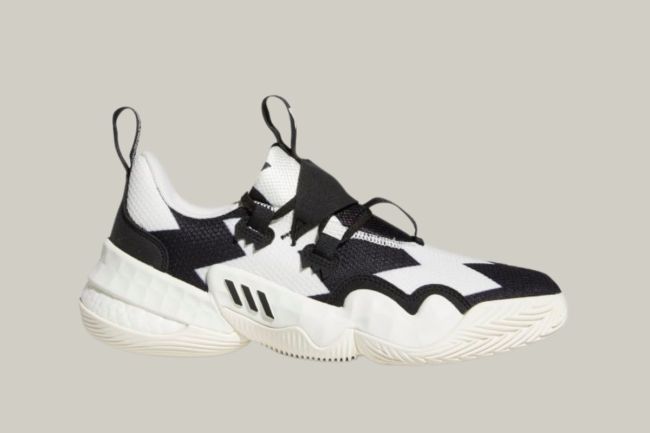