#whiskey
BroBible may earn a commission if you buy a product or service via links in this article.
by Connor TooleOctober 27, 2022 1:04 pm 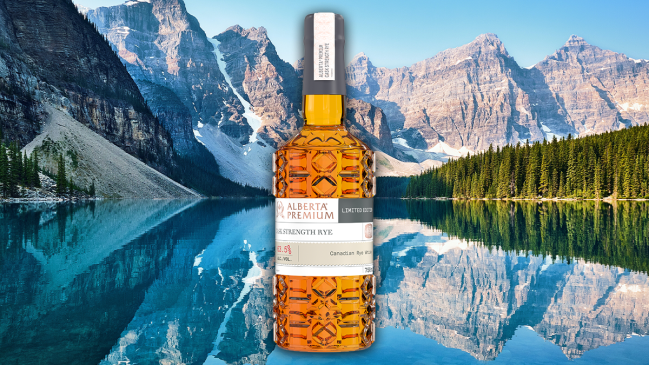 “Whiskey” is used as a catchall term to describe any spirit derived from a malted grain (and almost always aged in wooden barrels), but part of the reason the category is so popular is the wide variety of styles associated with specific geographic areas around the globe.

For example, the bourbon that serves as the pride and joy of Kentucky typically doesn’t resemble the peaty single malts distilleries in Scotland have been pumping out for centuries—the second of which have served as the inspiration for the Japanese offerings that have taken the world by storm over the past decade or so.

Canada also has a long and storied whiskey (or, as they spell it in the Great White North, “whisky”) tradition, but a comparative lack of regulation that gives producers the green light to add artificial coloring and flavoring has led to the country’s offerings getting a bit of a bad rap; there’s a time and a place for the likes of Seagrams and Crown Royal, but you’d be hard-pressed to find many aficionados who’d argue the category as a whole belongs in the same conversation as the aforementioned styles.

However, that all changed a couple of years ago after renowned expert Jim Murray bestowed the title of “World Whisky of the Year” upon a seemingly unlikely candidate in an installment of his annual Whisky Bible: Alberta Premium Cask Strength Rye.

The libation in question is produced by the company officially known as “Alberta Distillers Limited,” which has been pumping out 100% rye whiskey since setting up shop in Calgary in 1946. While it also produces an 80-proof flagship version under the “Alberta Premium” label, the formidable cask strength is easily its hottest offering.

While it was fairly hard to find south of the border after it was bestowed with the aforementioned accolade, bottles began to (legally) make their way to the United States earlier this year—including the limited-edition run of the 2022 variation that started popping up on shelves at the start of October. 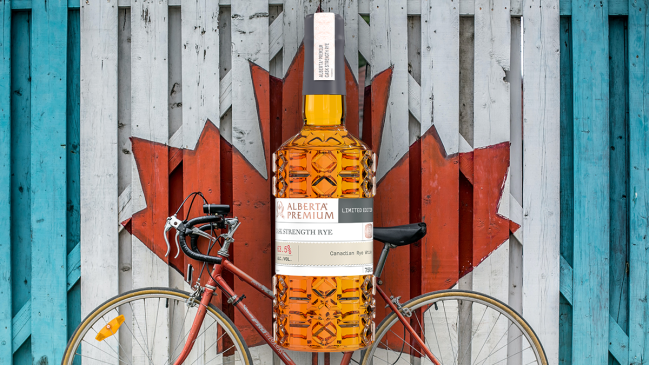 Alberta Premium harnesses the power of 100% rye mash for all of its offerings, and when you combine the inherently spicy nature of that particular grain with the eye-catching proof responsible for the “Cask Strength” label (this year’s bottling clocks in at a somewhat staggering 63.5% ABV), you’ve got a Canadian whisky that puts almost everything else in the category to shame.

The aroma is potent to the point where you can smell the liquid from a few feet away after you pour a dram, and the wood instilled by the charred oak barrels takes center stage along with a boozy heat that stings the nose without being aggressively harsh.

However, Alberta Premium Cask Strength is an incredibly deceptive whiskey when you consider what’s in store once you take a sip. You’d never know you were sipping on a 127-proof liquid based on the tase, which is bursting with the vanilla and butterscotch that jump out on the palate before the rye makes its presence known (along with some dried fig) by gradually overtaking the tongue with a subtle burn that lingers for an impressive amount of time.

As a result, it’s shockingly easy to down a glass at a rate that will quickly catch up to you if you aren’t careful; I unconsciously treated myself to a couple of standard pours on a weeknight before realizing “Strength” is far and away the operative word when it comes to summing up its overall essence.

With that said, if you’re looking to add a standout rye to your collection or get a taste of one of the finest bottles Canada has to offer, it’s very hard to go wrong with this one as long you exercise some self-control.