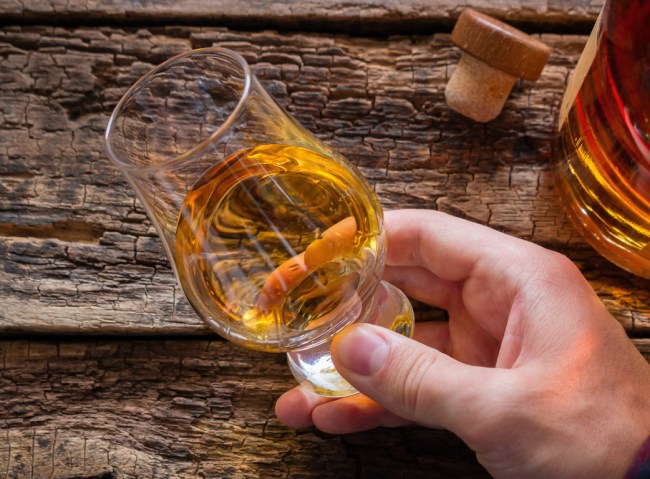 Any real whiskey fan knows there’s no better variety out there than the “free” kind, but most people who navigate a realm of the drinking world defined by the distinct styles linked with various regions around the globe eventually gravitate to a certain style that appeals to their taste buds more than any other.

Bourbon has become the default “whiskey” that the majority of Americans associate with the label but plenty of others are partial to the signature smokiness of spirits produced in the peat-filled fields of Scotland, the comparatively light on the palate products distilled in Ireland, and in recent years, there’s been a spike in the obsession with the brown liquor coming out of Japan.

However, you’d be hard-pressed to find many people who are partial to Canadian “whisky.” By definition, any alcohol featuring that descriptor on the label must be made in Canada and aged in barrels for at least three years before being bottled at a minimum of 80 proof, and while there’s no law dictating it should be designed to be mixed with ginger ale, there’s nothing particularly glamorous about the most notable brands (even though Crowne Royale’s marketing team has done a fantastic job convincing the masses it’s a premium product).

Murray has been releasing his annual Whisky Bible since 2003, which features his picks concerning the best bottles from around the world—including one that receives the honor of being dubbed the “World Whisky of the Year.” In the past couple of years, a 1792 bourbon and one from Buffalo Trace’s William Larue Weller line have secured the top spot, but for the Whisky Bible 2021, Murray went north of the border and handed the grand prize to Alberta Premium Cask Strength.

The “full strength” here is an impressive 61.5% ABV spirit that normally retails for around $60, but as is the case with any whiskey that manages to earn this kind of accolade, good luck tracking down a bottle at that price now.

While the rye would theoretically make the perfect base for a Manhattan or an Old Fashioned, I’d also have a hard time mixing it with anything considering what I’d probably have to shell out to add it to my collection but feel free to let me know how it is if you’re unfazed by the crippling sticker shock that awaits most people who will try to track this down.