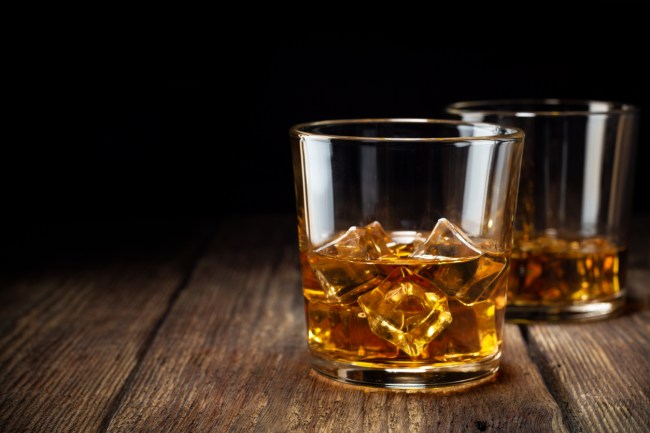 While many of us fancy ourselves as “whiskey experts,” Jim Murray is actually a whiskey expert. Murray is believed to be the world’s first-ever full-time whisky writer and is believed to have visited more distilleries in the world than any person. He has written 22 books on whiskey, including his annual best whiskeys in the world roundup known as Jim Murray’s Whiskey Bible that he has written for the last 17 years.

Murray has sampled nearly 20,000 whiskeys from around the world in his career and sampled another 1,200 from 30 different countries for Jim Murray’s Whiskey Bible 2020 to declare the greatest whiskey on the planet (Greatest job ever?). This year’s winner is a glorious bourbon that is very affordably priced.

Murray named 1792 Full Proof Kentucky Straight Bourbon as his World Whisky of the Year winner. The bourbon from the Barton 1792 distillery, which is owned by Buffalo Trace parent company Sazerac, scored 97.5 out of 100. The best part is that 1792 Full Proof Kentucky Straight Bourbon is very available and retails for a very reasonable $50, so you may want to get it before word gets out.

“For the 1792 Distillery to win ‘World Whisky of the Year’ is extraordinary because when I first went there some 25 years ago, the then-owners had no interest in high-end whiskey, said Murray. “The oldest they produced was a 6-year-old, which I thought was one of the most complex on the market but still undercooked. I implored them then to bring out something much older.”

“It is wonderful that my gut instinct of 25 years ago has been vindicated under the ownership of Sazerac, who have turned a potentially great distillery into something truly magnificent,” Murray stated.

The whiskey aficionado featured over 4,700 whiskies in the 2020 edition of the publication. You can see other whiskey winners from Jim Murray’s Whiskey Bible 2020 below.