#Affiliate Partner
BroBible may earn a commission if you buy a product or service via links in this article.
by Cass AndersonAugust 27, 2021
Facebook Twitter Reddit Flipboard 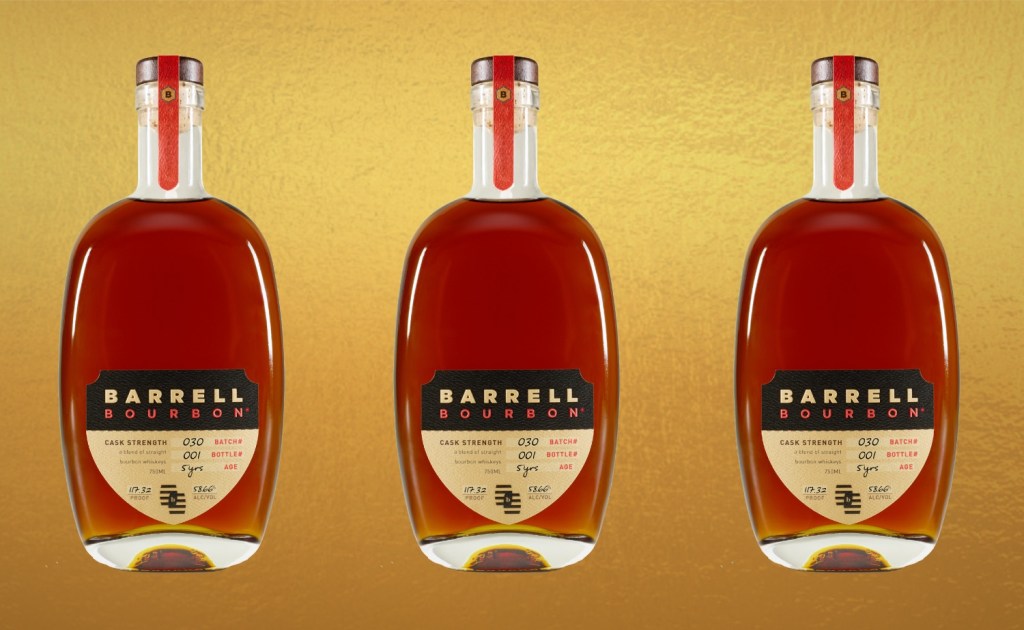 Barrell Craft Spirits has come a long way in under a decade. The company was founded in 2012 by bourbon connoisseur Joe Beatrice, a man with no formal experience distilling, blending, or aging bourbon.

In less than a decade, Barrell Bourbon has come to dominate the prestigious 2020 San Francisco World Spirits Competition when Batch 021 was awarded a Double Gold and it was named the Best Bourbon and Best Small Batch Bourbon. This month they’ve released Barrell Bourbon Batch 030 along with an interesting tasting note to unlock the harmonious flavors. 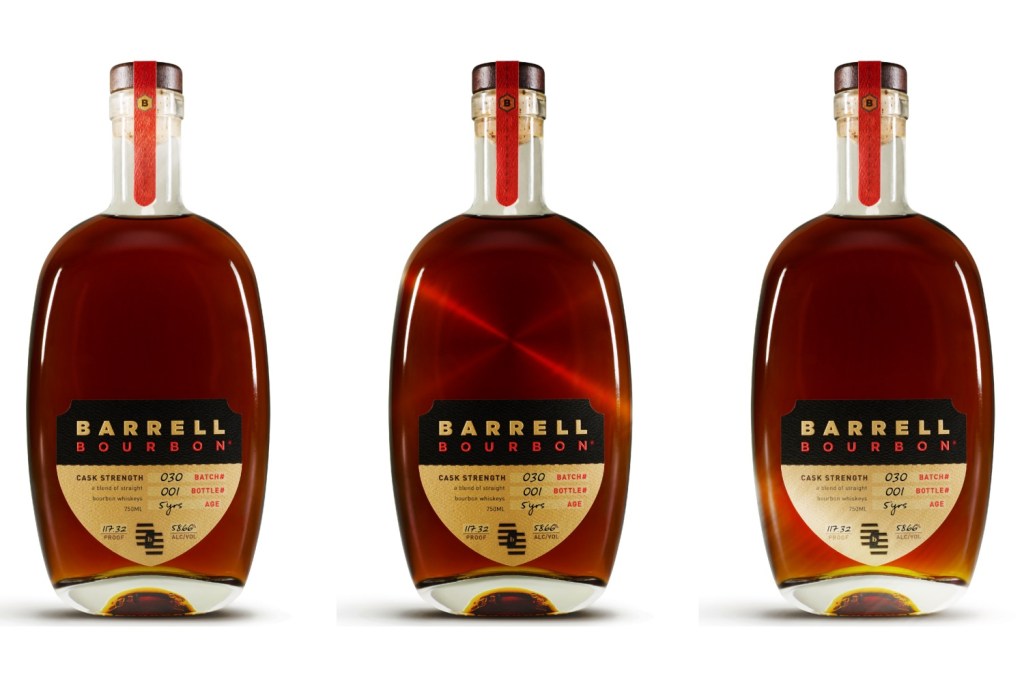 Shop For Batch 030 On Drizly

Barrell Craft Spirits doesn’t release details on how much of each liquid goes into the final blend (it’s never an even 15-20% split), nor is there always information on which liquid came from where, but Bourbon sleuths love to connect the dots. For instance, Mike & Mike at The Bourbon Culture are confident the Wyoming liquids are from Wyoming Whiskey and they believe the Kentucky liquids are from Barton.

I was fortunate enough to get hands-on with the Barrell Bourbon Batch 030 this week and once again they’ve blown me away. What’s interesting and something I mentioned in the headline of this article is Barrell Craft Spirits makes a point of saying Batch 030 is best enjoyed with a few drops of water. Here’s what they recommend:

“While water usually subdues the oak, here it dials up, introducing crushed walnut, new leather, and a wisp of bonfire smoke. The palate, too, hews darker, with milk chocolate dominating the profile through the finish until only a lingering note of candied rose petal remains.”

Nose: Batch 030 is bottled at 117.32 proof cask strength in Kentucky. That strength kind of floats in that zone where I don’t know if the first sip is going to pack a ton of heat but this one greets you with apple cider vinegar on the nose and the oak brings out coconut macaroons and peppermint.

The great news is Barrell Bourbon Batch 030 packs award-winning flavor and despite the relatively high SRP of $90 it’s worth every penny. Barrell Craft Spirits has once again proven they are one of the top whiskey blenders on the planet and their award-winning batches weren’t flukes.

And the not-so-great news is these batches can be relatively hard to find sometimes. You can hit that ‘shop now’ button below to search for Batch 030 on Drizly and visit Barrell Bourbon’s website for information on where to find each batch release. But this is a release that’s worth the effort and money spent tracking it down so get out there and look for it!

Shop For Batch 030 On Drizly