TODAY ONLY: EPIC Deals On Dozens Of Apple MacBooks + iPads On Woot 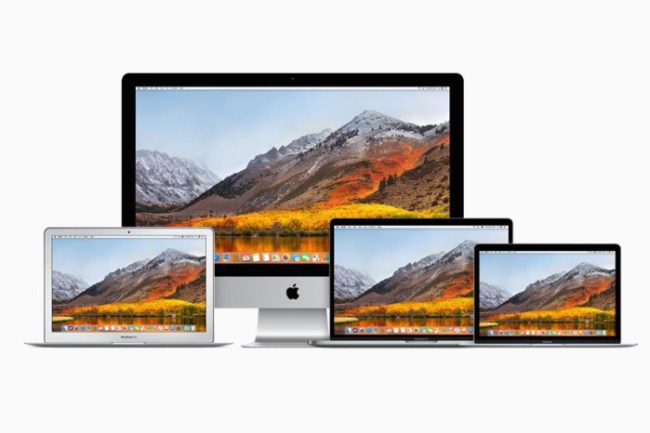 Presented in partnership with Woot!

Welcome back to another day of Woot Daily Deals! For previous daily deals, check out the archives HERE.

DEAL ALERT: Today is an epic day to snag Apple products, including an assortment of older generation MacBooks, iPads, and other Apple computer accessories. This is one of the best deals on Apple products we’ve ever seen!

As you probably know by now, our friends at Woot! – the original daily deals site, now a part of Amazon – regularly feature some of the best stuff out there.

Starting this week, we’ll be rounding up our favorite deals at Woot!, showing you the very best Woot bargains of the day. These are hand-picked, Grade A, crème de la crème bargains that you don’t want to miss.

Since Woot! is a part of the Amazon universe, this month they’re launching a Prime Exclusive store with custom-curated deals for Prime members. Check it often!

Don’t forget to check out Woot’s bestsellers, as well as the Woot! app where they regularly feature all sorts of fun digital crap! 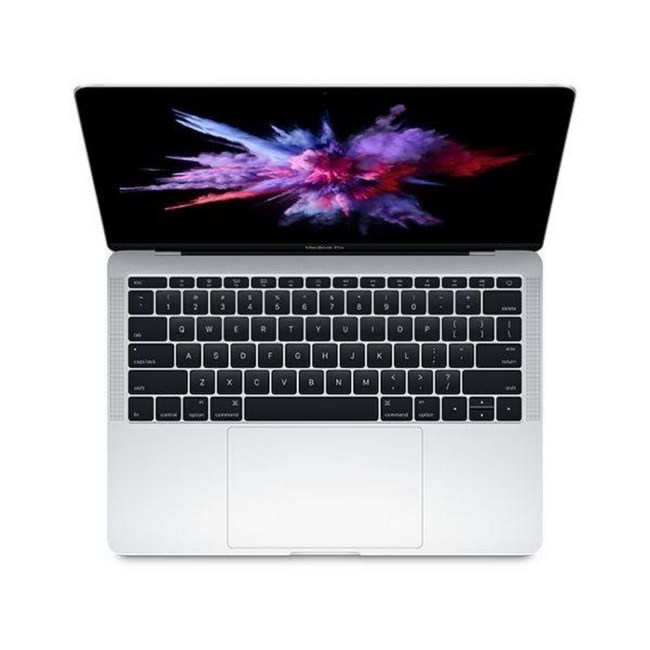 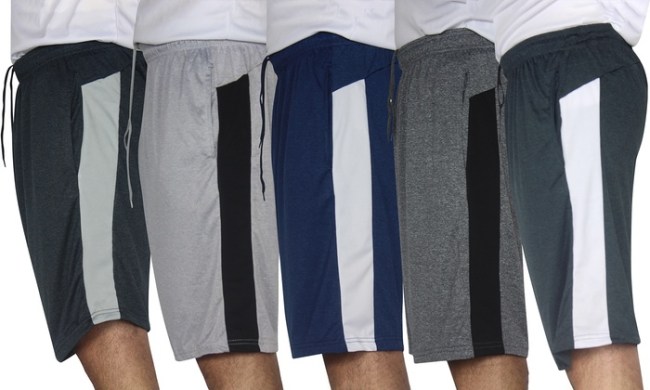 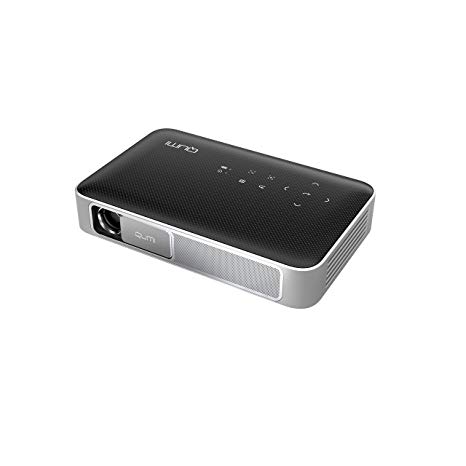 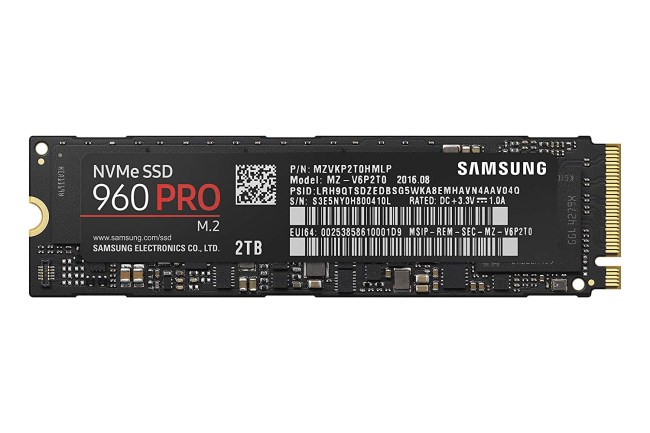 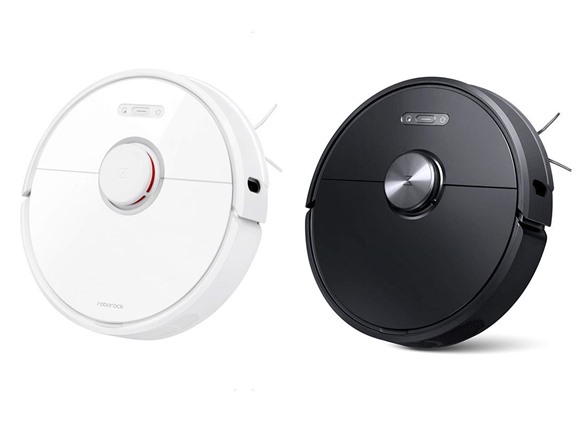 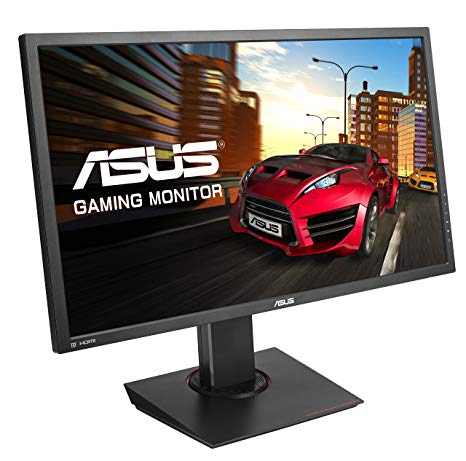