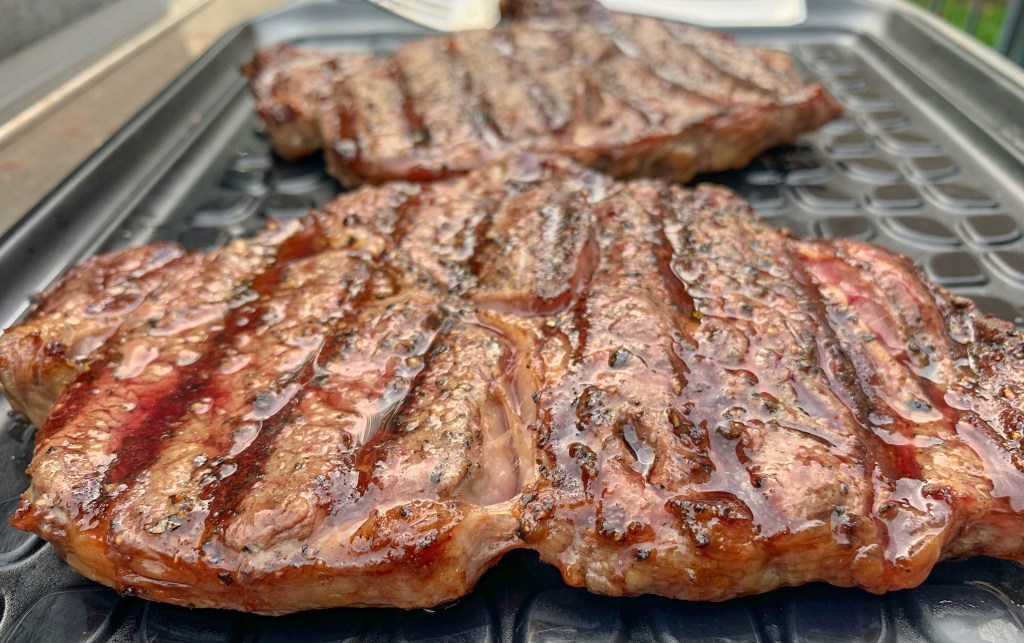 Unbeknownst to me, a classic steak sandwich has always been a comfort food staple in my life. I only had this revelation recently when my incredible ButcherBox mailer arrived and I started to think about what I wanted to cook up for my dad and me. I should preface this by saying my dad’s been a professional chef for my entire life so I always have anxiety around cooking for him. But it was a special occasion where we were celebrating a loved one and when I got to thinking about what the person loved eating the most the answer was simple: a steak sandwich and french onion soup.

Those are two dishes you’ll find on 90% of the menus in The Adirondack Mountains where I have a ton of family and basically spent all of my summers growing up. I haven’t been able to get to our place in The Adirondacks for nearly three years. Until now, I’d never gone a single year without getting up there and it feels like its’ been a lifetime. So for this special occasion, I whipped up a steak sandwich and some french onion soup for my dad and me.

ButcherBox is running an awesome deal right now where you get 2 pounds of pork chops, up to 3 pounds of chicken breasts, and 2 pounds of ground beef for FREE in your first box if you order before May 9 so this was a no-brainer for me. Get some awesome and tasty pork chops to sous vide AND some ground beef for Shepherd’s Pie and Taco Night at home.

As far as ingredients go, I think less is more. I wanted to let the flavor of the humanely + pasture raised, 100% grass-fed and grass-finished beef shine through so I only seasoned the steaks with a little freshly cracked pepper, a pinch of Icelandic salt, and a brush of Portuguese Olive Oil. For the bread, I went to Publix and got a few Publix Sub bread rolls uncut. I went with sliced Boar’s Head provolone cheese.

Then came the garlic aioli sauce which was 2 garlic cloves mashed together with a mortar and pestle combined with 1/2 teaspoon of kosher salt until a paste was formed. Then I whisked in 1 tablespoon of extra virgin olive oil, 1/2 cup mayo, 1/2 lemon zest, and seasoned with fresh ground pepper. I found the recipe for the Garlic Aioli on Delish.com.

Generally, you’ll want to go use skirt steak for a classic steak sandwich but I wanted to elevate this so I went with the ButcherBox steaks that were next-level delicious. For the French Onion Soup, I followed this recipe on BellyFull which included three types of cheese and despite the recipe having a ton of ingredients, it was remarkably easy to follow.

Here is the finished product and some photos of the progress along the way: 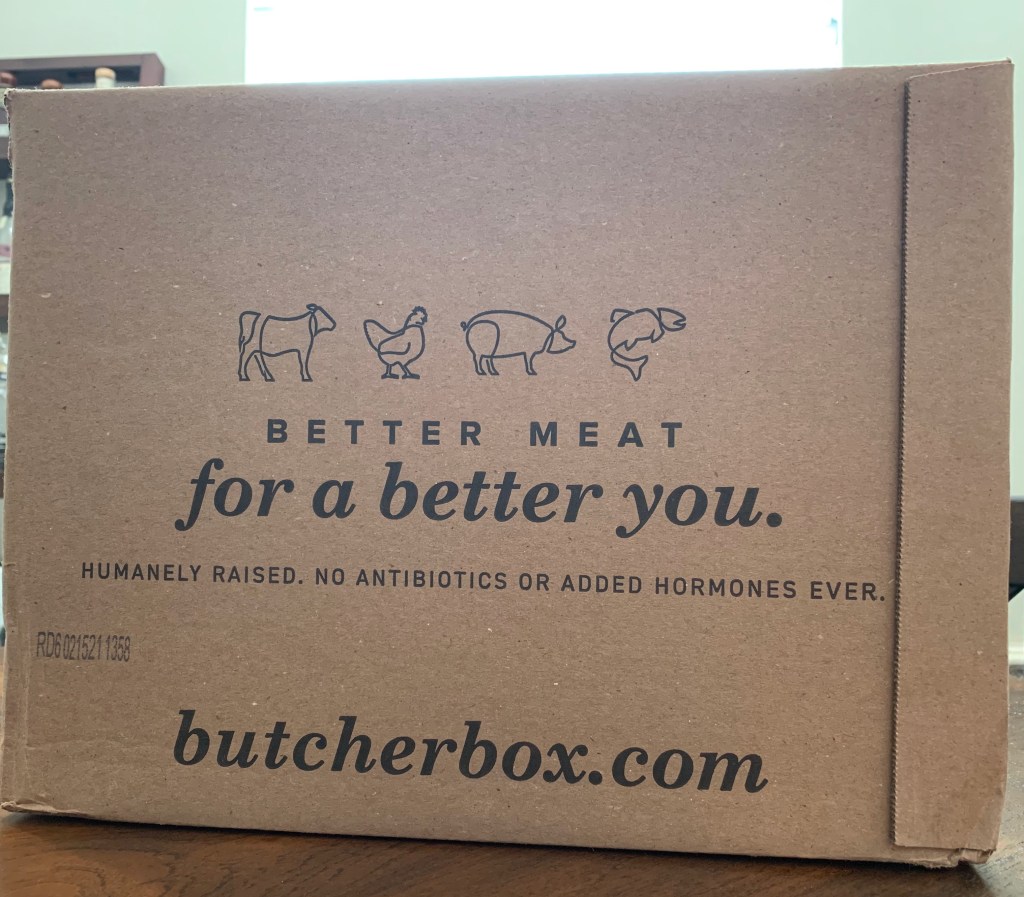 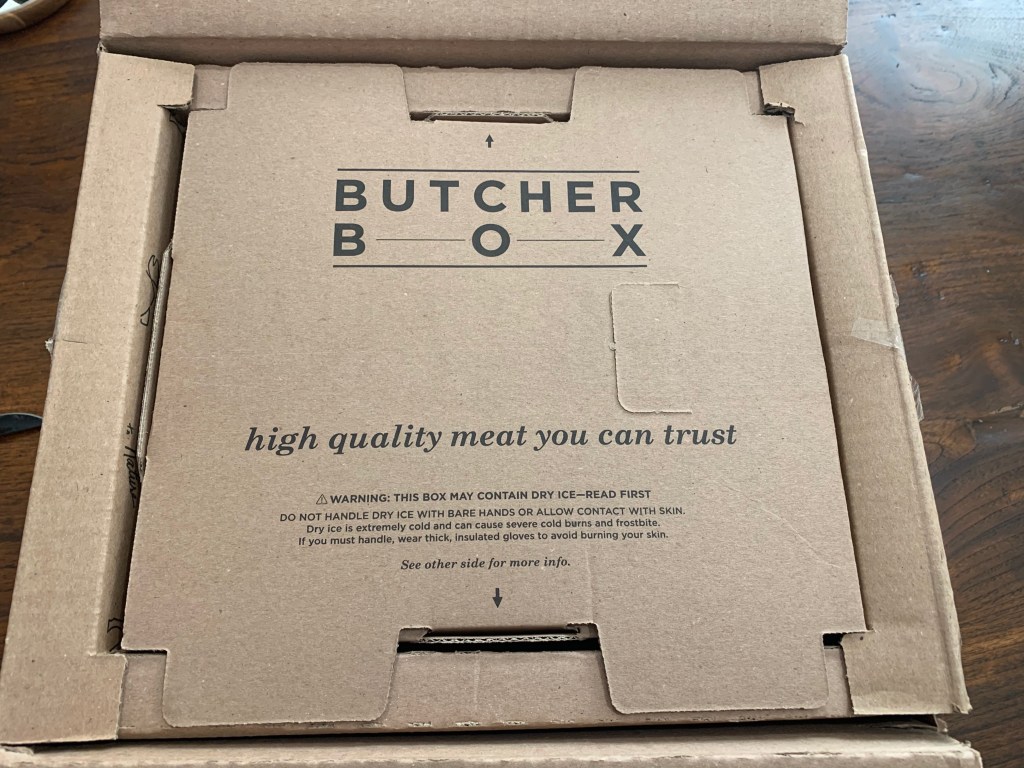 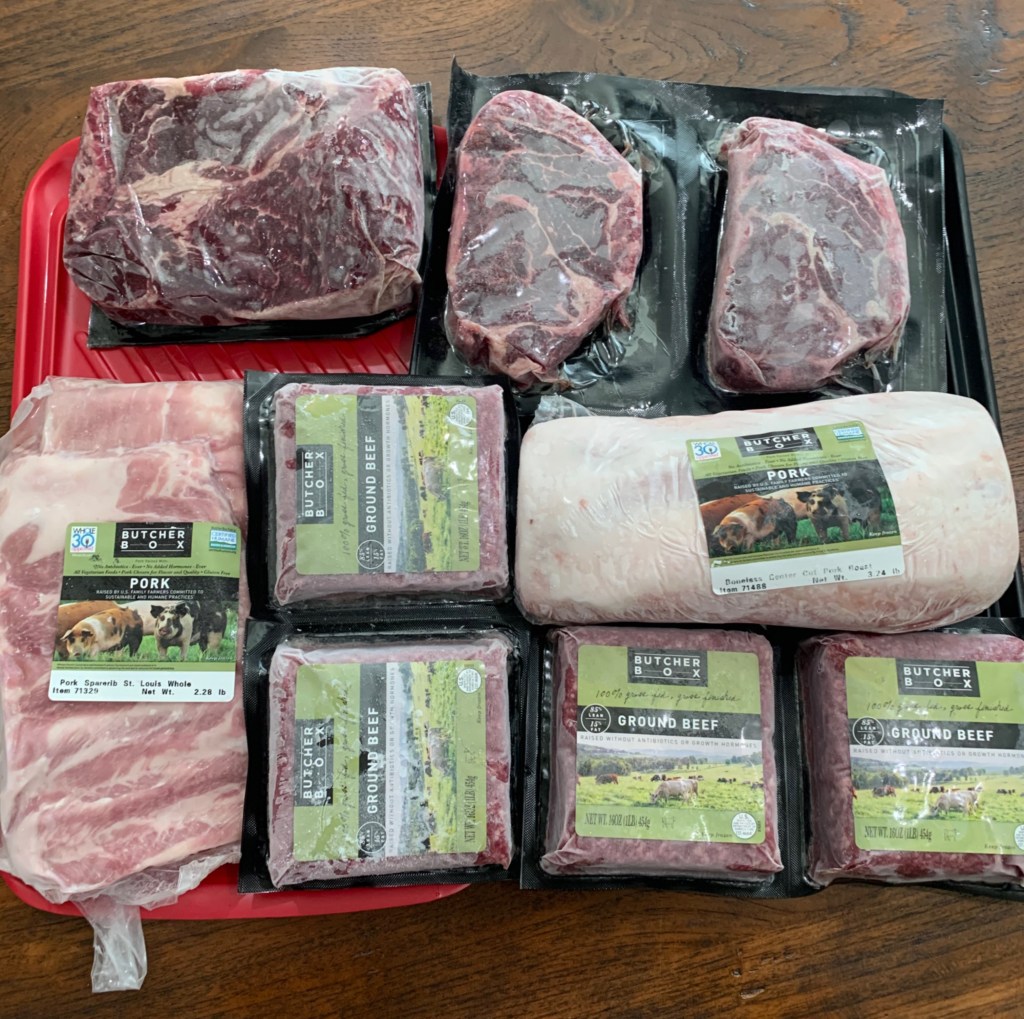 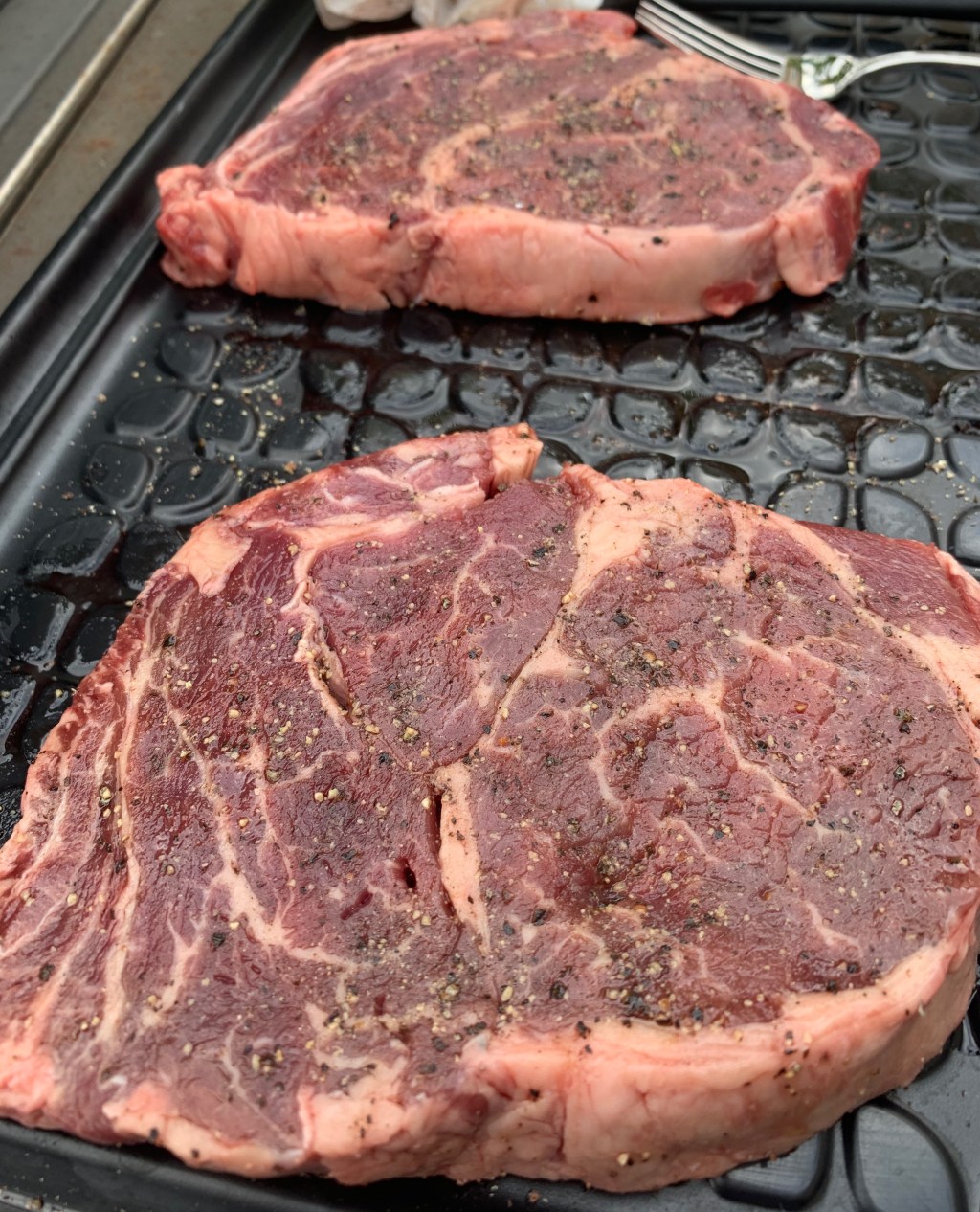 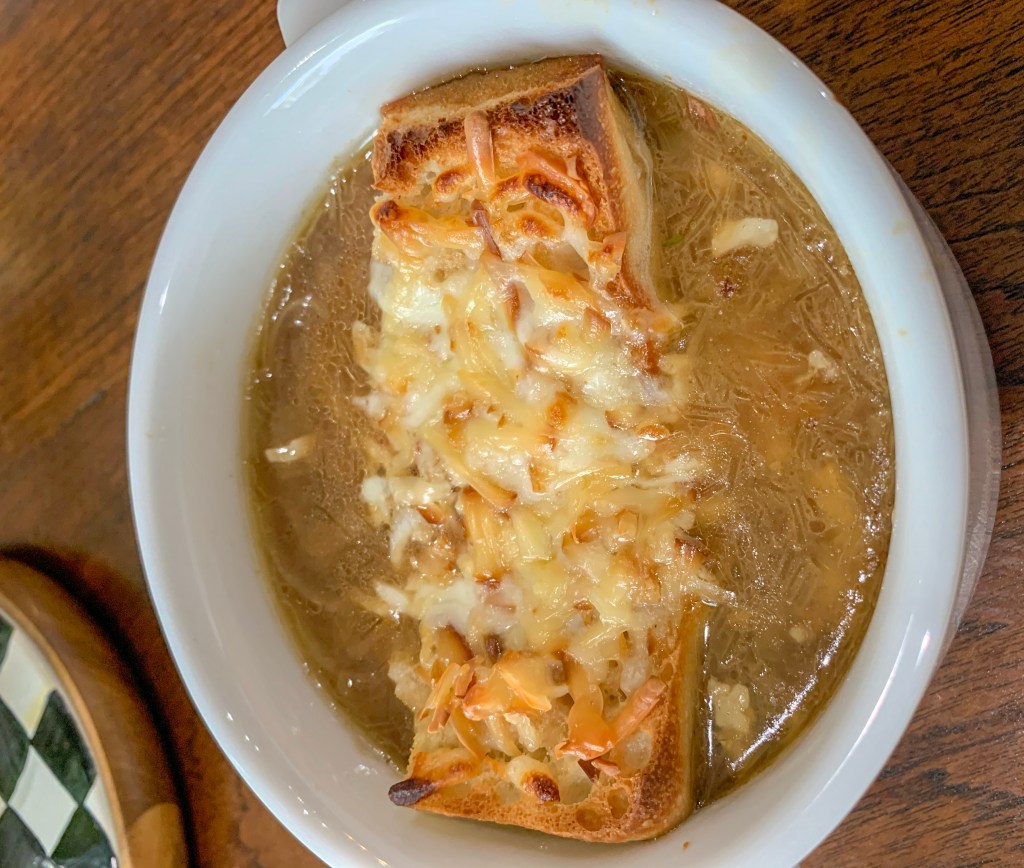 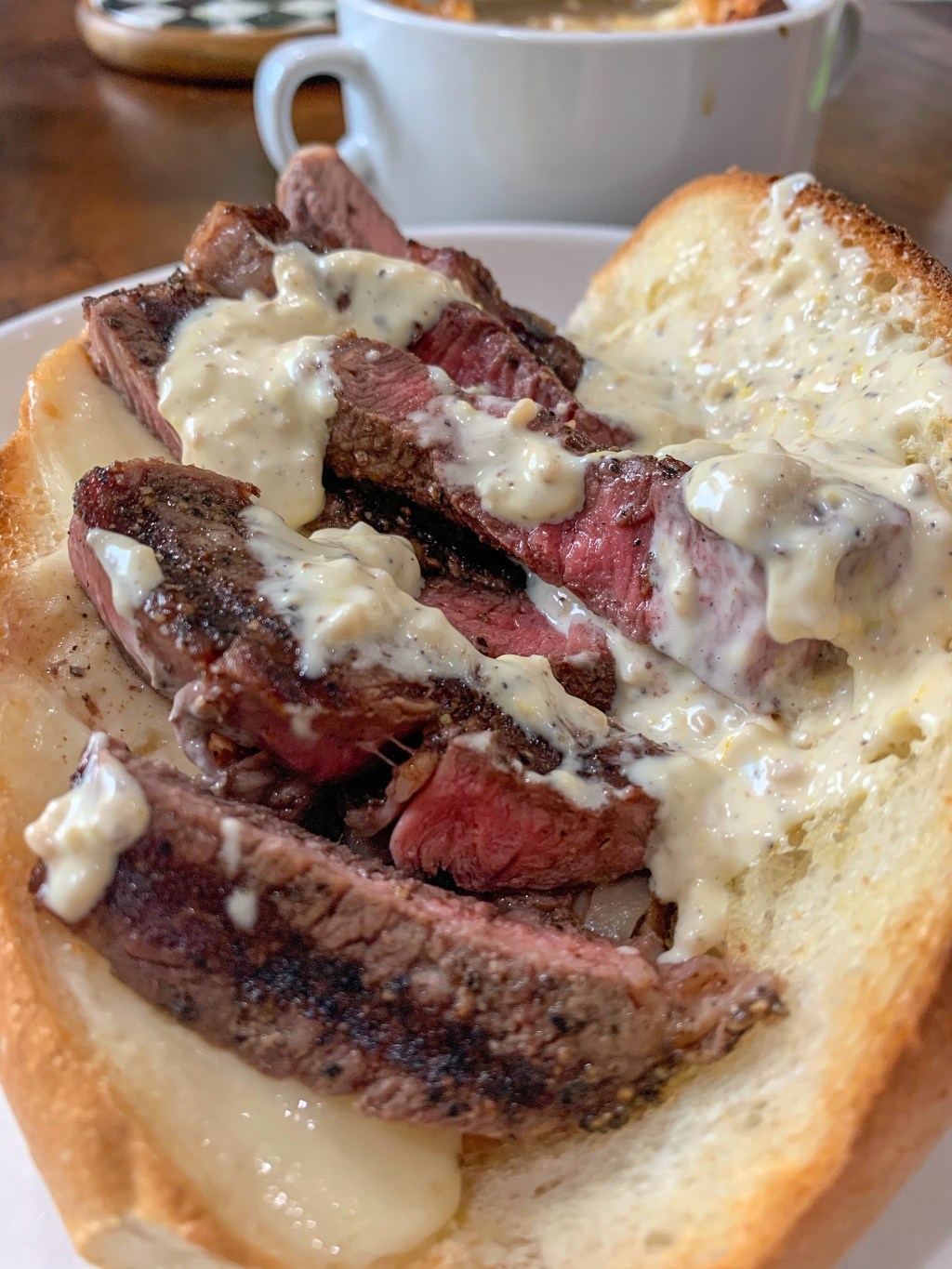 As you can see from the box above, ButcherBox doesn’t just deliver steaks. They offer high-quality heritage-breed pork, 100% grass-fed beef, free-range organic chicken, and wild-caught seafood. They offer an array of cuts ranging from Filet Mignon to Ground Beef and everything in between. They’ve got ribs, roast, and truly so many options I never have another reason to go to the overpriced butcher down the street.

ButcherBox shipping is free, each box is delivered on time straight to your door, and you’re free to cancel your box subscription at any time. I also mentioned earlier that there’s a deal right now that’s too good to pass up: ButcherBox is offering 2 pounds of pork chops, up to 3 pounds of chicken breasts, and 2 pounds of ground beef for FREE in your first box. Yep, that’s free meat, guys! But make sure to jump on this offer STAT, because it’s only available until May 9.