FREE Bacon For Life: Live The Dream By Signing Up For ButcherBox Before July 11 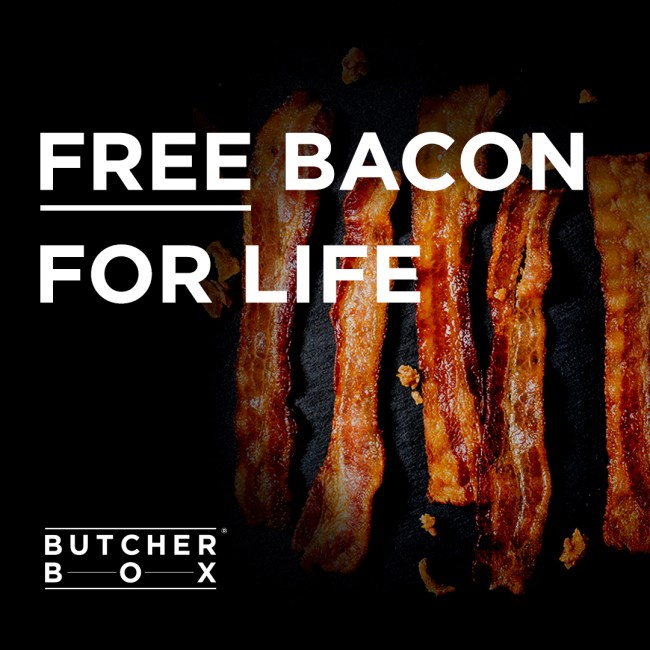 Let’s not beat around the bush here: Eating bacon with every meal is pretty much the dream. That crispy, greasy, tasty meat just brings all sorts of flavors to things like burgers, brunch recipes, midday snacks and, well, everything! It’s no wonder the sound of it just sizzling in a pan can stop traffic — or so legend has it.

Now imagine a world where everyone’s favorite meat is available all the time. That’s no dream, guys, because ButcherBox — America’s Premier Meat Subscription Service — has a killer offer that’s sure to whet your appetite.

Getting a bunch of meat at your door on the regular is already pretty awesome, but ButcherBox is really outdoing itself with this: They’re giving away FREE BACON FOR THE LIFE OF YOUR MEMBERSHIP when signing up for a subscription box between June 1 – July 11.

Free bacon, delivered to your door every month. That’s a heck of a deal. 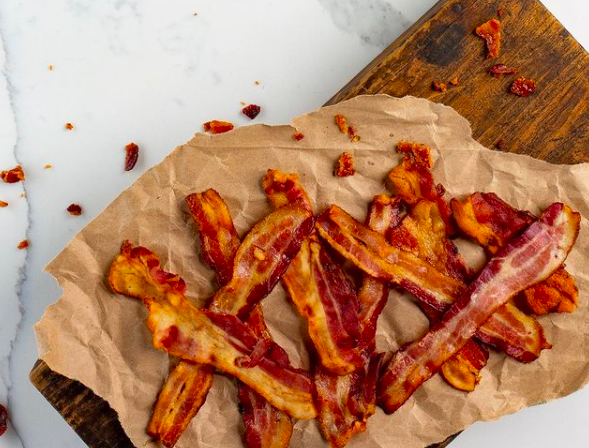 There are loads of subscription boxes out there. But there aren’t many available like ButcherBox, which delivers premium, high-quality meat straight to your doorstep. Getting FREE bacon for life only adds to the glory, so make sure to sign up for a membership before July 11.

Upgrade your summer grilling season, your brunch recipes and everything in-between with ButcherBox, which provides all the 100% grass-fed beef, free-range organic chicken, pork that’s raised crate-free, and wild-caught seafood to fill you up. Oh, yeah, what a time to be alive. 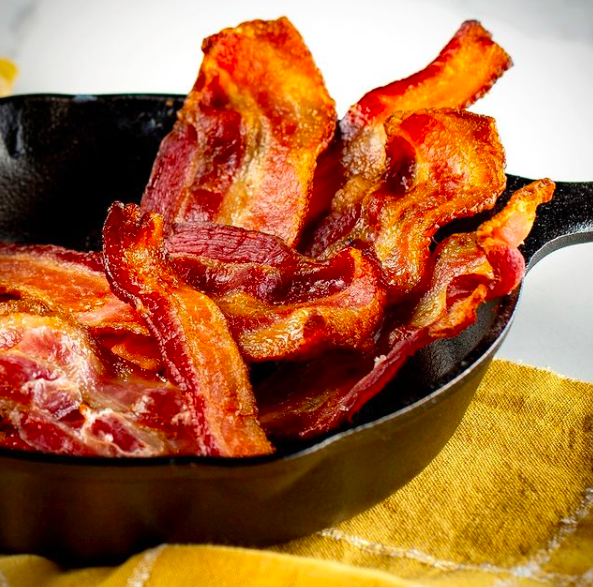