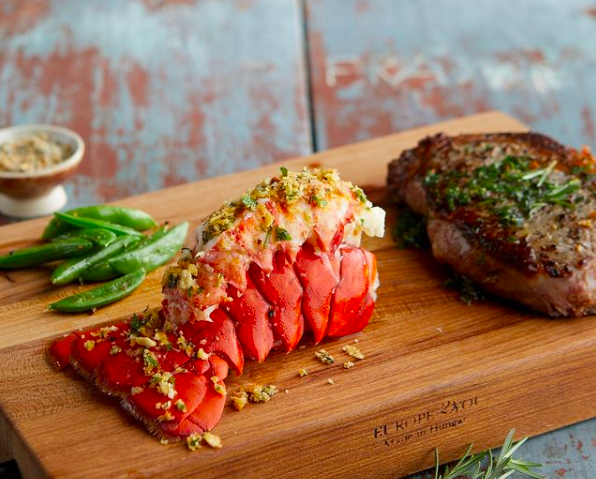 As more of us host backyard BBQs this summer, it’s important to have the best food for your guests to eat up. The only place to stock up on high-quality meat? ButcherBox, which is a premier meat delivery service that delivers incredibly tasty beef, chicken, salmon, lobster, lamb and other things right to your door.

Since it’s important to always have meat in demand for any occasion under the sun, it’s officially time to sign up for ButcherBox right now: Because the brand is giving away FREE lobster tails and ribeyes to new members until August 15!

GET Your Membership NOW

Getting a bunch of meat at your door on the regular is already pretty awesome, but ButcherBox is really outdoing itself with this: They’re giving away FREE lobster tails and ribeyes when signing up for a subscription box between now and August 15.

Sign up for a subscription from the meat delivery service today and receive two 5-oz. lobster tails and two 10-oz. ribeyes for FREE in your first box.

GET Your Membership NOW

Get Your Membership NOW