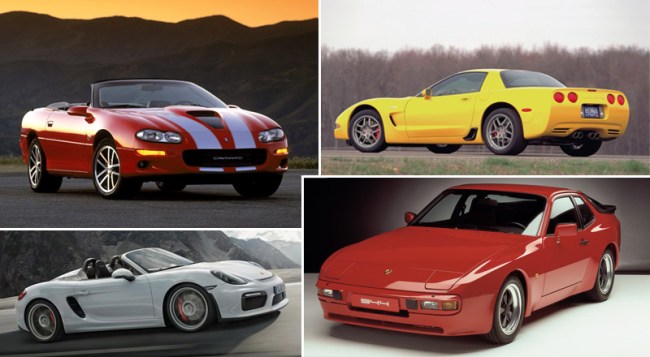 Okay, okay. Last month when I shared a list of 22 new cars you can buy right now that can go at least 200 MPH it was probably wishful thinking to believe that very many of us will ever be able to afford one of those incredible cars. Dream big and all that, you know?

This is something that the automotive experts who put together that list over Road & Track are also very aware of. Which is why they have also come out with another list of cars that will go over 150 mph that, unlike those supercars we already discussed, are much less likely to send you spiraling into bankruptcy. 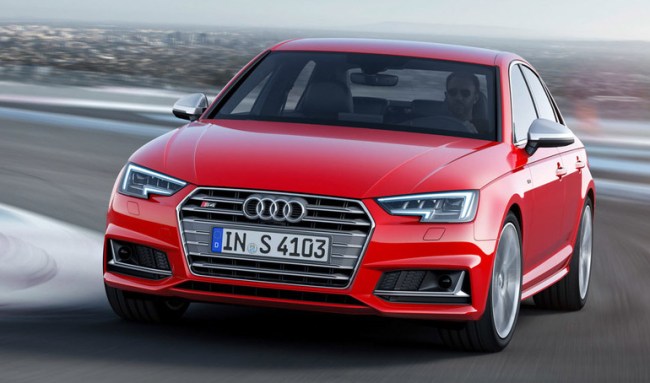 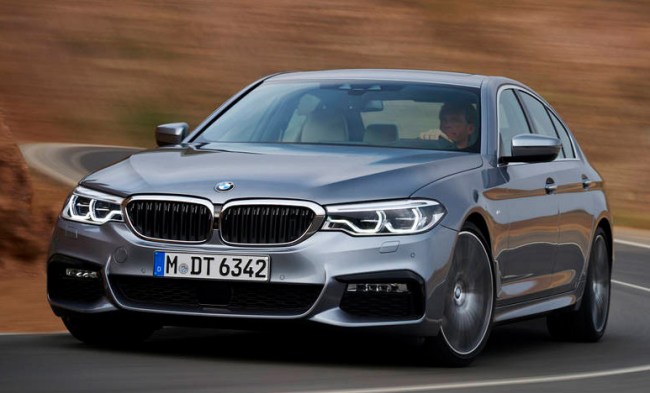 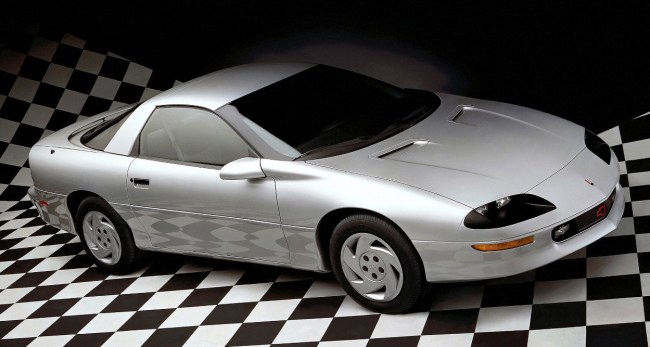 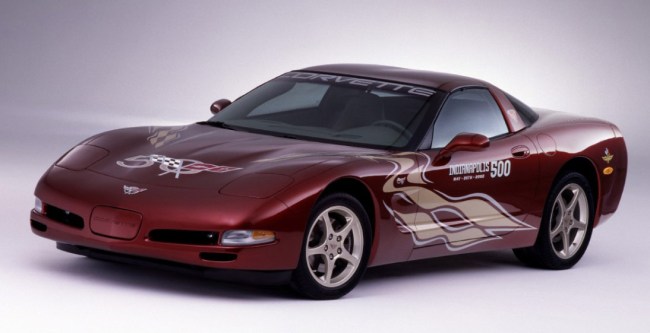 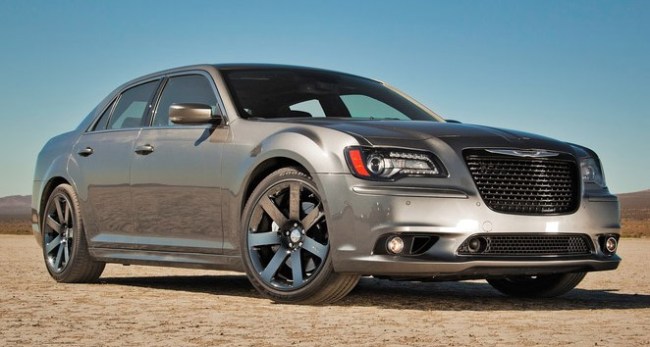 The one-time compact economy car top out at 153 mph. 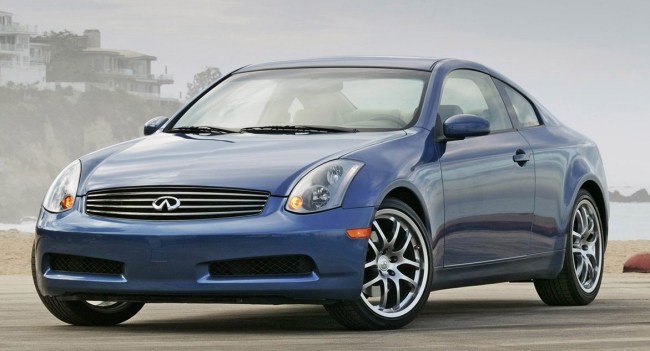 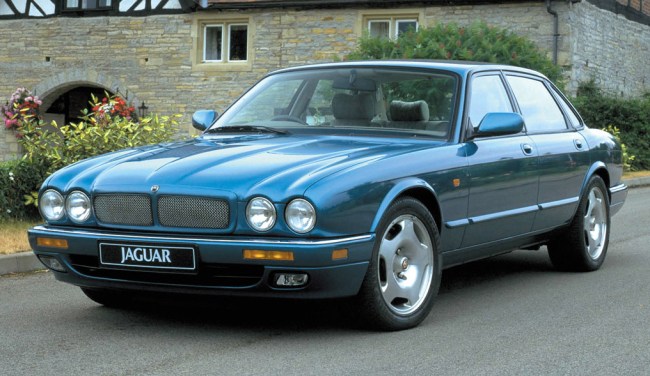 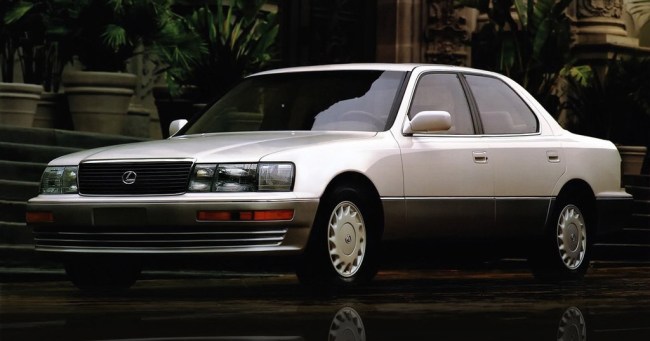 Very reliable and it can reach 155 mph before it hits the electronic limiter. 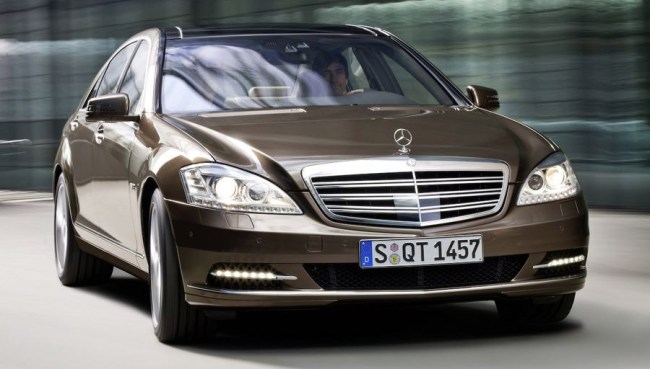 The V12-powered Mercedes S-Class was limited to 155 mph, but could reportedly hit 191. Not bad for a car you can sometimes find priced under $10K. 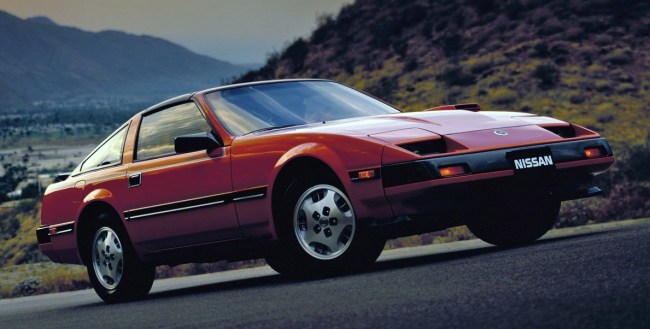 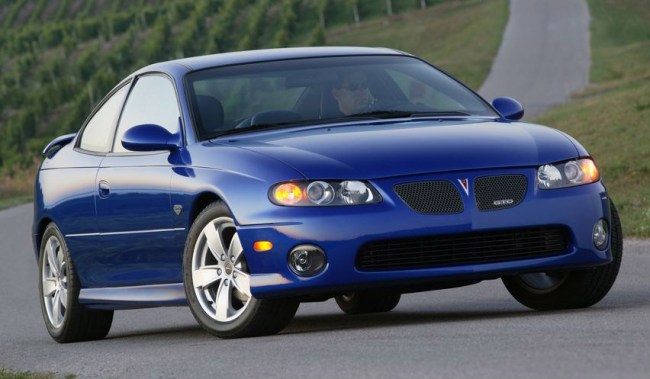 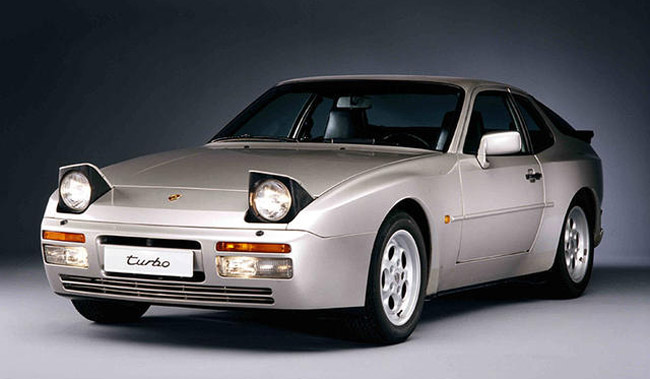 Finding one of these on the cheap is a little tougher, but there are still a few floating around in the $10,000 range. You just have to look harder. 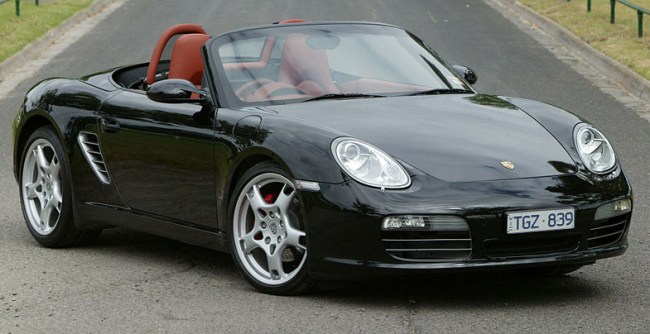 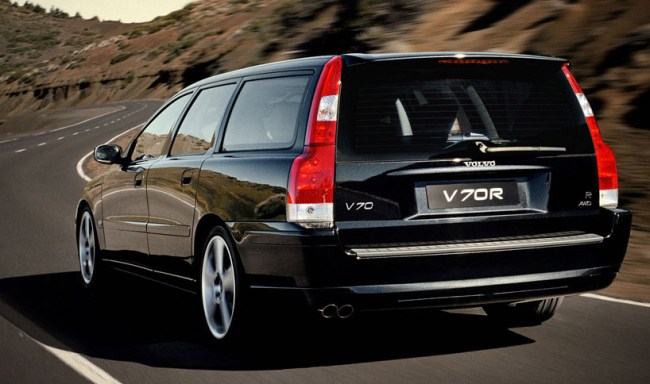 Check out the details for all of these cars over at Road & Track.