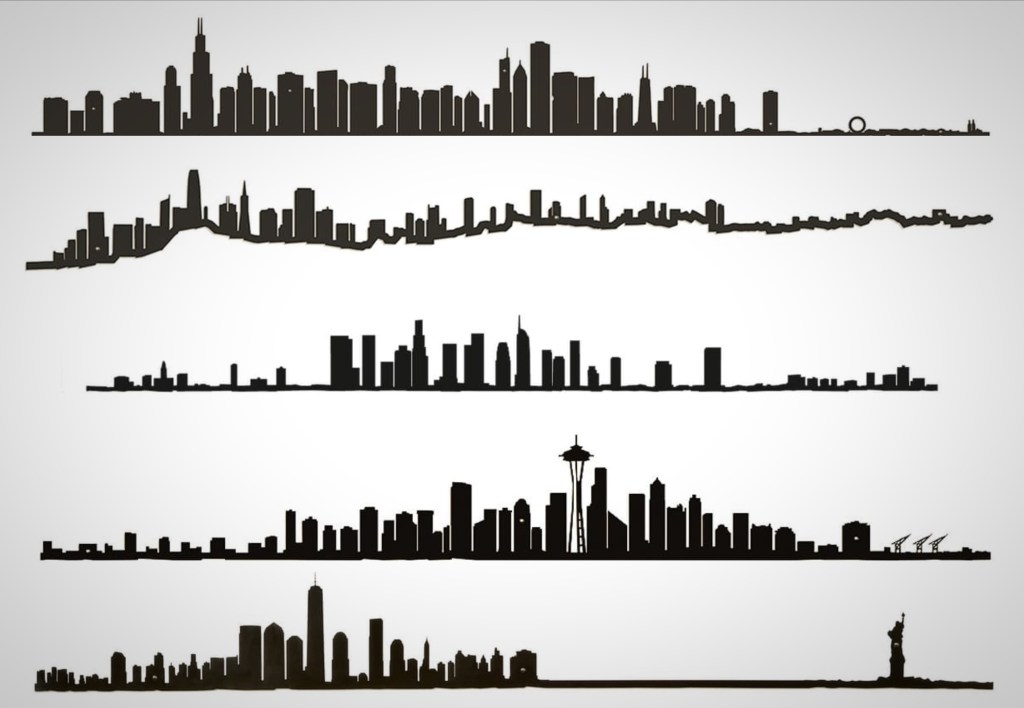 I won’t deny it. I’m tired of looking at a plain white wall in the background of my Zoom calls. I’ve got a decent clock made from a repurposed wine barrel but it’s just a plain wall other than that. So I’m going to pick up this NYC Skyline wall art from The Line so I can look at something other than paint. NYC because I lived there for a decade but there are other great cities to choose from!

The Line has released several models of this laser-cut wall art that outlines the skylines of major cities. They’ve got New York, San Francisco, Chicago, Seattle, and Los Angeles. These 19.5-inch-long skylines are incredibly easy to hang and each piece is finished in a worker-owned blacksmith factory, each sells for $46.

The first skyline made by The Line came to exist when founder Antoine Daniel traced the Marseilles skyline from a picture his father took while he was bored on a train trip. Soon, he started imagining that minimalist skyline on walls everywhere he went.

Antoine was a cabinet maker by trade and combined with his father’s expertise in Architecture they were able to launch a worker-owned factory to make these with a mission to ship quality and have a positive impact in the community by providing on-the-job training for disabled community members. It’s a pretty cool story. But the art (Buy Here for $46) is awesome and speaks for itself: 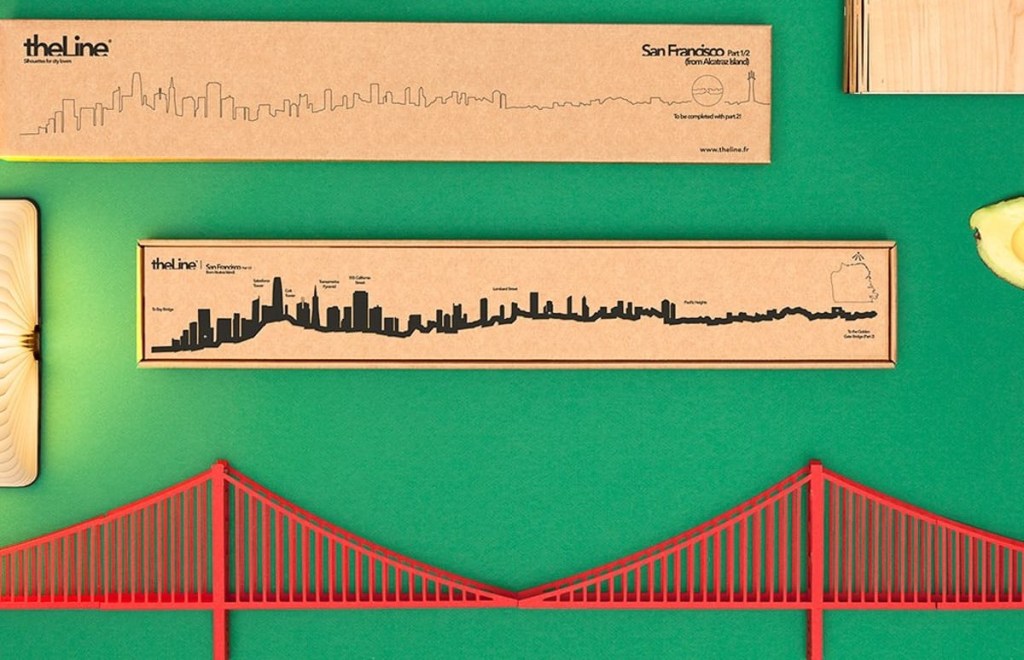 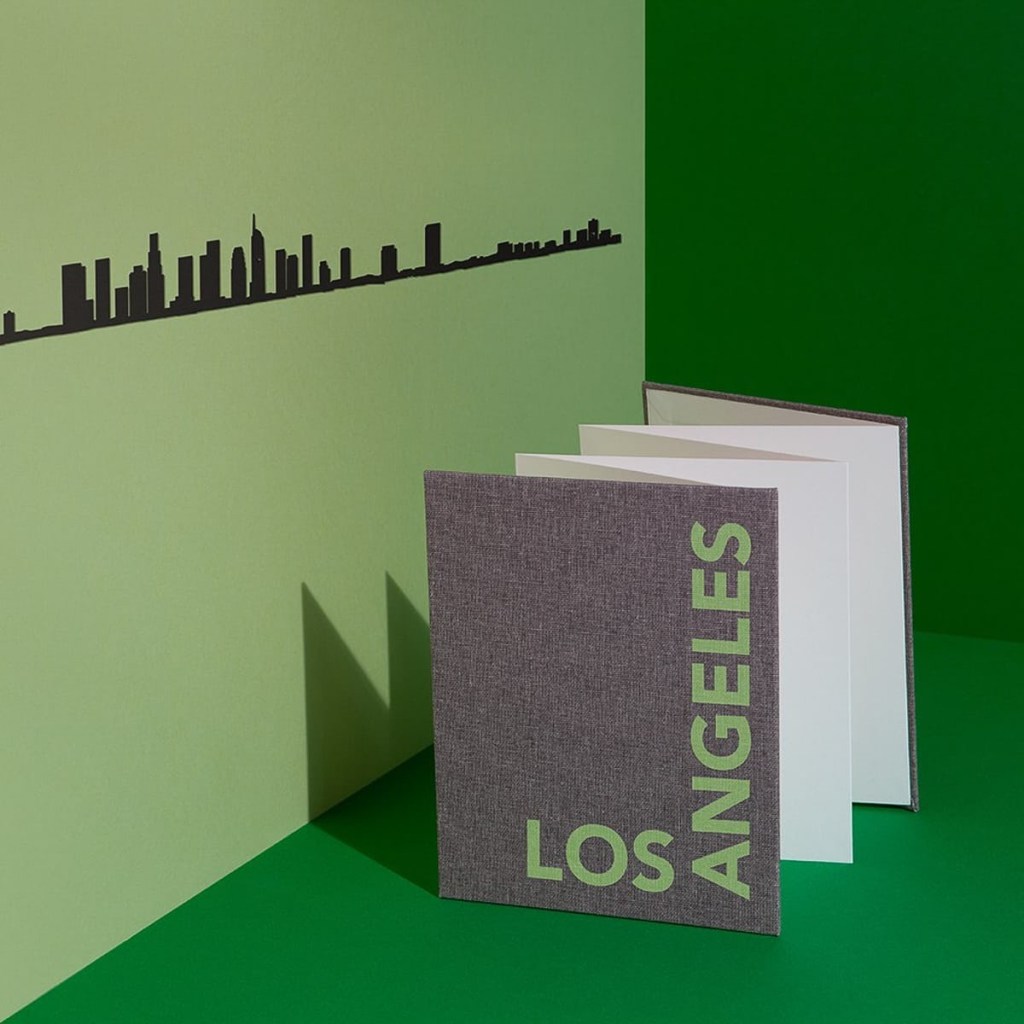 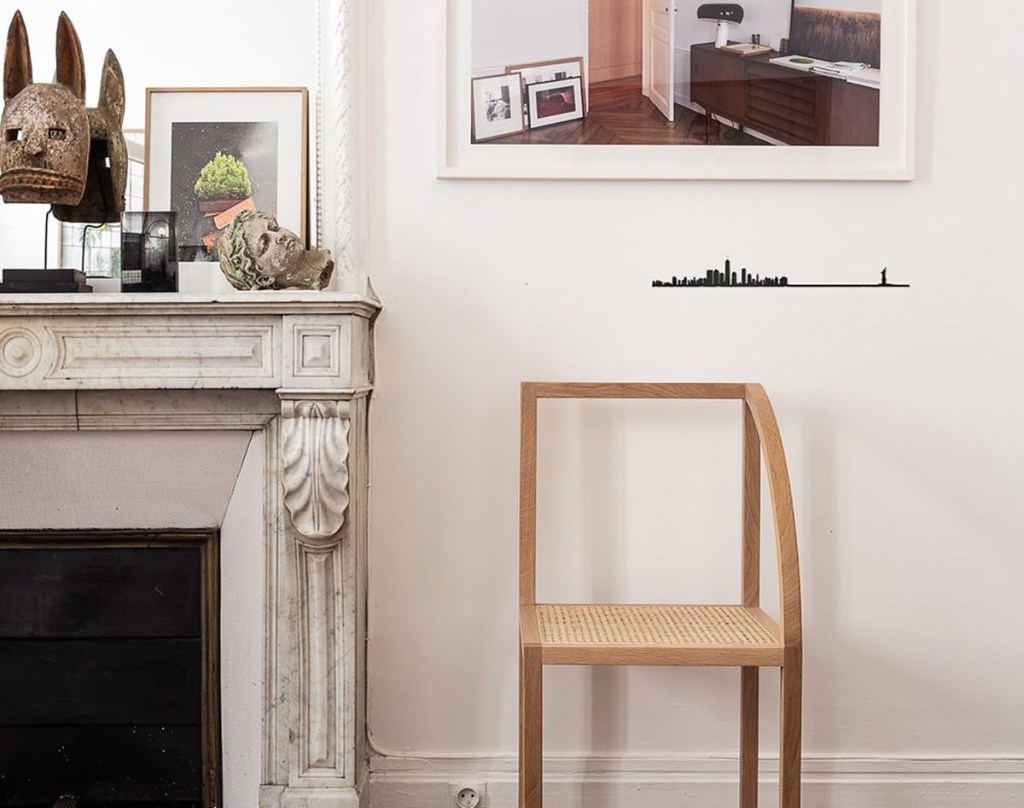 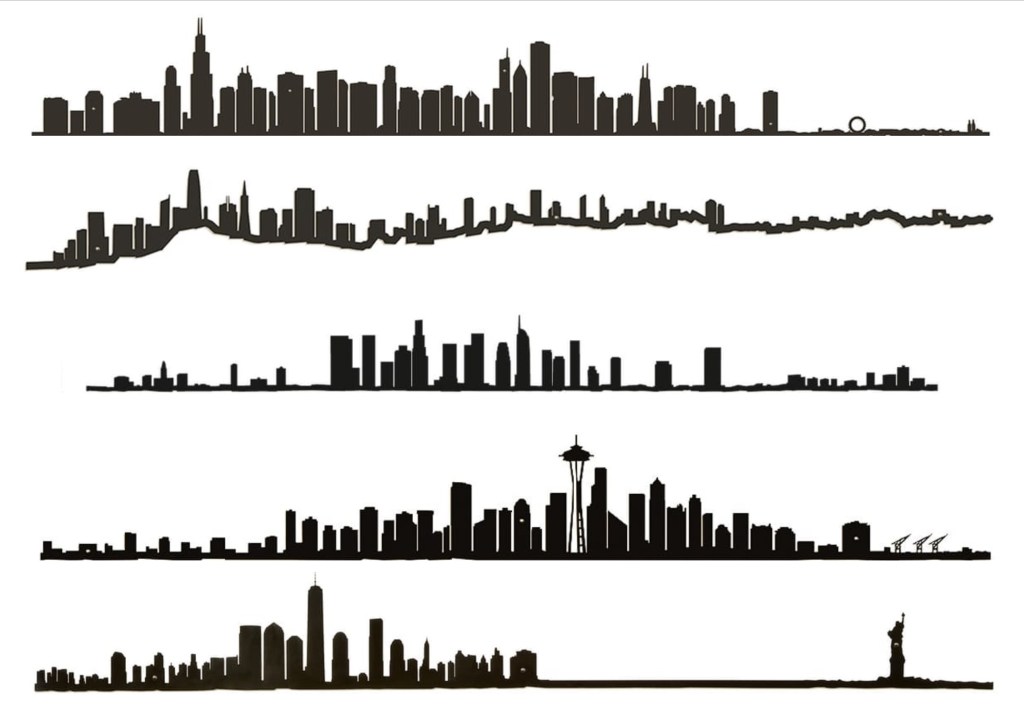 Like what you see? Just hit that ‘shop’ button below and pick these up on Huckberry today! Father’s Day is about 35 days away and if your dad or grandfather are from a city, they’ll love these hanging in the office or workshop.