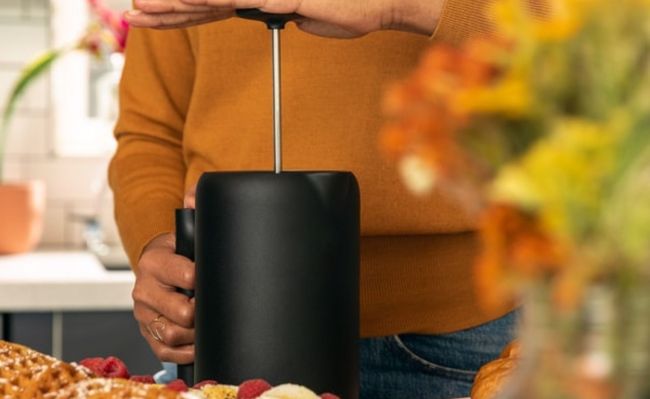 Fellow, a coffee equipment company that originally started from a Kickstarter campaign in 2015, has been solving modern coffee-making problems for years now.

One of their pieces of brewing equipment we’re interested in is this Clara French Press. Its sleek, minimalist design looks great on any countertop, it’s even coated with a scratch-resistant black matte color. 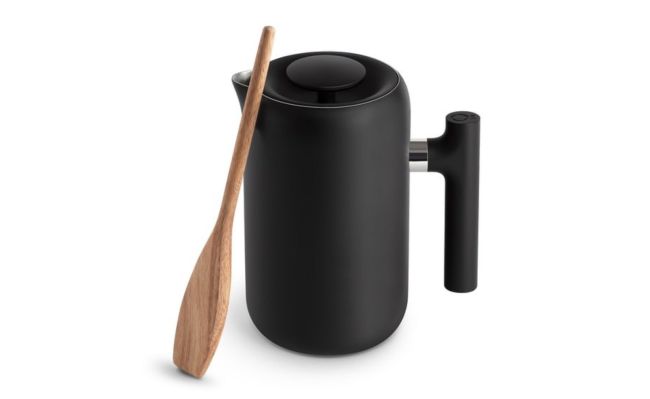 Features like the French press maker’s double-wall insulation, ratio aid lines, directional pour lid, and counterbalanced handle make it easy to measure and pour a hot cup of joe each time. Included with the maker is an agitation stick for breaking up bigger pieces of the grounds before pressing. 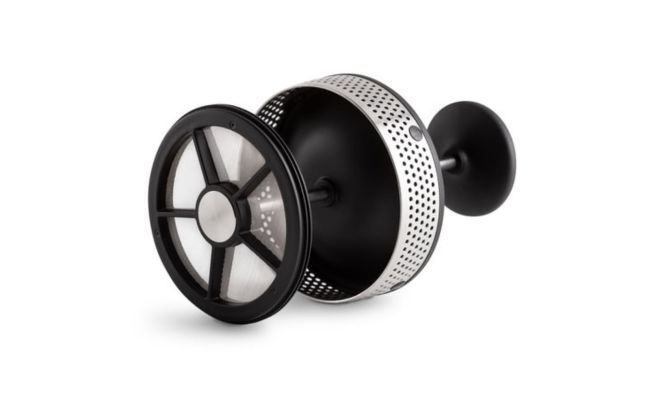 Here’s a French press maker that’s as stylish as it is functional. You can get the Fellow Clara French Press on Huckberry right now and get free shipping. Get this sleek maker and start brewing the boldest, freshest cups of French pressed coffee on the planet.