Checkout The Huckberry x Danner Logger 917, The Latest Collaboration Between The Two Outfitters

#Affiliate Partner
BroBible may earn a commission if you buy a product or service via links in this article.
by John ThompsonNovember 1, 2021
Facebook Twitter Reddit Flipboard 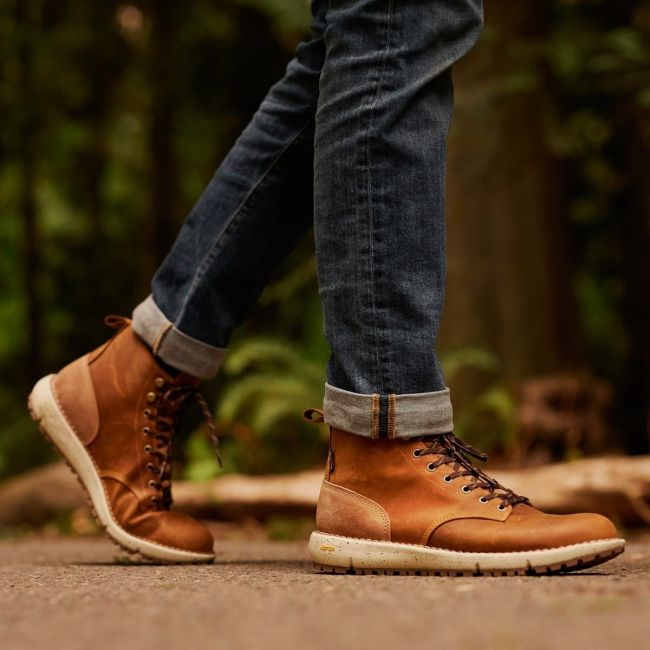 Huckberry just teamed up with Danner to produce an exclusive colorway of the famous Logger Boot.

Originally invented in the late 1930s, after Charles Danner started shoeing the Pacific Northwest with lumbermen after moving to Portland, OR, the Logger Boot became an outdoor staple thanks to its strength and comfort.

What Huckberry did was they chose a custom version of the Logger Boot, the 917 Logger, and worked with Danner to co-design this exclusive limited-run release. 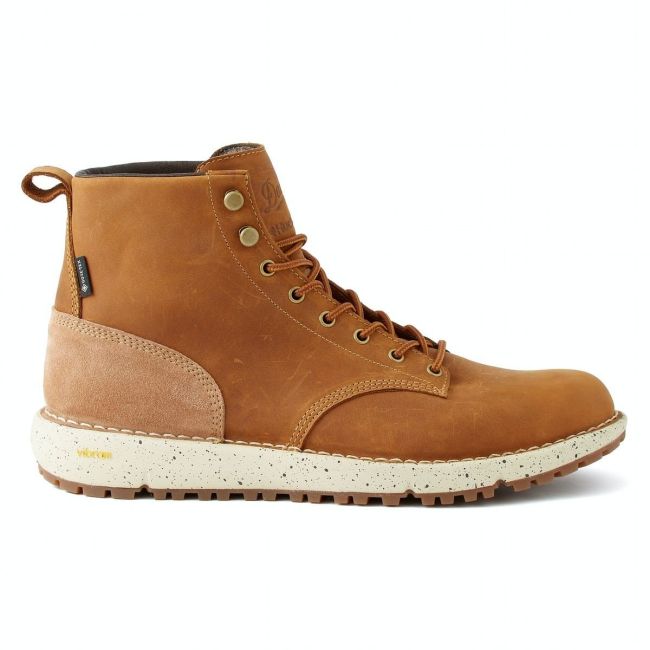 They started with full-grain leather to form the upper of the boot, and a powerful Vibram XS Trek rubber to serve as the outsole.

To increase comfort, they chose an Ortholite open-cell polyurethane foam and lined the entire boot with Gore-Tex to make sure the Logger 917 is completely waterproof. 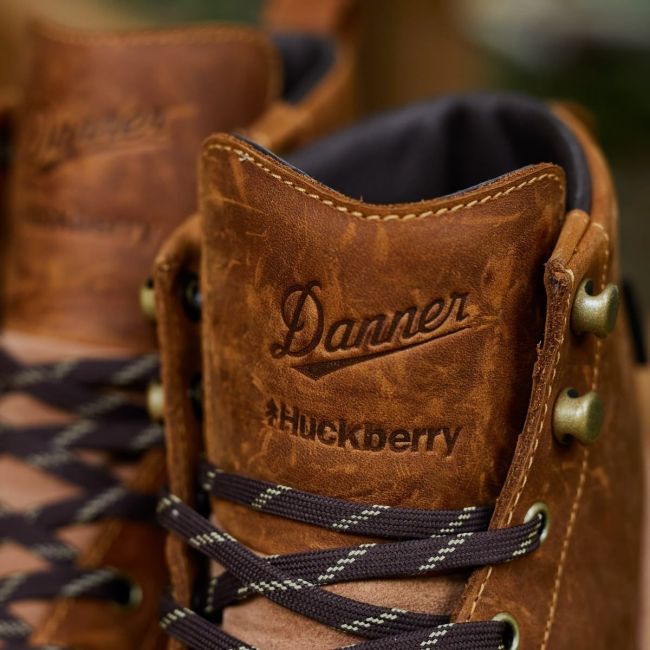 You can tell there was significant attention to detail in the construction based on design choices like a stitchdown construction, a TPU shank, and two pairs of laces with optional kilties to protect the tongue of the boot from debris.

What you get with the Logger 917 is a modernized boot built for the inner woodsman in us all. You can throw these bad boys on for a day’s work out in the yard, or out for a Friday night dinner and a show with your significant other.

Just make sure to snag a pair of these before they sell out. The Huckberry x Danner Logger 917 is only available in a limited run and likely won’t be restocked.