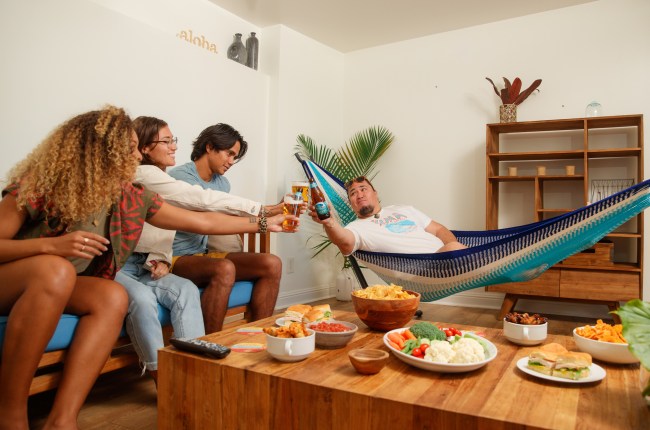 Nothing beats the vibe of chillaxing in a hammock on a breezy afternoon. Even in the doldrums of winter, kickin’ it in a hammock is the ultimate mood-enhancer.

Hammocks have a well-researched way of relaxing the body and mind, by “allowing the vestibular system to kick in”, which has a soothing effect, according to one board-certified chiropractor quoted by Well+Good. It’s also believed that the swaying motion of a hammock may encourage deeper sleep. A 2011 study of 12 men took two 45-minute afternoon naps on separate days, in two separate sleeping situations: A hammock and a bed. Napping in a swinging bed resulted in a faster transition to sleep, along with lengthening stage 2 sleep.

No one knows this better than the folks at Kona Brewing.

That’s why they just launched the Kona GameDay Hammock – The island vibes version of the traditional living room recliner.

Each hammock is versatile and durable, made with weather-safe materials, featuring a triple weave construction for weightless comfort. It’s designed not to flip and easy to transport with a hammock tote that’s included.

Also includes an adjustable hammock stand so you can set it up inside, just in case you don’t live in latitude with palm trees in your backyard. 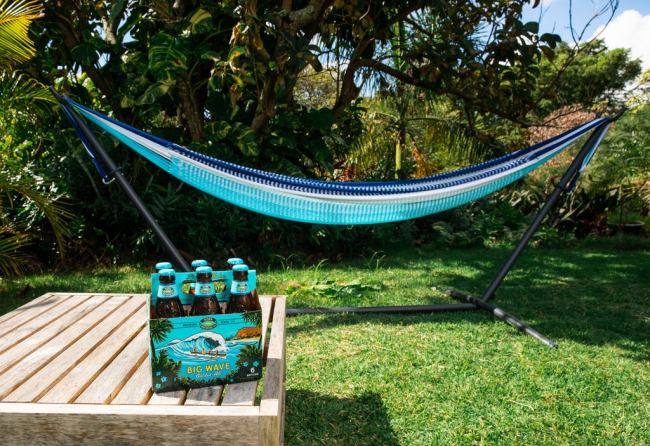 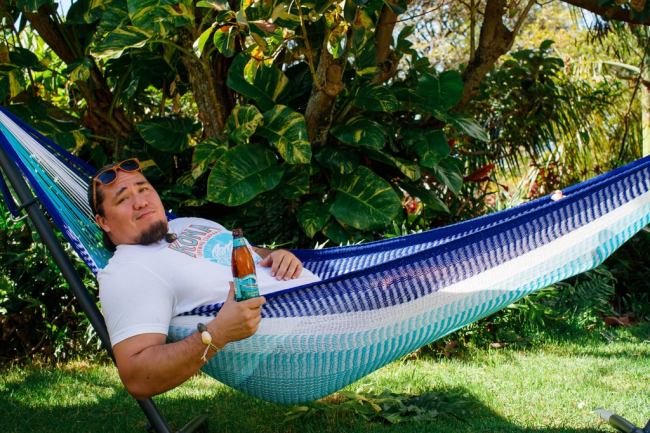 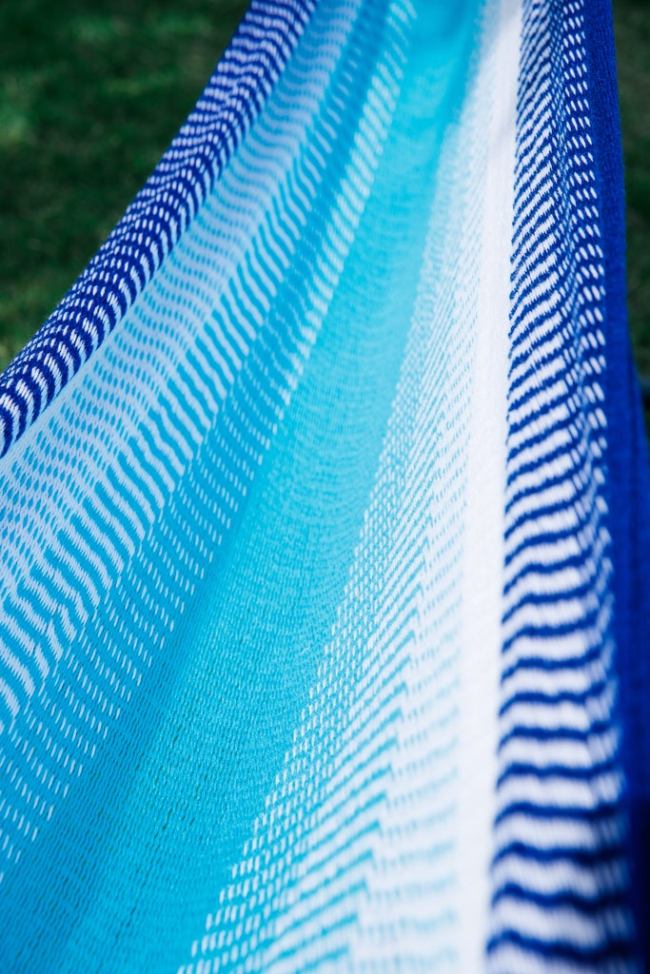