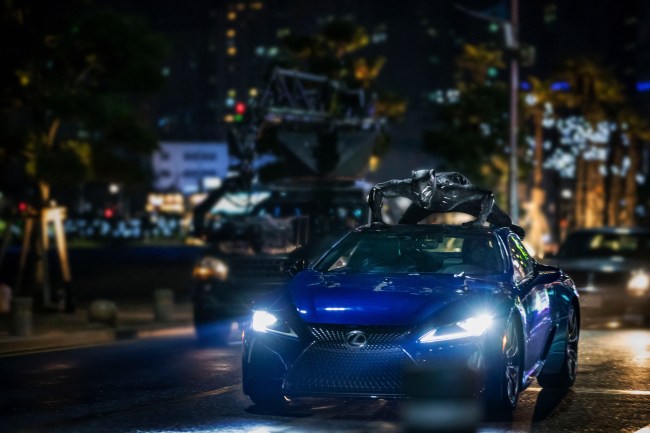 Marvel’s Black Panther is positioned to be one of the best super hero movies of 2018. If you caught the official Black Panther trailer, you might recall the sleek, midnight blue Lexus LC in the movie. Just in time for the February 16th release date, Lexus is accepting orders on the first vehicle in its Inspiration Series — A 2018 Lexus LC that celebrates the Black Panther character using a “first-of-its-kind” paint technique called Structural Blue. Only 100 of these will be sold in the U.S.

The cosmetics of this special 2018 Lexus LC will take your breath away. The Structural Blue paint is “inspired by the morpho butterfly,” according to Lexus, and “developed through an eight-month process.” via Lexus:

While the paint contains no actual blue pigment, its unique construction reflects blue light and highlights the vehicle’s dynamic design and features to produce a compelling motion effect even when parked.

Additional features of the Inspiration Series LC include that’s available for purchase: 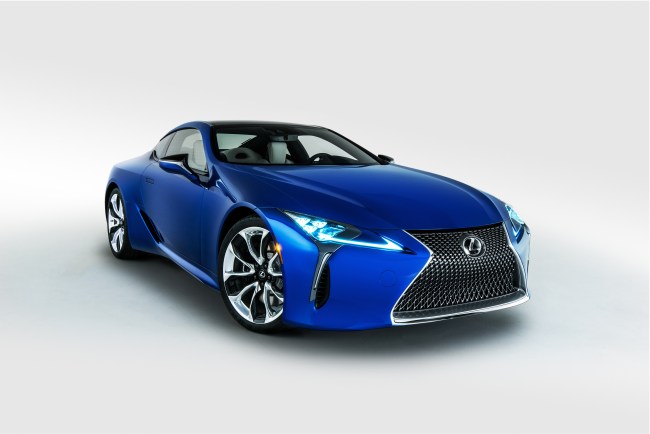 Along with the 2018 Lexus LC in Structural Blue, the automaker also rolled out a fully-customized Black Panther-Inspired LC. It’s not for sale, but you can see it at SEMA 2017. I got to see it in person the earlier this week and it’s glorious: 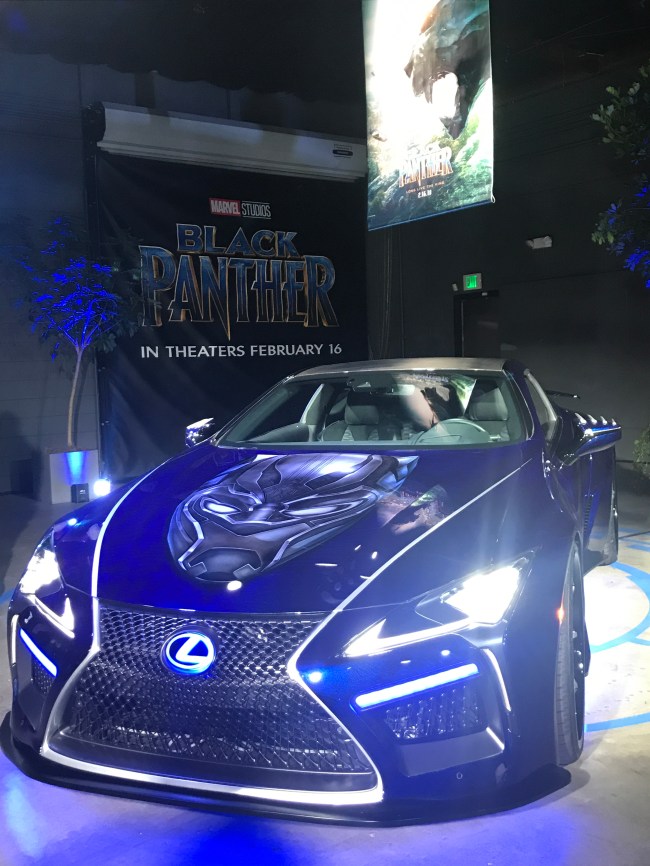 Lexus dives in on how it fits in Black Pather’s MARVEL universe:

And here’s what makes it just that much cooler:

Both cars will be on display at SEMA 2017 starting on October 31st. 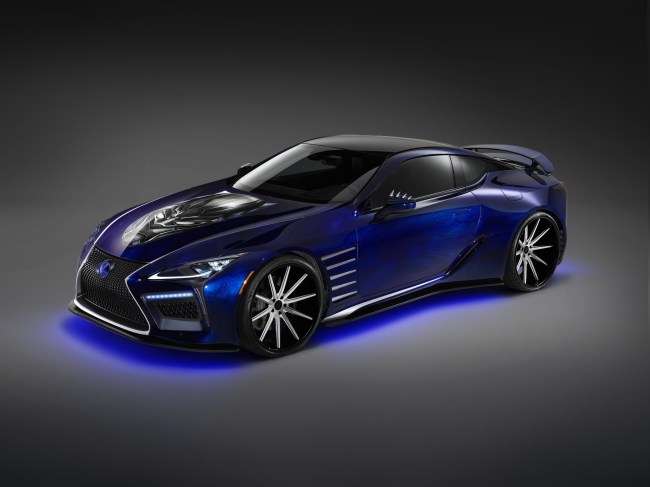 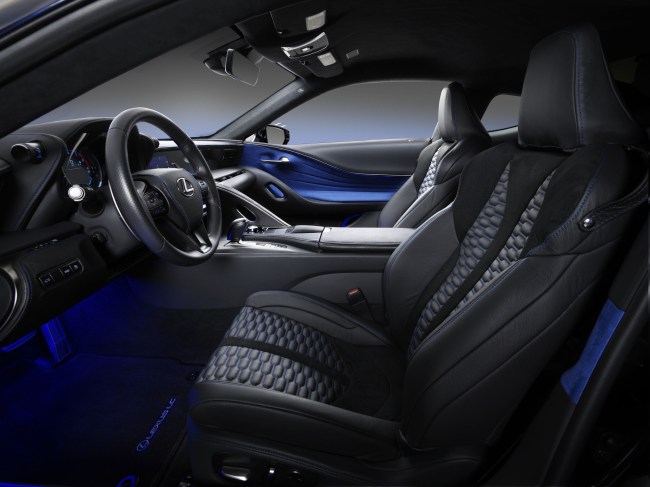 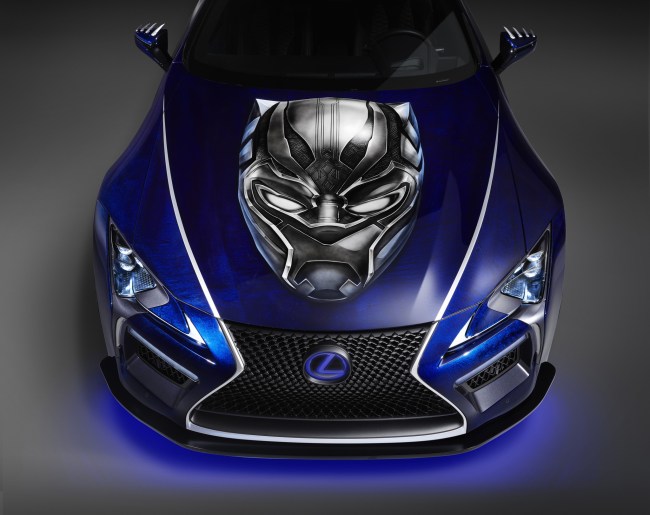 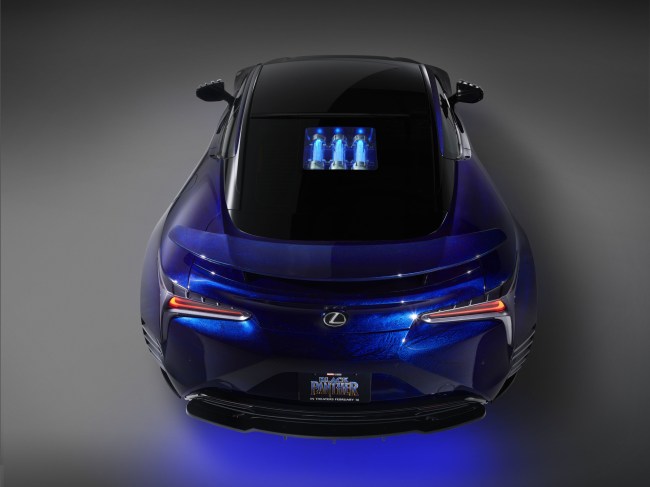