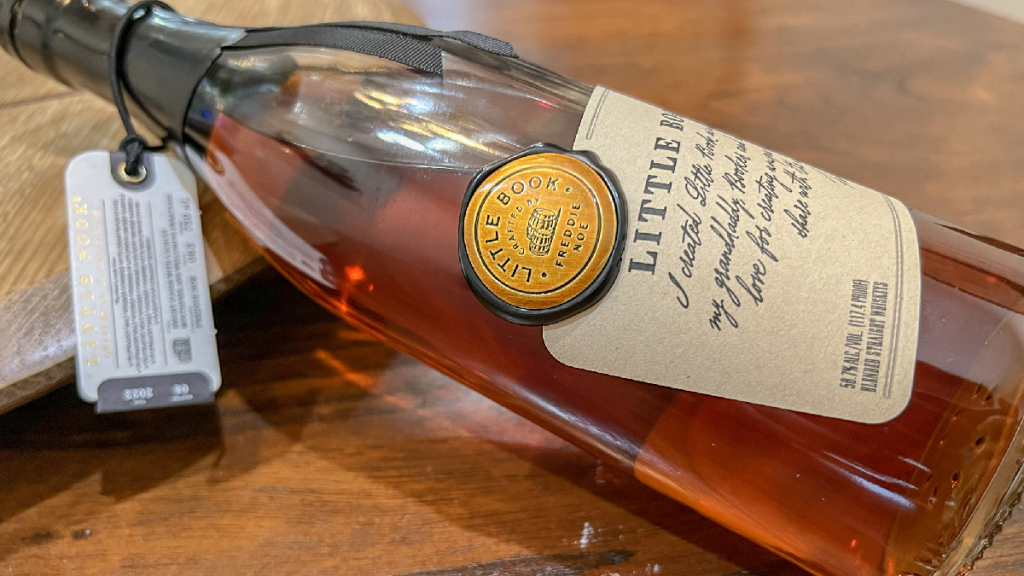 It really does seem like just yesterday that the first chapter of the Little Book Whiskey Series was announced. And it seems like just a couple of months ago that I was in Kentucky tasting Chapter 5 with Freddie. Time flies when you’re drinking great whiskey, I s’pose.

I recently met with 8th generation Jim Beam Master Distiller Freddie Noe to discuss Chapter 6: ‘To The Finish’ and it reinforced my belief that Freddie’s one of the most formidable creative forces in the whiskey industry.

For the uninitiated who only look at names and age statements, Little Book Chapter 6 might seem underwhelming. It is a blend of four 4-year-old whiskeys and a 5-year-old bourbon. ‘What’s so special about that?’ Someone might wonder if they’re the type to judge a book by its cover.

But this really is a unique limited release. It combines four Straight Malt Whiskeys (American Single Malt) with a Bourbon and the finishing techniques are what really sets this apart.

At Freddie Noe’s family home in Bardstown, where his dad Fred Noe lives and where his grandfather Booker Noe lived before him, there’s a small building in the backyard that might look out of place if you didn’t know what you were looking at.

So when it came time to put together this year’s Little Book Chapter 6: ‘To The Finish’, Freddie wanted to combine his family’s history of smoking/cooking with whiskey. And he worked with Beam’s barrel maker to incorporated ‘smoker woods’ like cherrywood, applewood, hickory, and maplewood into the finishing process of the 4-year-old Straight Malt Whiskeys. 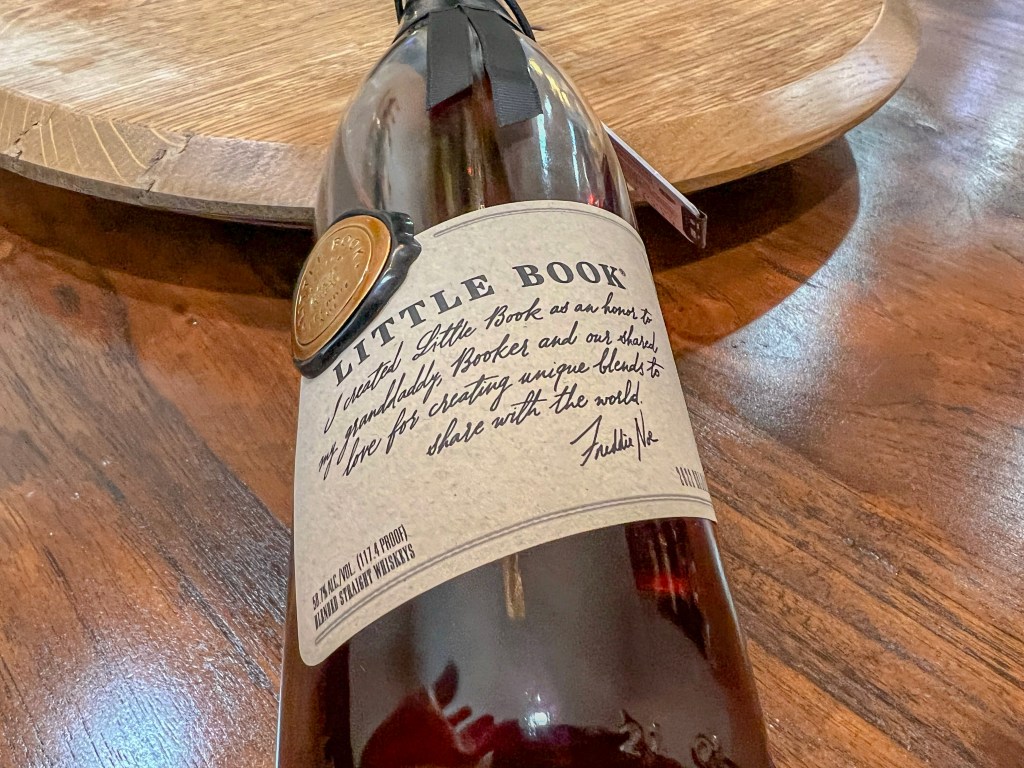 What’s exciting about incorporating a 5-year-old Kentucky Straight Bourbon into a blend with those 4 extremely unique and fascinating 4-year-old Straight Malt Whiskeys? Well, this isn’t a typical 5-year-old Bourbon…

Instead of scrapping the batch, Freddie Noe earmarked it for a future interesting project such as this. The employee who didn’t properly switch the thanks thought he was going to get the business from Freddie for his mistake but Noe told him “look, it’s still bourbon, even if it’s two separate recipes” and as time wore on Freddie says he came to really love this bourbon.

The finished blend comes together in harmony. 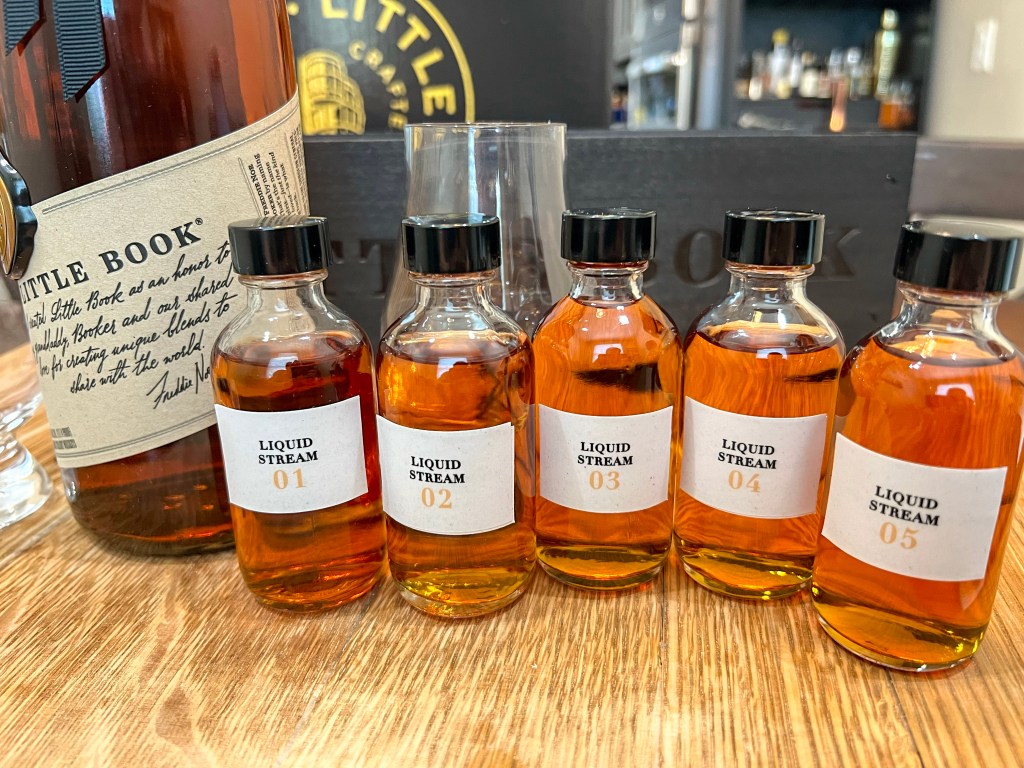 Spend any time at all with Freddie Noe talking about blending whiskey and you’ll hear him discuss how the finished blend should always outshine the individual components. That’s certainly the case with this and I know that because we actually went through and sampled the blend five ways…

Before the tasting, I figured we were going to be sampling the individual liquid streams but we ended up sampling 4 liquid streams, each *WITHOUT* one of the smoked wood components. This way we could really see who integral each of the liquid streams was to the final blend.

For me, this chapter of Little Book falls into a category of its own. It is doing more on the innovation side than any other blend I’ve sampled this year. Chapter 6 isn’t relying on age statements and rare grains but instead allows familiar flavors (from smoker woods) to do the talking.

I did ask if there were any ‘smoker woods’ that were tested for this blend and didn’t make the final blend. Freddie Noe was quick to say there were but he had other plans in mind for that liquid in the future… Only time will tell where Little Book Chapter 7 takes us…