#Affiliate Partner
BroBible may earn a commission if you buy a product or service via links in this article.
by Cass AndersonJune 16, 2021
Facebook Twitter Reddit Flipboard 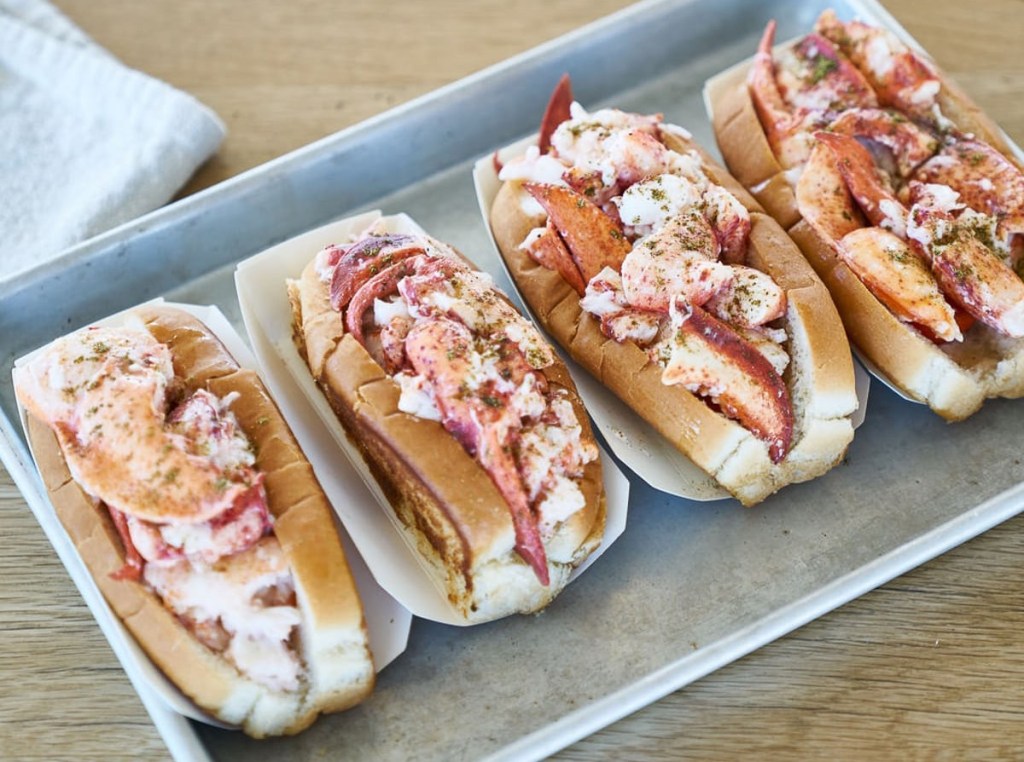 Luke’s Lobster is a Maine-owned seafood business that I fell in love with while living in NYC. They have multiple restaurant locations throughout New York. Luke’s Lobster is most famous for their lobster rolls but I was always partial to the trio of Lobster, Crab, and Shrimp rolls.

The Shrimp Roll was the cheapest and if you got some cocktail sauce to dip it in then it was pure heaven. Alas, they stopped serving cocktail sauce at some point so started exclusively ordering the lobster rolls from Luke’s Lobster. Eventually, I left NYC and moved back to Florida and haven’t had it in what seems like forever but Huckberry now sells Luke’s online which is incredible news. 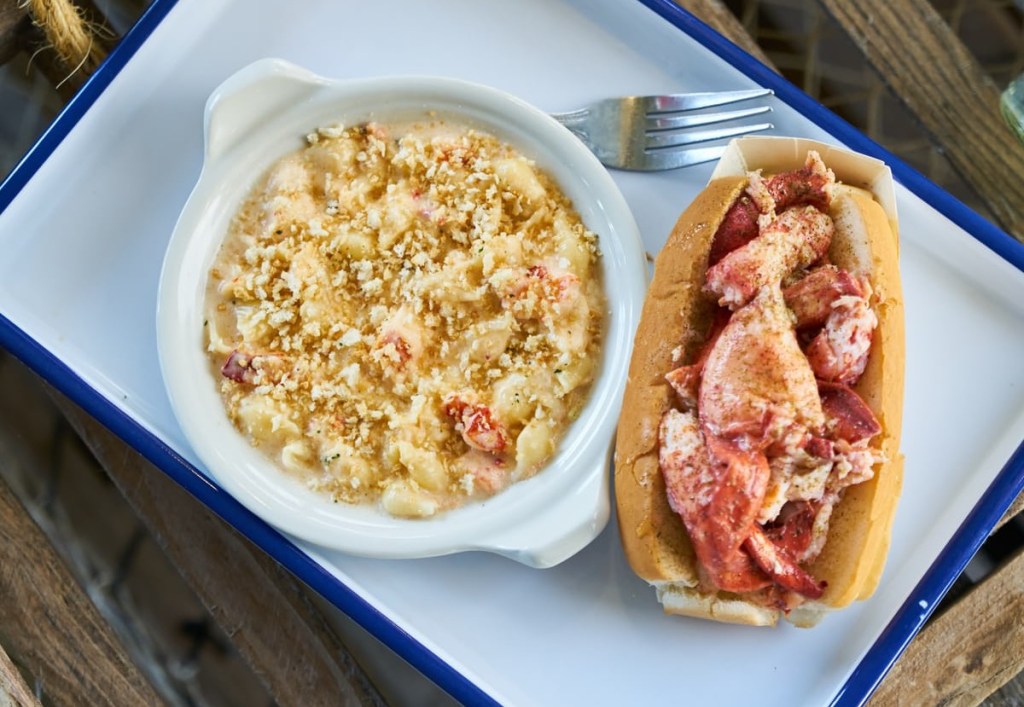 If you want to purchase these for yourself just hit that ‘shop’ button below! And for what it’s worth, you can find similar lobster roll recipes online to what Luke’s makes but this saves you from doing all the work. It shows up and you’ve got lobster rolls ready to go!

Shop Lobsters from Luke’s Lobster
Cass is a partner at BroBible and he’s been found here for the better part of a decade. He’s based out of Florida and you can contact him on Twitter at @casspa or via email cass@brobible.com