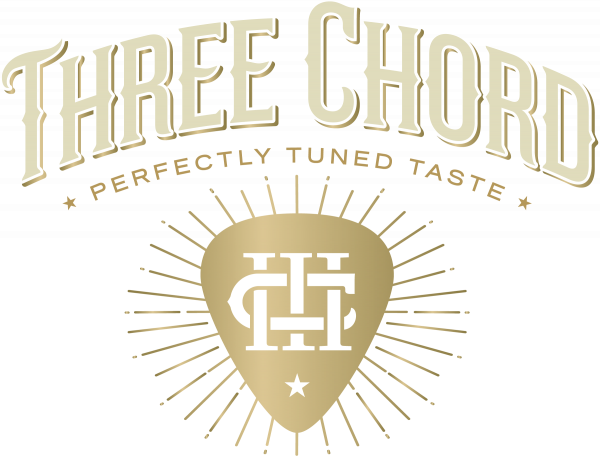 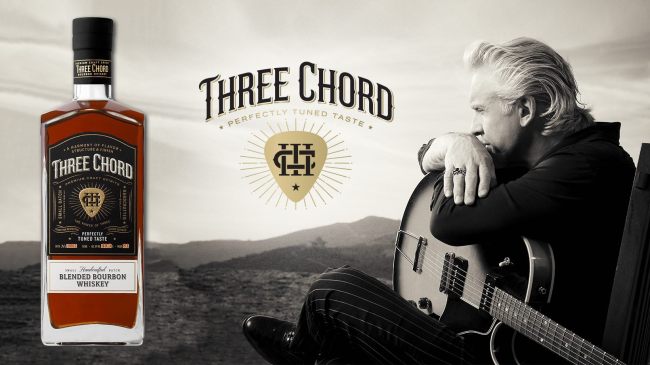 Finding a way to stand out above the rest—it’s an age-old struggle all brands come face to face with eventually. In this age of social media, tying the brand to a public figure is a proven way to combat that very struggle.

But what’s easy, isn’t always what’s best. And there’s no better instance that personifies that better than Neil Giraldo’s journey with Three Chord Bourbon. From the start, Neil emphasizes that Three Chord Bourbon is no celebrity brand. In fact, he reiterates that he is not a celebrity, but rather a proud musician. I’d say the successful songwriter and guitarist is being a bit modest, but Neil stands by it.

So if Neil’s likeness isn’t the driving force behind Three Chord Bourbon, what could be? Well, for one, they’ve blended a truly unique harmony of flavor together. But more importantly, since day one, Three Chord Bourbon has made huge efforts to give back. From a music ambassadorship program to sponsoring tip jars and even hosting full stages, Three Chord Bourbon is out there making a difference in the community.

Joining our guys on the Endless Hustle podcast, here’s founder and chairman Neil Giraldo sharing more on Three Chord Bourbon’s attempts to give back and how that differentiates them in such a crowded space.

I think it’s safe to say Neil made the right decision going into bourbon. To be frank, Three Chord Vodka and Three Chord Gin just don’t quite have the same ring to them.

Even with all his success as a musician and producer, Neil doesn’t let it get to his head. It’s quite refreshing seeing how down-to-earth he is. You can just hear the passion in his voice. And that same passion clearly carries over to Three Chord Bourbon too.

The result? — Three Chord Bourbon and a multi-step process called ‘Perfectly Tuned Taste’, which begins with carefully selecting the finest bourbon and rye whiskeys from stocks in Kentucky, Tennessee, and Indiana. Three Chord then applies their proprietary process of pyrolysis — heating American oak to precise temperatures to release specific flavor and aroma compounds — and their proprietary blending process (not to be confused with playing music to the barrels). All of that creates an expression that is greater than the sum of its parts with unique flavor profiles.

Inspired by music and enhanced by technology, Three Chord Bourbon embodies the spirit of creativity and innovation. So pour yourself a glass of some great-tasting whiskey, knowing you’re supporting a brand that’s doing its part to support others!