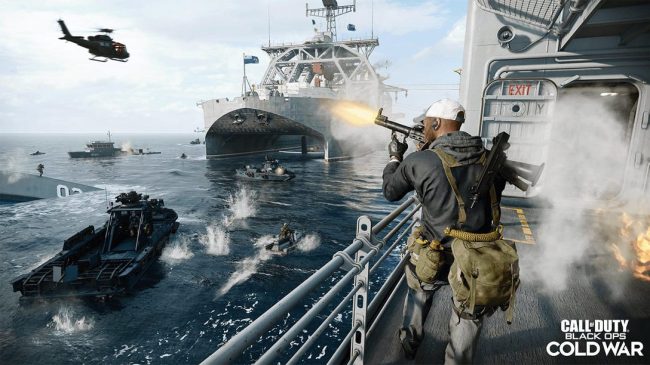 There was a lot of gaming going on during 2020, and there were a ton of standout video games to occupy the time last year. With the coronavirus pandemic and subsequent lockdowns, more gamers stayed home to play all of the outstanding games. Sony revealed the most downloaded games for 2020 on the PS4 and the PS5, and the list was dominated by Call Of Duty: Black Ops Cold War.

There was so much demand for the PS5 that many were “stuck” using the PS4. The older gaming console also saw Call of Duty: Black Ops Cold War as the number one game, and Activision’s Call of Duty: Modern Warfare was the third-most-downloaded game in the United States and Canada. Coming in second was an oldie-but-goodie: Grand Theft Auto V. Basketball enthusiasts attempted to substitute the lack of NBA action by playing NBA 2K21 and NBA 2K20, seventh and eighth on the list, respectively.

Most downloaded PlayStation VR Games of 2020: