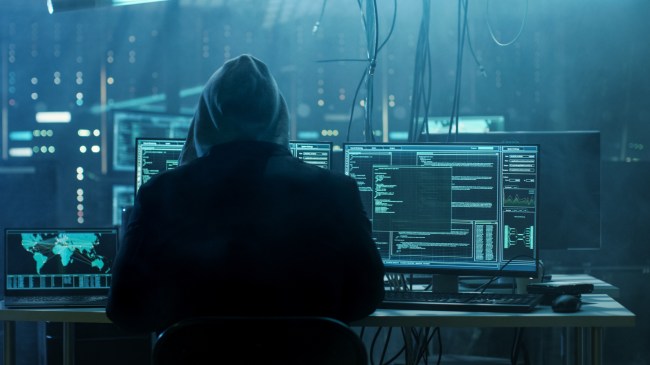 I suppose now is a perfect time to admit that I’ve never read the Terms Of Service/Privacy agreement on any product I’ve ever purchased at any point in my life. I’m like those kids on South Park that got suckered into participating in a ‘Human Centipede’ by Apple because I just scroll down the page and hit ‘agree’ so I can move on with my life.

I’m not alone in this, most people don’t ever read the TOS. Who has time to read 20-40 pages of legal jargon that’s (most likely) written in a complicated way on purpose to dissuade customers from reading it in the first place? Nobody has time for that other than the experts.

Thankfully for those of us who don’t read the TOS, there are companies like Mozilla who are committed to transparency. They’ve just released a privacy report on 70 of the most popular items being sold this holiday season and they’ve exposed the items that are most likely to spy on you for data and the products that are easiest to hack.

The most secure items this holiday season include the Nintendo Switch, Mycroft Mark 1 open-source smart speaker, and the Harry Potter Kano Coding Kit. Both the Xbox One and PlayStation 4 did well but lost points because of ‘unexpected third-party data sharing’ as well as having policies that are difficult for the layman to decipher. Interestingly, the Apple AirPods also did well but lost points for sharing data which just seems really odd when you think about it.

You can check out Mozilla‘s full privacy report here, but I’ve pulled some snippets from The Verge where they’ve put the findings into an easily-digestible format.

On the other side of the privacy spectrum, you have companies like Amazon and Google. The Google Home can track you through its connected app and share data with third parties for unexpected reasons, the report says. Mozilla also notes that the Google Home listens in on your conversations, although, as a smart speaker, it’s hard to see what else it’s supposed to do.

The Amazon Echo is in a similar position. Mozilla reports that it doesn’t delete stored data on you, has a complex privacy policy, and shares data with third parties. The app is capable of accessing your camera, microphone, and tracking your location. (via)

The FREDI Baby Monitor is the least secure gadget around this holiday season, according to the report. It comes with a default password of ‘123’ and doesn’t ask users to change that password. There are not security updates pushed out over time and it doesn’t have a privacy policy.

Additional items that are easily hackable and most likely to lead to someone spying on your life include the Amazon Cloud Cam Security Camera, Amazon Echo Show and Spot, CogniToys Dino, Nest Cam Indoor Security Camera, Furbo Dog Camera.

I think we’re seeing a trend here…Products built by enormous companies who have an interest in gathering data on customers to target them better are not going to be great for privacy purposes. A camera with a speaker that’s essentially designed to listen to your life is going to do exactly that, and you shouldn’t be shocked when that happens.

To read the full report from Mozilla just follow that link!