#sponsor
BroBible may earn a commission if you buy a product or service via links in this article.
by John ThompsonJanuary 13, 2022 2:14 pm 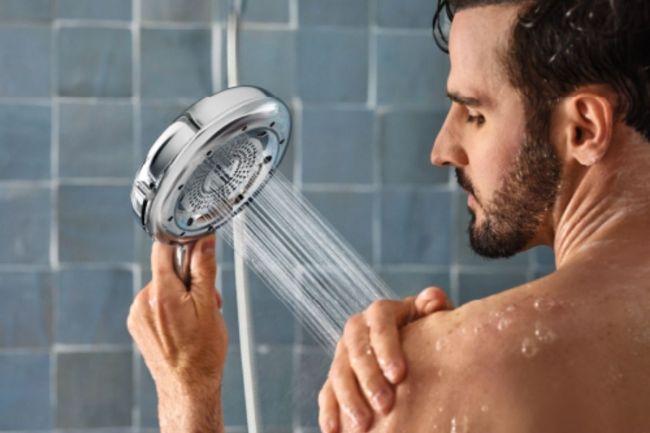 It’s a well-known fact the best products are often born by solving a clear problem. For the founders of Nebia, that problem was finding a way to significantly reduce the usage of water at a national health chain club in Mexico City.

Not only would reducing the amount of water used lower the cost, but it would also encourage more sustainable daily habits of water usage.

Backed By Some of The World’s Biggest Investors

Together, the three original founders of Nebia—Carlos, Phillip, and Gabe—landed on a high-pressure shower head that would save water. Their revolutionary product would earn financial backing from individuals like Apple CEO Tim Cook, Fitbit CEO James Park, and Airbnb co-founder Joe Gebbia. 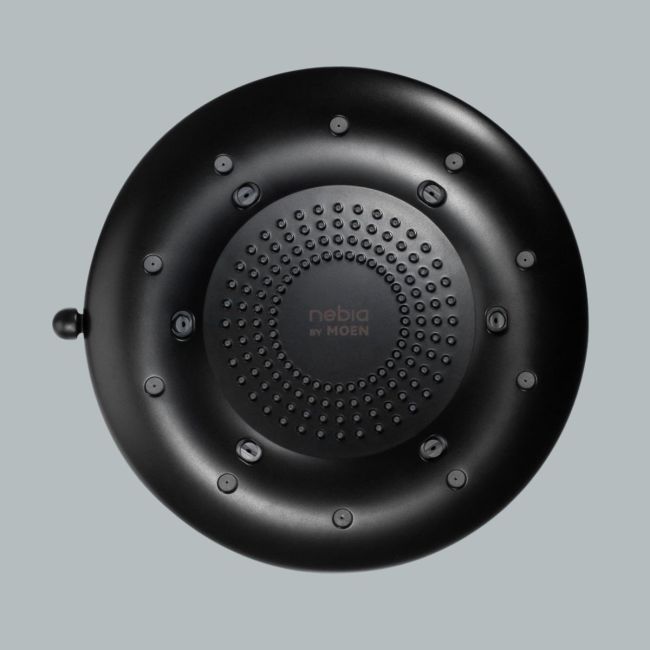 What’s unique about the Nebia by Moen Quattro is there’s no sacrifice to the performance of the showerhead itself. In fact, the Nebia showerhead produces up to 60% more force than standard showerheads (as compared to the minimum EPA WaterSense performance specifications for showerheads).

Why We Love the Nebia by Moen Quattro

You can buy the showerhead in a Rainshower model (wall connected) or in a Handshower model (connected to a removable cable). What’s cool is the handheld model is designed using plastic reclaimed from the ocean. 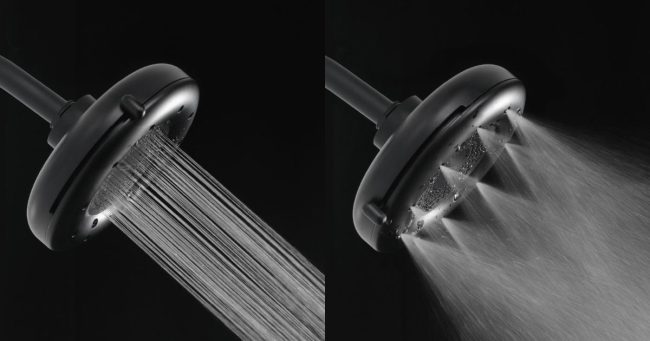 It’s true you can buy Nebia in a traditional chrome finish, but you can also opt for colors like Matte Black, Spot Resist Nickel, Oil Rubbed Bronze, and Brushed Gold.

How to Buy the Nebia by Moen Quattro

The Nebia originally retailed for $99 during their monumental Kickstarted campaign, but you can get the performance showerhead now starting at $119.

And due to the notion you’ll save money on your water and heating bill by using the Nebia, the total cost of the showerhead is effectively lower than what the retail price suggests.

In fact, you can head to Nebia’s website and calculate your estimated savings in switching showerheads—we discovered it’s one of the most affordable showerheads on the market. 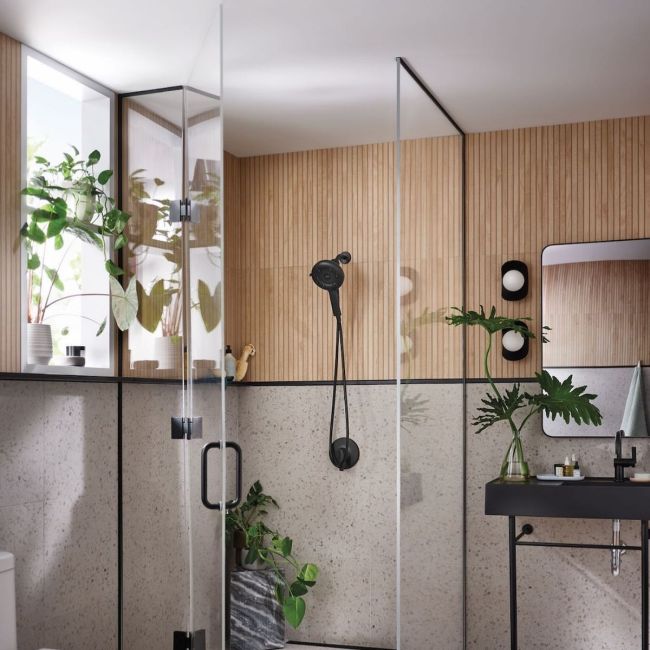 You can head over to Nebia’s website to purchase the Nebia by Moen Quattro right now. Calculate the savings you’ll earn, then select your preferred color that will match best with your shower.