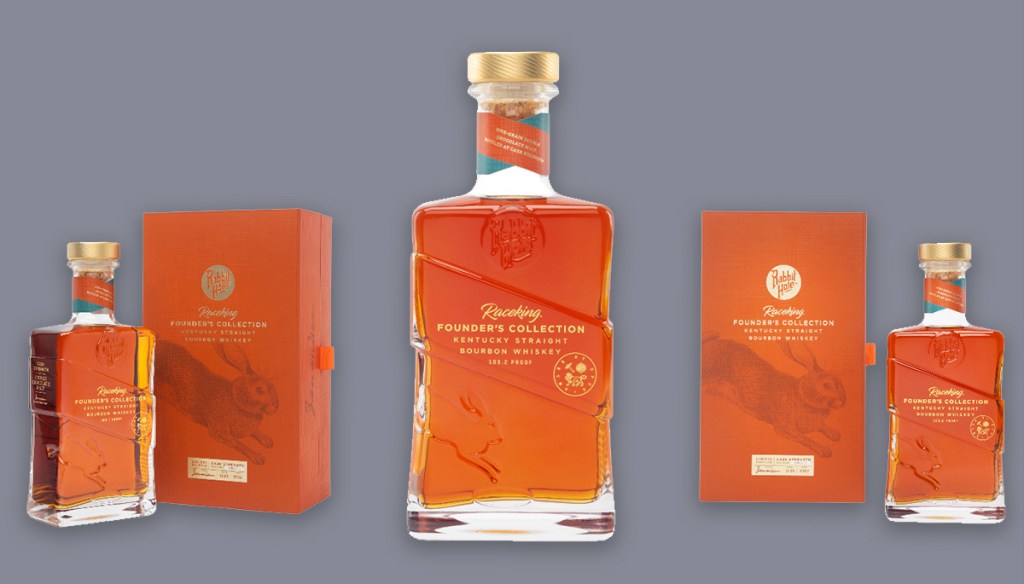 Rabbit Hole recently debuted the third installment of their Founder’s Collection. The Raceking Founder’s Collection is a Five-Grain Double Chocolate Malt Bourbon that shines the spotlight on how malting can expand the flavors of bourbon in ways most people would never realize.

This was the first of the three Founder’s Collection releases from Rabbit Hole that I’ve been able to sample so I don’t have a point of comparison with the others. Likewise, while I’ve sampled plenty of whiskeys with unique mashbills this is also more first double chocolate malt bourbon. First things first though, can we just acknowledge how strong the name ‘Five-Grain Double Chocolate Malt Bourbon’ is?

Also, full disclosure: I was given a sample of this to taste but wasn’t compensated for this article nor did I even need to write this review, I just enjoyed it so much I felt compelled to share.

If I see that on a menu, I’m ordering it. It immediately signals to me that a master distiller somewhere put A LOT of thought into the recipe and I want to see what it’s all about. Let’s check out the fast facts before we get to the tasting notes: 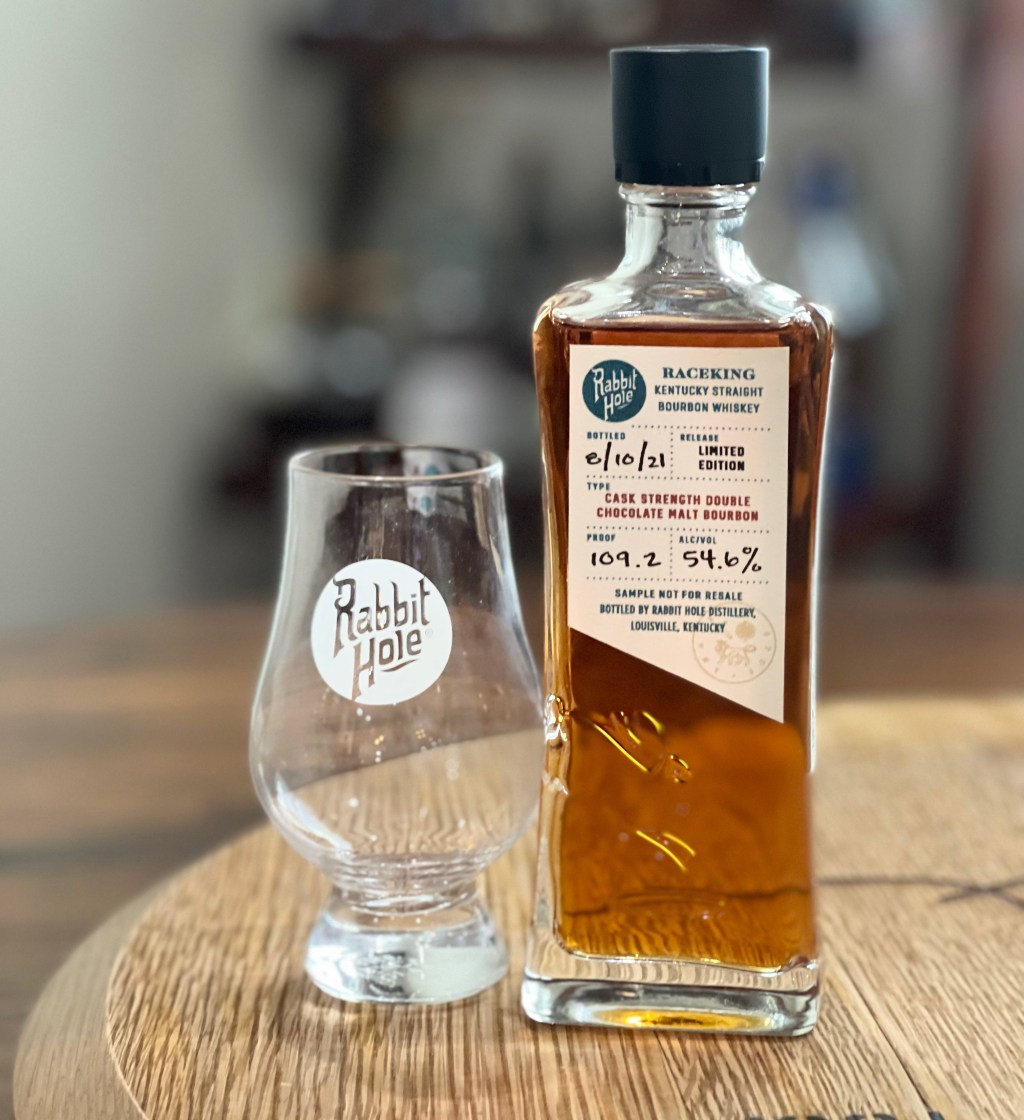 Before distilling the Raceking, Kaveh went around to multiple malt houses and spoke with master malters. He tasted chocolate grains and was so impressed by the flavors he immediately knew he wanted to bring them into a whiskey of his own.

Of course, he could’ve fired up the factory and produced an untested whiskey that didn’t turn out to be exceptional. But in their words, “the potential reward is worth the risk” so they ran the mashbill with 70% Corn, 13% Rye, 10% Malted Rye, 4% Chocolate Malted Wheat, and 3% Chocolate Malted Barley. After filling the barrels it was a four year waiting game that turned out to be one of the most complex 4-year-old whiskeys I’ve ever tasted, and one of my favorite releases in the latter half of 2021.

Shop For It Here On Drizly

As you would expect, there’s a rich wave of chocolate upfront. You’ll find a rush of chocolate and espresso notes on top. Dig a little deeper and that chocolate is being nuzzled by warm toasted bread and brown sugar. Across the tongue, you’ll find black cherry, cinnamon spice, and some tobacco. With a lingering finish you’ll rediscover that chocolate which has now taken on a new life and it’s complemented by wood and leather.

Kaveh suggests the best way to drink Rabbit Hole’s Raceking is however you prefer your bourbon. That might be neat, with a drop of water, or over a large ice cube. There’s no wrong way to drink bourbon as long as you’re enjoying yourself.

You can search for the Rabbit Hole Raceking Five-Grain Double Chocolate Malt Bourbon here on their website as well as follow them on Twitter for the latest Rabbit Hole news! And you can hit that ‘shop’ button below to search for this and other Rabbit Hole releases on Drizly.

Shop For It Here On Drizly