SeaVees Is Holding A 50% Off Sale Right Now, Just In Time For Labor Day Weekend 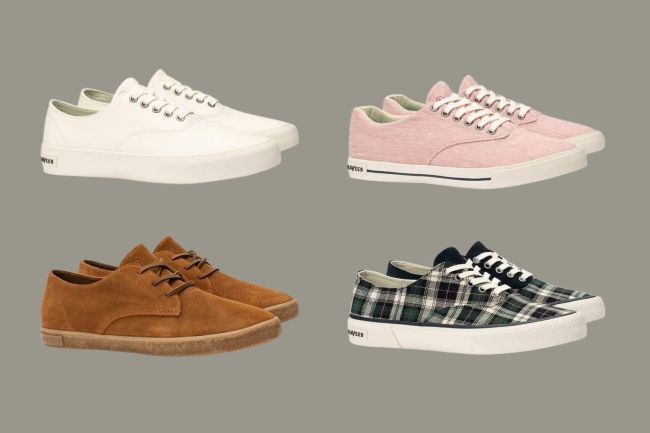 SeaVees is having a massive end-of-season sale right now over on their website. All the styles are at least 50% off, which means you can stock up on several silhouettes without breaking the bank.

From their Legend Sneaker to their Hawthorne model, to their Darby’s, there’s something in here for everyone.

Check out some of our favorite picks from the sale below! 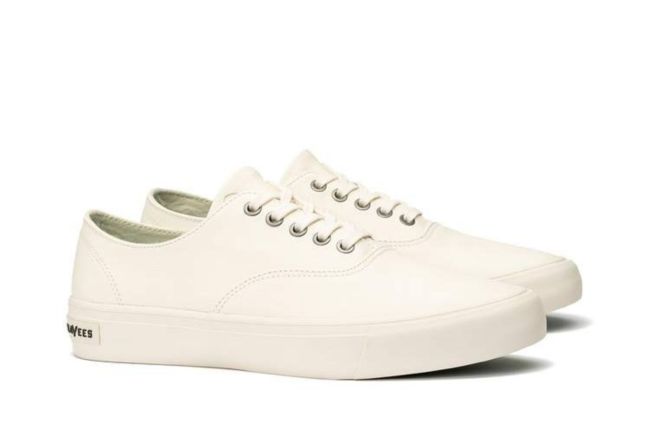 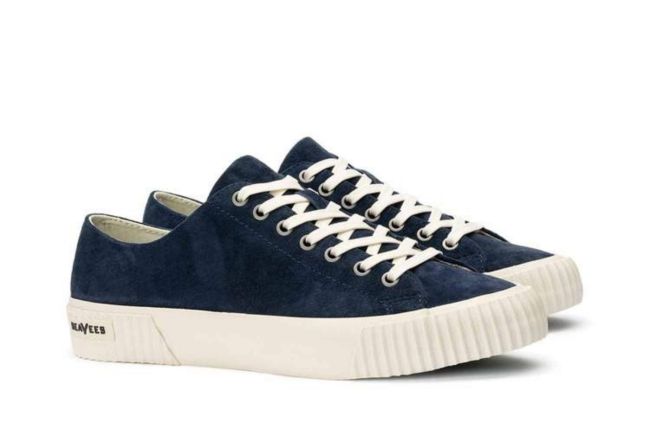 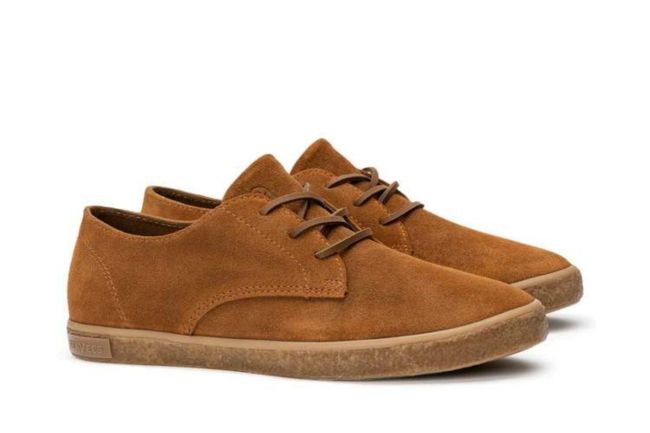 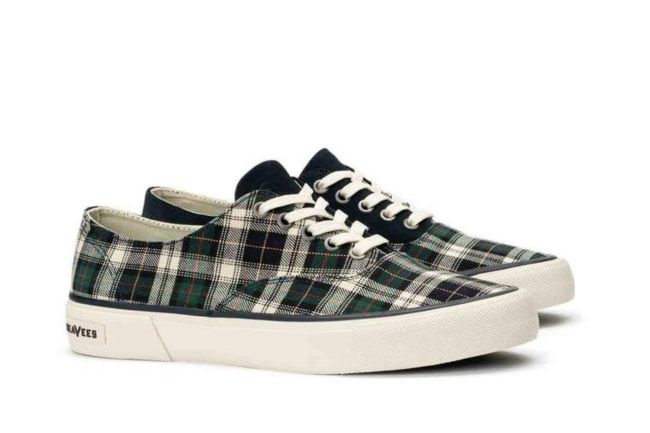 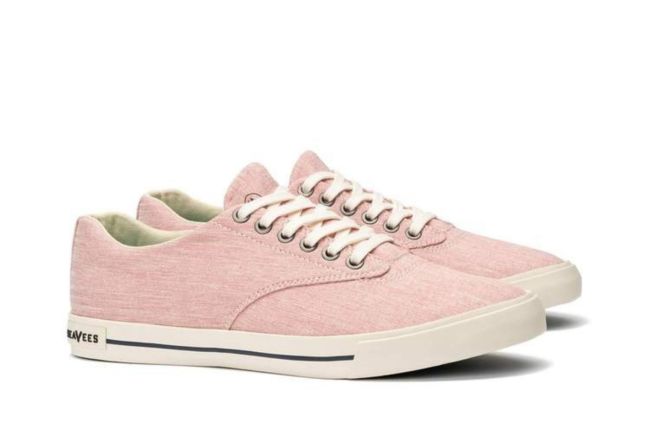 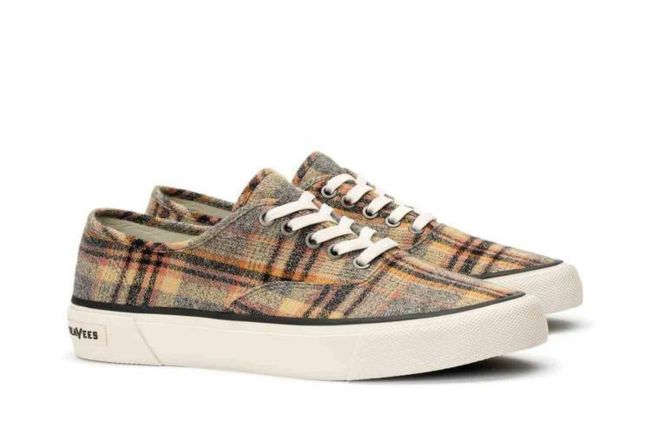 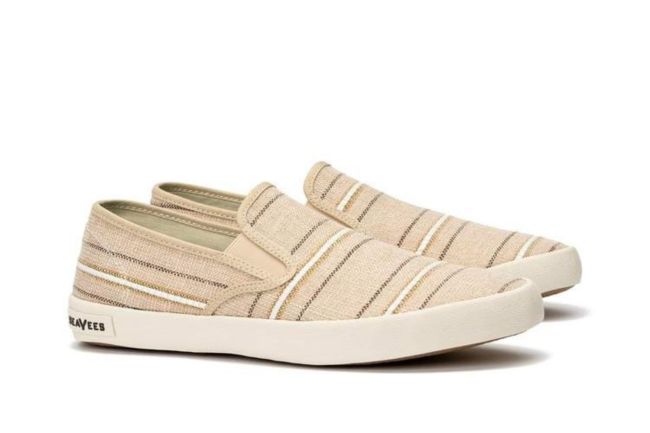 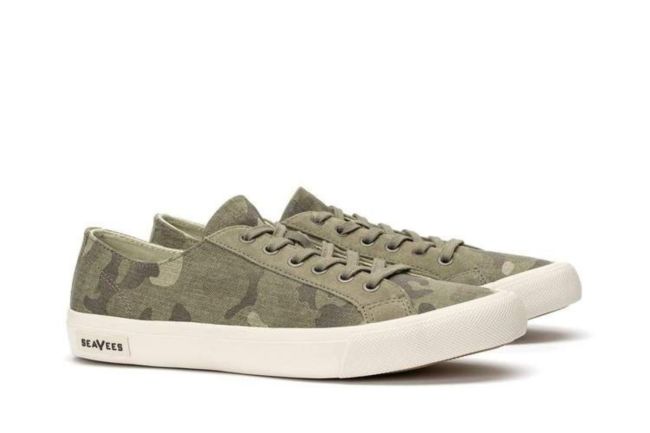